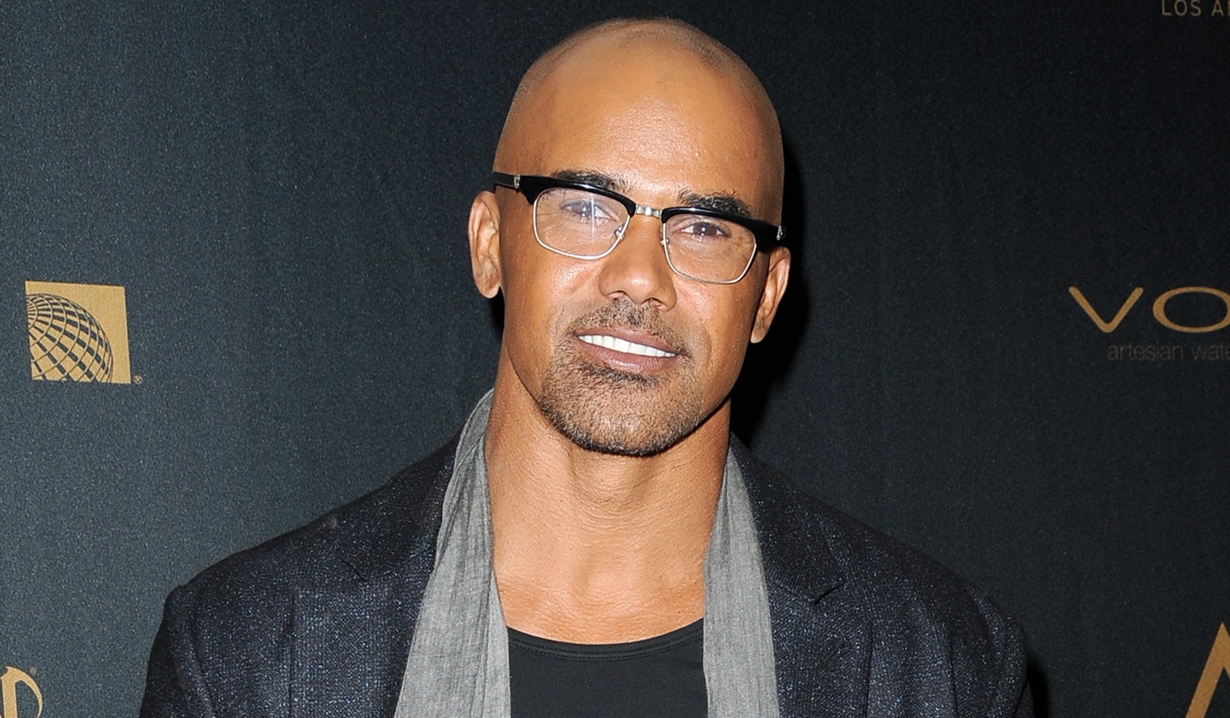 Soaps.com has learned that Young and the Restless actors, Shemar Moore (Malcolm Winters), Victoria Rowell (Drucilla Winters), and Mishael Morgan (Hilary Curtis Hamilton), will be coming back to the Y&R set to participate in April tributes to the late Kristoff St. John (Neil Winters). EW is reporting that Moore will reprise his role of Malcolm for episodes airing April 25 and 26 as part of a storyline, while Rowell and Morgan will appear as themselves in a Kristoff St. John Y&R tribute episode devoted to sharing memories of the late actor on April 29. St. John died at 52 in February. 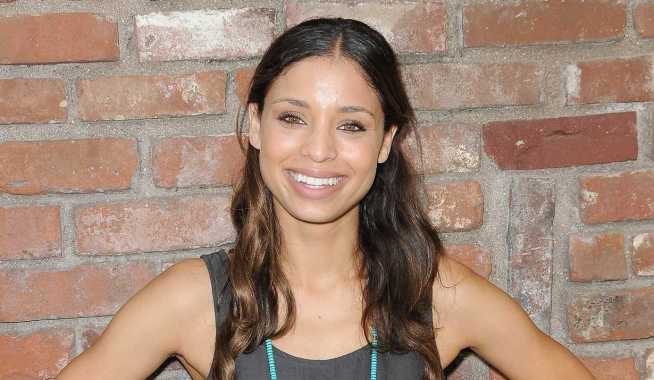 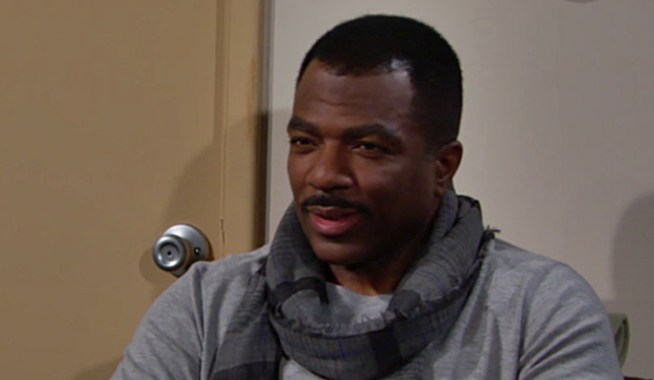