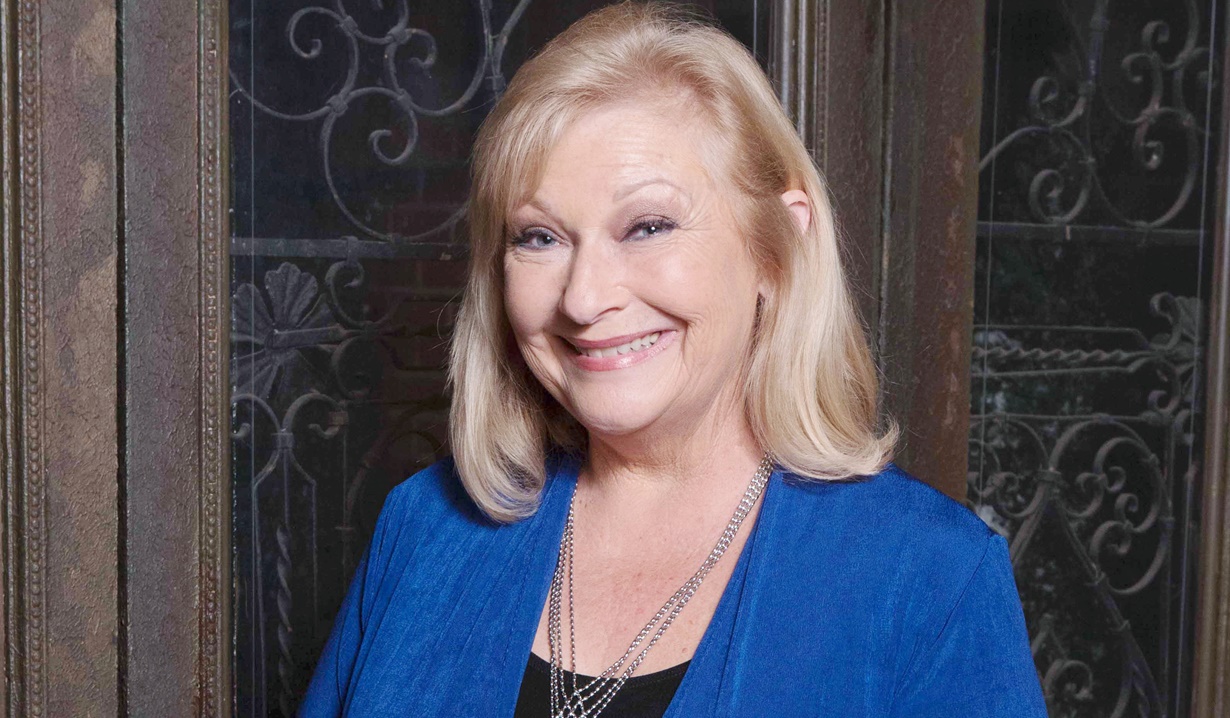 Update March 22: Soaps.com has learned that Beth Maitland will return to Young and the Restless as Traci Abbott on Monday March 25, according to Soap Opera Digest.

On February 22, Soaps.com reported that actress Beth Maitland shared a photo of her feet wearing Docs on her Instagram account and revealed she was headed back to The Young and the Restless and Genoa City for another appearance as Traci Abbott. On Thursday February 21, Maitland captioned her photo, “Parking a bag and donning my Docs and heading to Genoa City for an early call tomorrow.” The actress, who recurs as Traci, last appeared on The Young and the Restless in January for JT’s memorial. Watch for updates on her airdates as they become available.

Parking a bag and donning my Docs and heading to Genoa City for an early call tomorrow. #actorslife #letdothis #yr #grateful 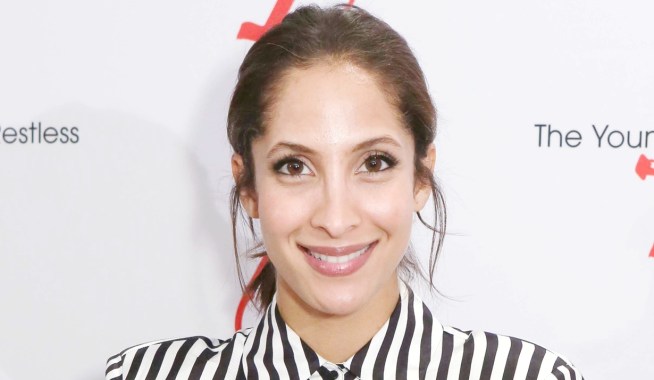 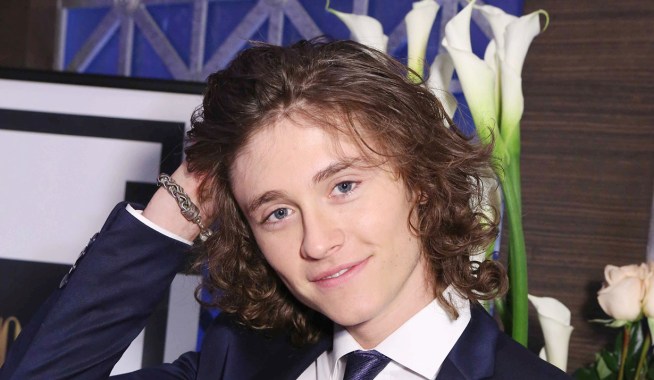