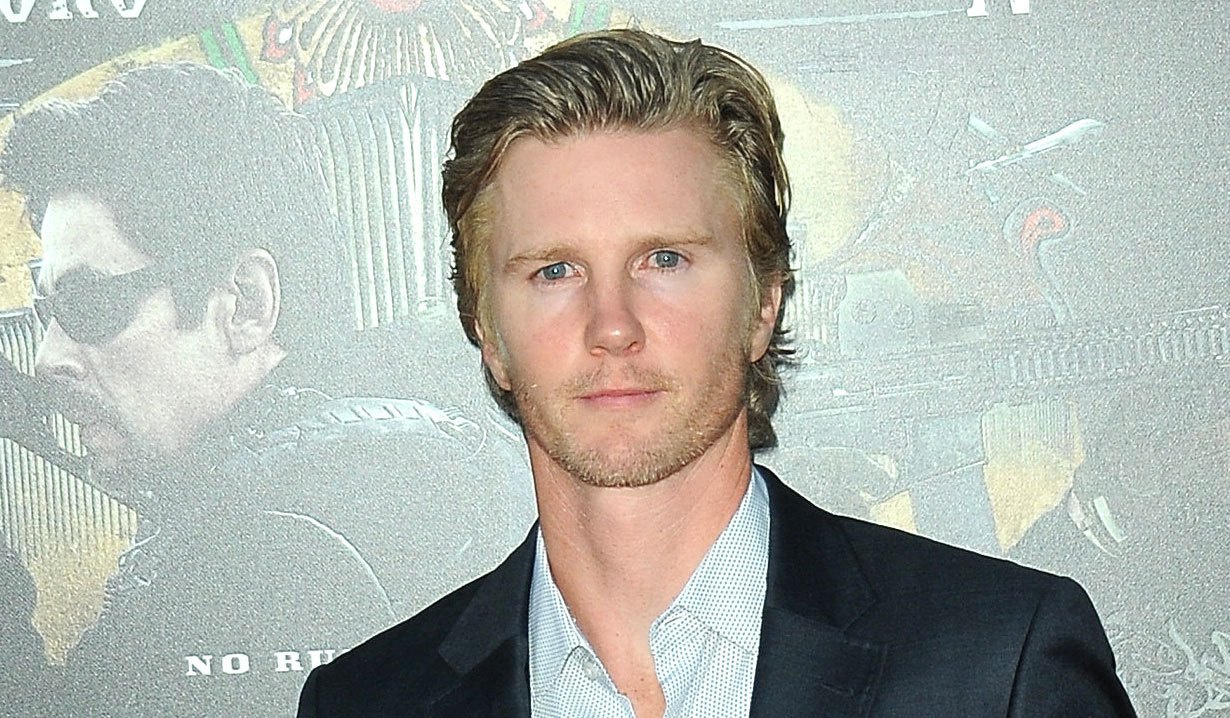 Thad Luckinbill is returning to The Young and the Restless as JT Hellstrom. Young and the Restless posted the news on the soap’s official Twitter with a photo of the actor and the caption, “Spotted On Set! J.T. taking a coffee break. Stay Tuned!” As Soaps.com previously reported, Thad Luckinbill last appeared in July 2018, but as it turned out, it was only Nick in a JT mask. However, JT’s body mysteriously disappeared from the grave Nikki, Phyllis, Sharon and Victoria dumped it in after they believed they had killed him in April 2018. Soaps.com will update with Luckinbill’s first airdate when the information is made available. 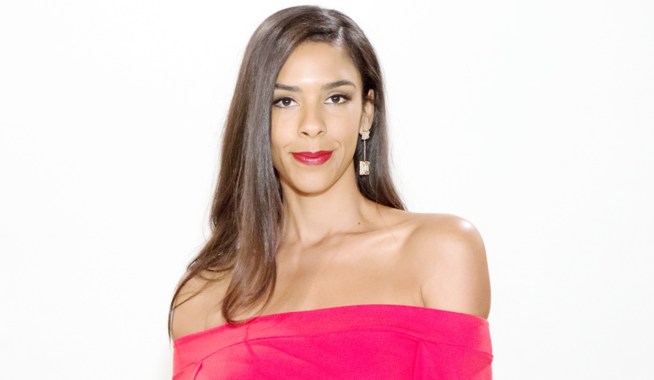