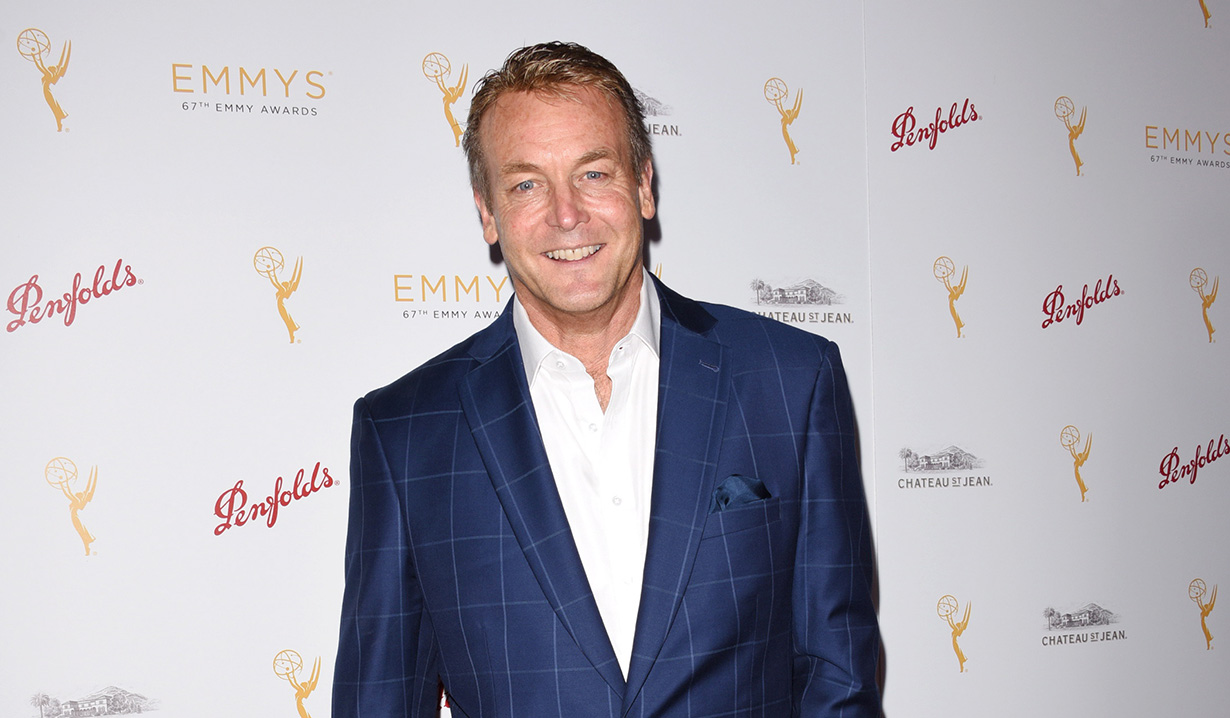 Update December 17: Due to pre-emptions, the dates of Doug Davidson’s holiday appearances on Young and Restless have changed. The actor posted on social media, and Soaps.com shared the post below, however, it’s important to note the dates may still be out by a day.

On November 5, Soaps.com provided the next few air dates for Doug Davidson as Paul Williams on Young and the Restless. The CBS actor answered a fan who asked when his character would be back in Genoa City, “12th of November and the 17th and 18th of December, I think. Beyond that, I don’t know.” Back on August 15, we alerted readers can expect to see Doug Davidson back on Young and the Restless as Paul Williams very soon. The actor took to Twitter to alert fans of his character’s return date and stated, “Thank you for all your support and inquiries. “Paul” will be back September 10th in the US., a day earlier in Canada.” Paul was last seen in Genoa City on Wednesday July 31. On February 15, Soaps.com confirmed that Doug Davidson (Paul Williams) has returned to The Young and the Restless and is currently taping new scenes and will first appear back in his Genoa City role, sans contract, on Monday March 26. Today Young and the Restless’ Eric Braeden (Victor Newman) tweeted a photo of himself and Davidson with the caption, “He’s back!!” A little later, a tweet from Davidson himself came in where he said, “Okay! So, the cat is out of the bag. NONE of any of this would happen without all of your undying loyalty, support and kindness. All of you are the reason “Paul” is back on the canvas. THANK YOU SO MUCH. @EBraeden has been incredible the entire time. A huge thanks to him as well!”

PAUL sighting update!!! The latest information I have is PAUL will be seen the 23rd with CHANCE and the24th with @LauraleeB4real @Traceybregman and @CJLeBlanc ! We had a blast!! 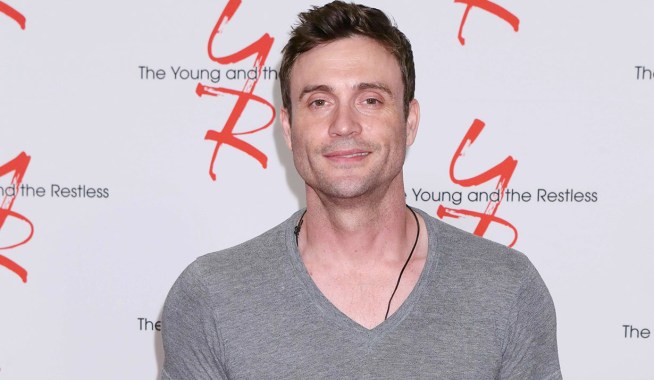 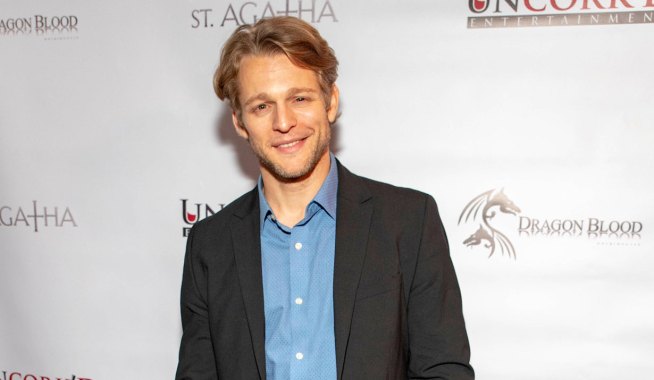