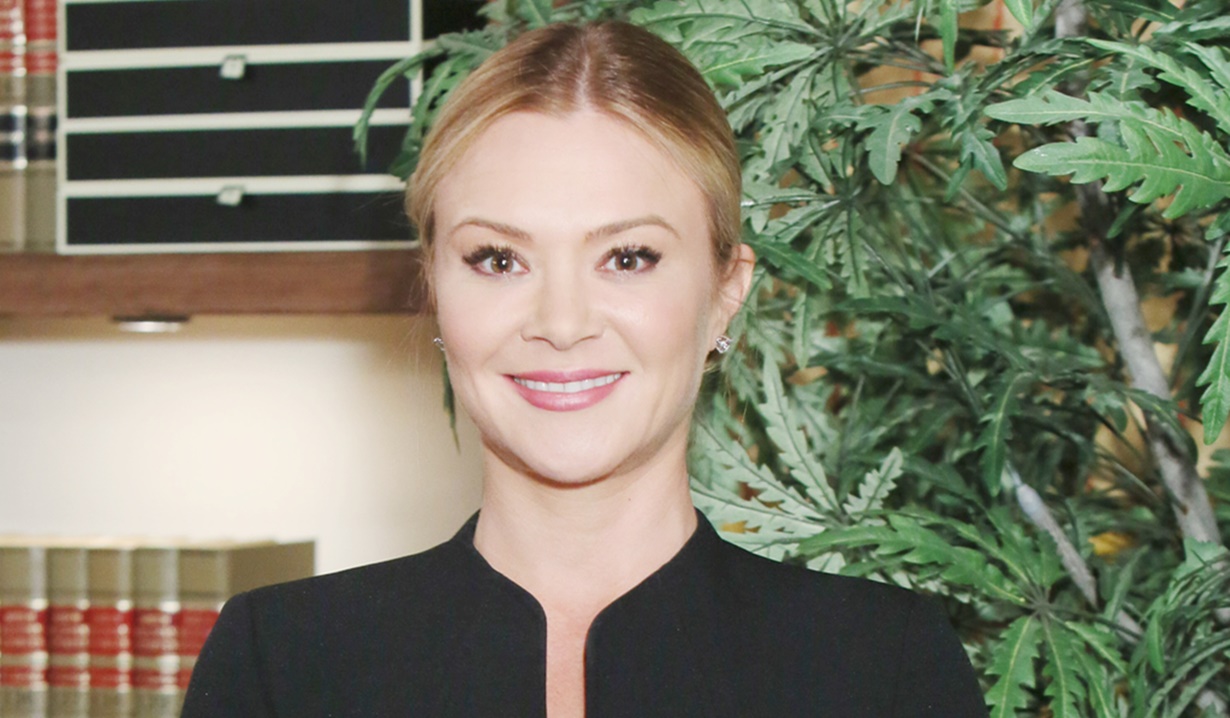 Updated September 19: Soaps.com can report that Lauren Woodland is set to return as The Young and the Restless‘ Brittany Hodges when the New York lawyer makes another appearance in Genoa City on Monday September 30, according to Soap Opera Digest.

On August 7, Soaps.com learned that Lauren Woodland would return once again to Young and Restless as Brittany Hodges. Look for her to appear on August 27, as reported by Soap Opera Digest.

Back on February 9, we reported that actress Lauren Woodland is set to reprise her Young and the Restless role of Brittany Hodges Guittierez once again. Soap Central reported that the out-of-town attorney will return to Genoa City on the Monday February 18 episode. Presumably her return will have to do with JT’s (Thad Luckinbill) murder case. Woodland last appeared on Y&R in September when she represented Nick Newman (Joshua Morrow) in a custody battle with Victor (Eric Braeden). 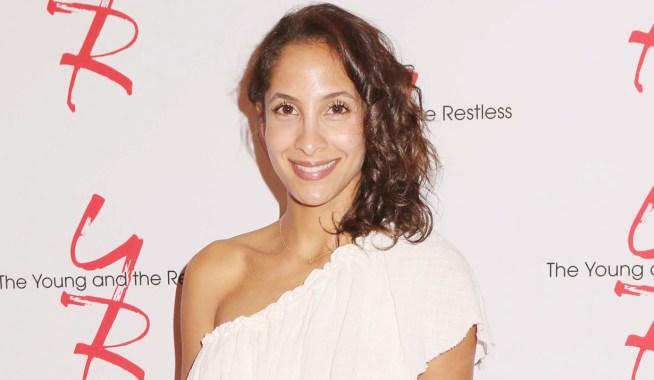 Christel Khalil's Latest Appearances on Young and the Restless 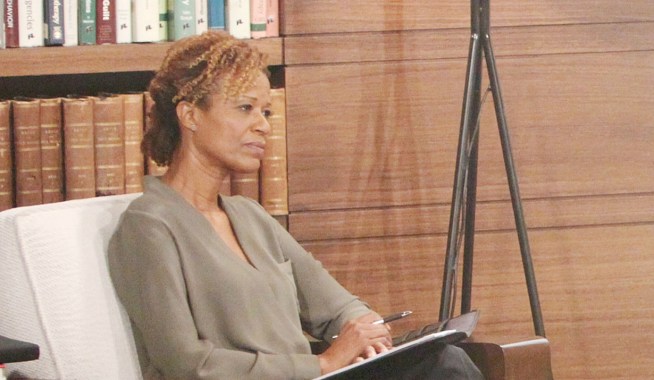