Soaps.com can share that The Young and the Restless has been holding auditions to fill the role of ‘Jeremy’, who sounds like a returning character being recast. Some have speculated it could be Adam Newman, but the script doesn’t quite fit the character, who is presumed dead, and rather sounds like a cad who did the woman in the script wrong somehow, and is now back looking to charm her again. The actors reading for the part were Caucasian and appeared to be in their 30s.

Ben Harlan was one of the actors who read for the role. In his first scene, Jeremy talks about how liberating it is to be hated, while the woman he’s interacting with refers to him as a psychopath. He advises the woman, who has recently become an outcast, to “embrace the isolation.” In the second scene, Jeremy tells the woman she looks perfect as always, and she asks, “What made you reach out now?” He claims it was regret, but she’s not buying it and says, “You don’t regret things, Jeremy, you take what you need, and do what you have to, and you move on…like you did with me.” Jeremy, trying to charm her, states, “We could change the world together. We’re the perfect pair.”

Which character do you think ‘Jeremy’ could be? 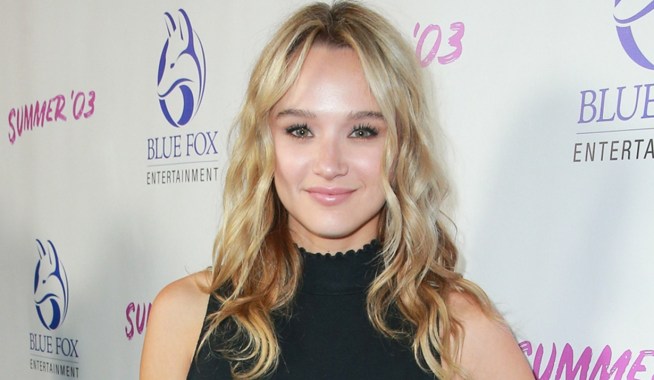