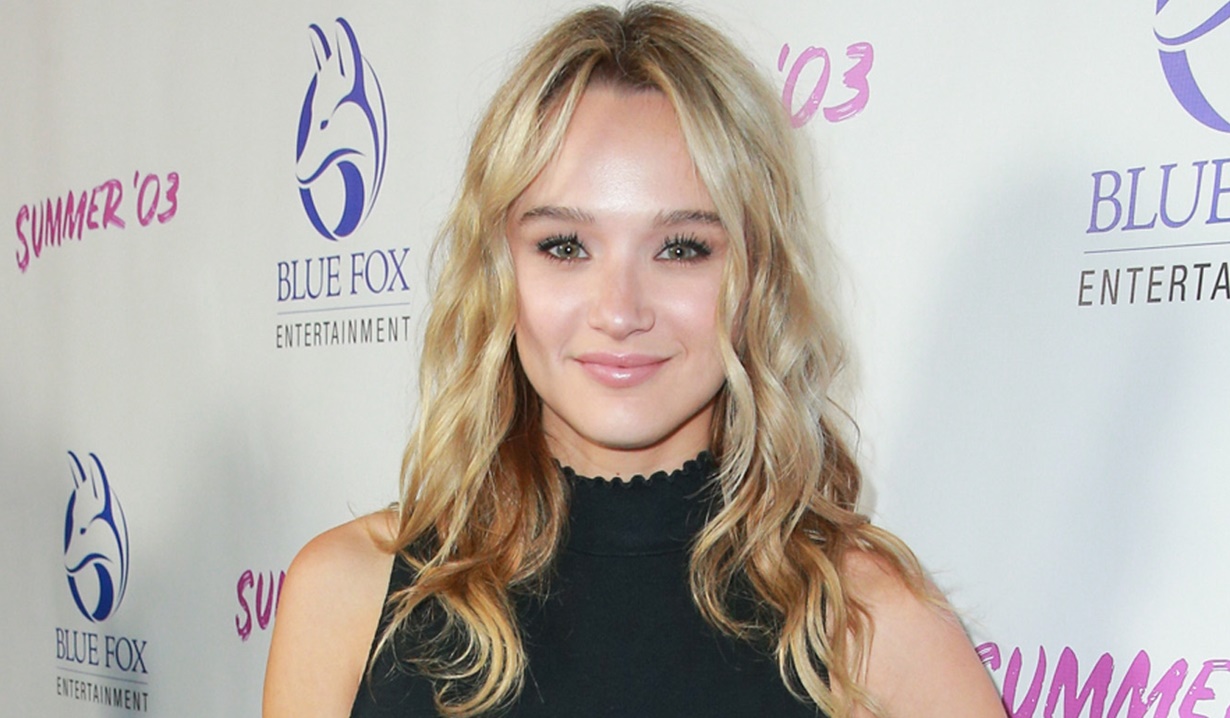 Updated January 17: Soaps.com can share that Hunter King will first be seen back as Summer on Young and the Restless on January 29, according to Soaps in Depth.

On January 8, Soaps.com learned that actress Hunter King has been back at CBS studios taping scenes as Young and Restless’ Summer Newman in the new year. Co-star Sasha Calle (Lola) posted about her return to the studio after the holiday hiatus and shared a clip of herself, King, Camryn Grimes (Mariah), Michael Mealor (Kyle), Zach Tinker (Fenmore), and Cait Fairbanks (Tessa) drinking coffee and holding scripts with the caption, “This is what work looks like… Lovely.” Stay tuned for her first airdate when available. 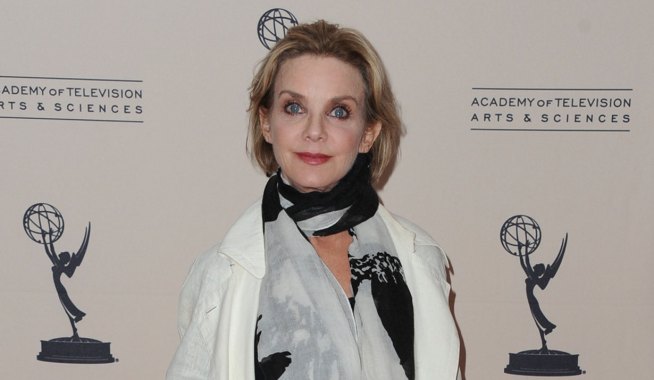