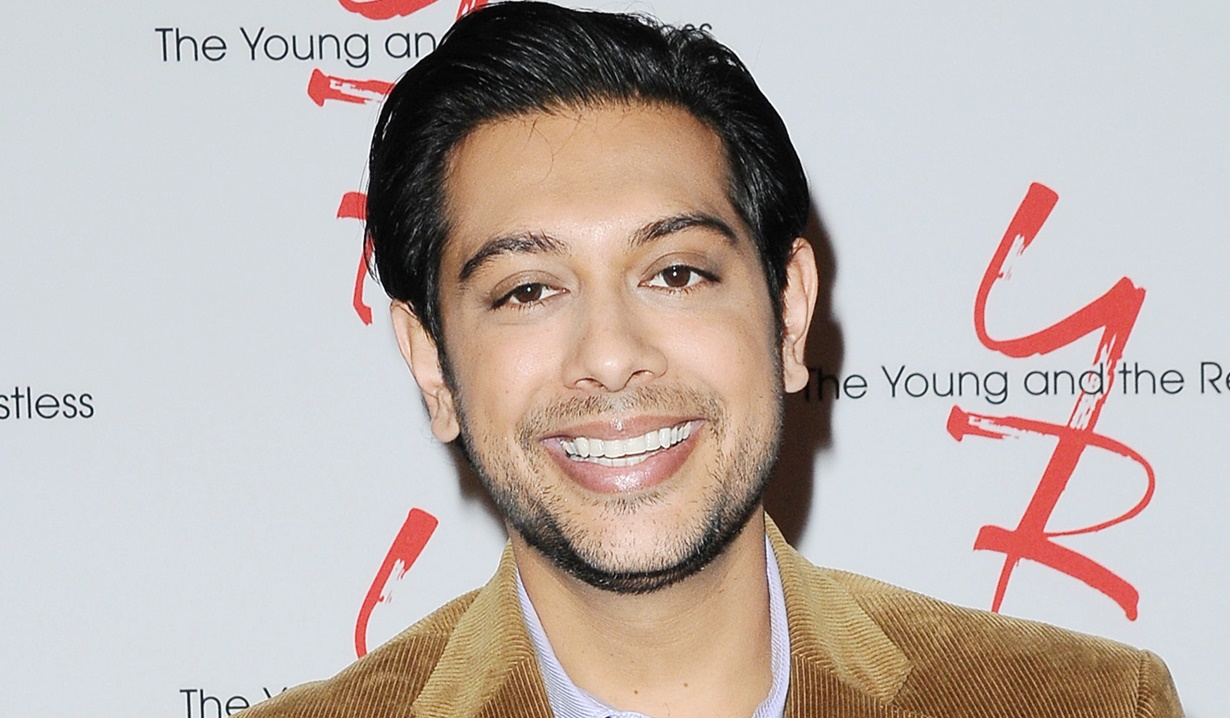 Actor Abhi Sinha, who has played Young and the Restless‘ Ravi Shapur off and on since 2017, made a post on his Instagram account to address the many fans who have asked when, or whether, they can expect to see him on the soap opera again. Sinha admitted his return was up in the air at this time, and alluded to reports of alleged allegations and pending litigation against Y&R as a possible reason the future of the show itself might be in question. Regarding his return he stated, “Honestly, I don’t know the answer. I was privileged to work with some amazing soap vets like @eileendavidsonofficial , @kristoffstjohn , Peter Bergman, @ginatognoni , @theoriginaldanielhall , @ryanashton , @christianjleblanc , @katelinderyr and the legendary Eric Braeden. I’ve been fortunate to make some lifelong friendships.
However, there have been recent allegations of abuse and harassment against the show’s producers/writers as well as potential litigation that may affect the future of the show and like a Domino effect it is the characters and the actors who play them that take the fall. While I have been fortunate enough to NOT be killed or written off- the future is uncertain.” 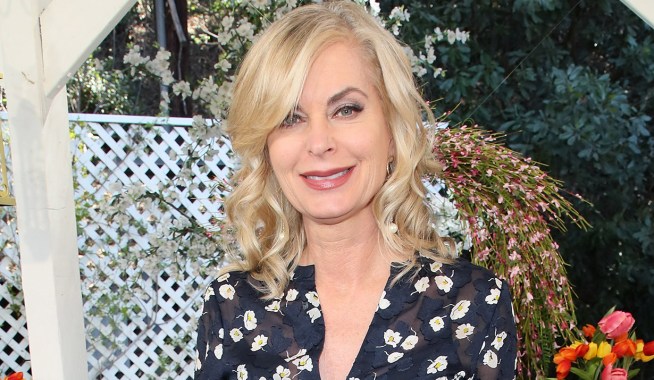 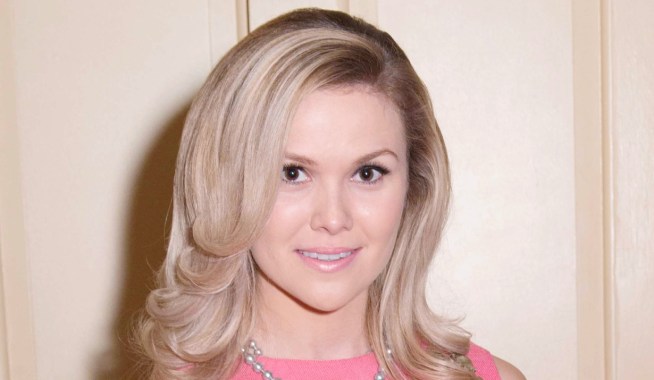