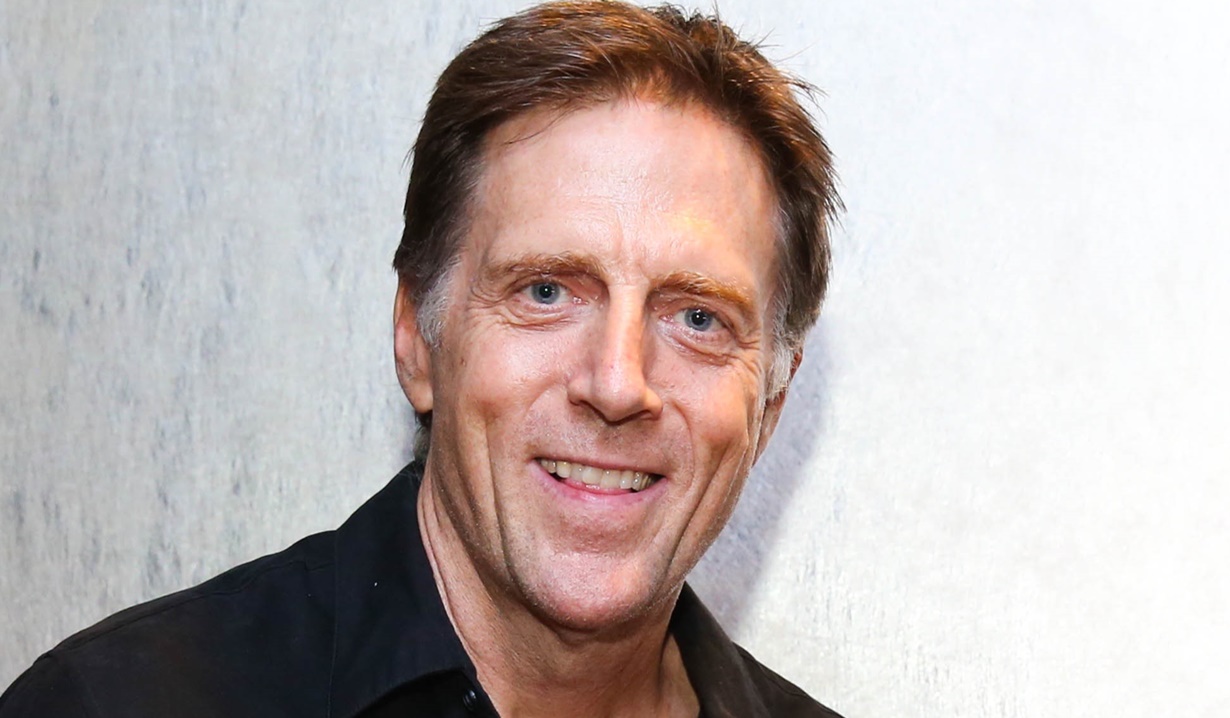 Actor Richard Gleason has been tapped to play the latest version of The Young and the Restless‘ Matt Miller, who is Victor Newman’s brother. Miller, last played by Robert Parucha, will return as part of the drama surrounding the possibility that Albert Miller may be Jack’s father, according to Soaps in Depth, and first appears on September 20.

Gleason, who recently appeared as a French professor on This Is Us, is scheduled to be seen in four episodes of the soap opera, and took to social media to tease his appearance from behind-the-scenes.

Deep in the bowels of CBS – in my dressing room – 4 episode arc – super hush hush – not allowed to say. Watch this space .. 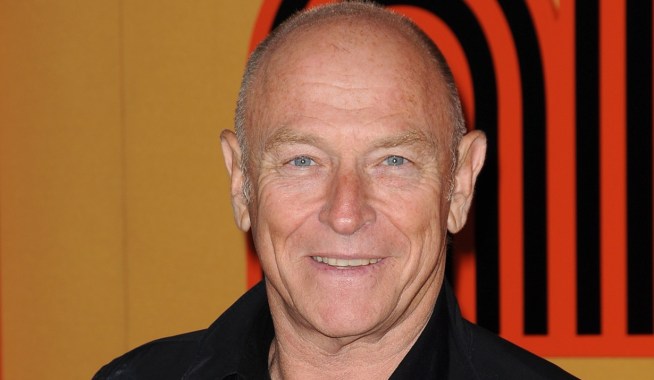 Corbin Bernsen Out at Y&R As Father Todd Williams? 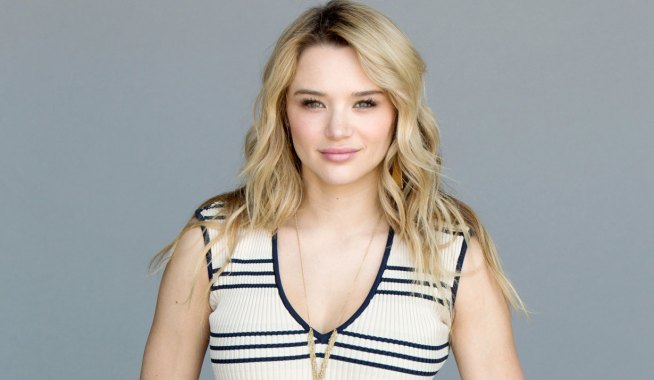