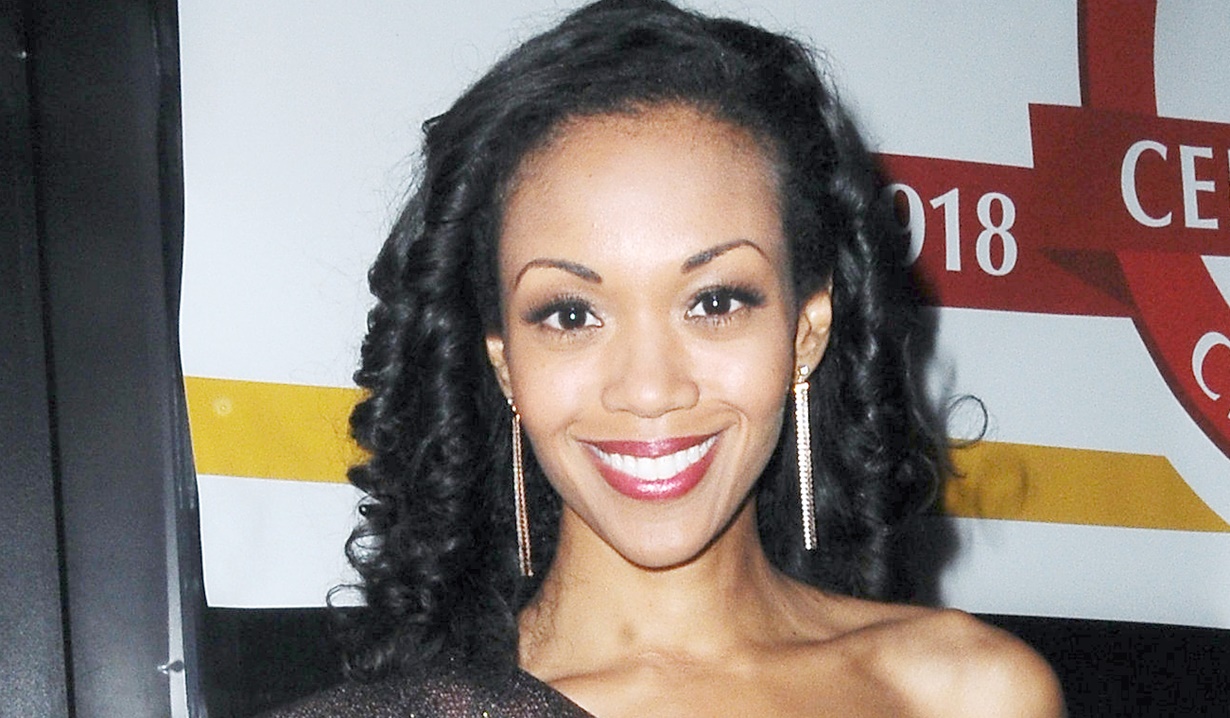 On June 28, Soaps.com learned that Mishael Morgan had taped her last Y&R scenes. ‬In a recent interview, Mishael Morgan’s manger explained her Y&R departure, and as the actress left the CBS studios on June 27 she stated, “…and that’s a wrap. Just over five years ago, I tweeted a pic of CBS to announce the start of my journey on Y&R. Now, I have to say good bye. Sooo bittersweet. Thank you to everyone who supported me on my journey. On to the next adventure! #YR #goodbye #lastday”

We reported on June 12 Mishael Morgan has posted a thank you and goodbye message in regards to her Y&R exit on Instagram that reads, “It is with a heavy heart that I announce my departure from The Young and The Restless. There were many factors that lead to this decision, but ultimately, five years just felt right to me. I feel blessed to have worked with some of the most talented, hardworking and fun-loving people in television. Thank you to the cast, the crew and everyone at Sony and CBS who made the past five years truly unforgettable. A special thanks to my partner in crime Bryton James, who always brought out the best in both me and Hil. Last but definitely not least, I want to thank all of my amazing fans who have supported me on this journey. Your gifts, love and kindness over the years (and days) have warmed my heart and fuelled my soul more than you could ever know. Although my adventure as Hilary Curtis is coming to an end, my work on screen is far from over. This may be a goodbye from Hilary, but I’ll just say ‘see you soon’. Love Always, Mishael” Soaps.com wishes Morgan our very best in her future endeavors.

On June 6, we reported, following earlier rumors that broke regarding Mishael Morgan’s exit from The Young and the Restless as Hilary Curtis, her departure was confirmed by Daytime Confidential, who reiterated the claim that Morgan was unable to come to terms on a contract with CBS/Sony and therefore opted to leave the role she’s held since 2013. 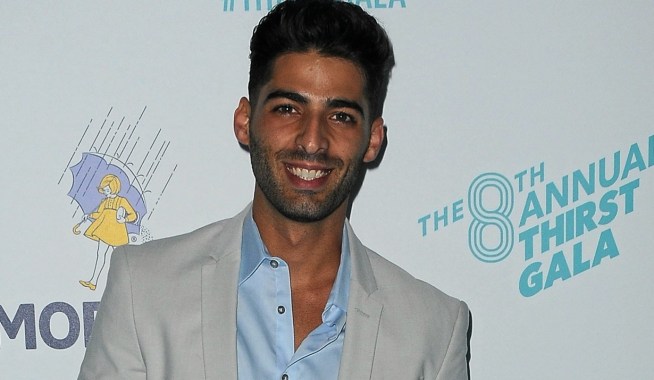