The Young and the Restless is seeking to fill two new roles. The first is for a twenty-something actress to play the role of Sofia, who is “beautiful, independent, and ambitious,” according to Soap Opera Digest. The second role is good guy and “strikingly handsome” Carlos, who is in his thirties. These are contract roles, and both are set to begin taping around the middle of June. 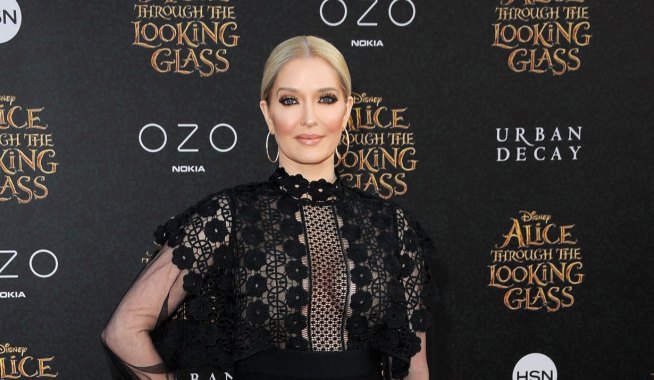 The Young and the Restless Dayplayers Casting 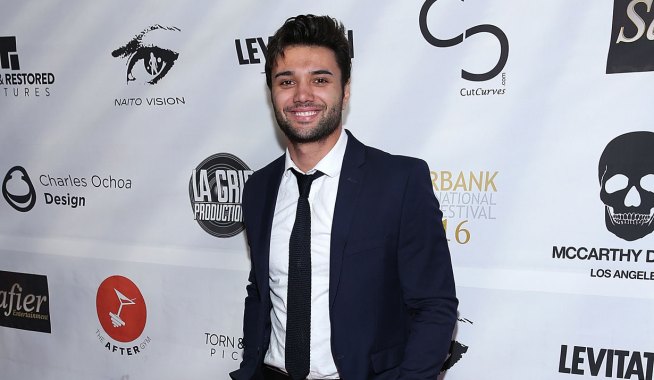