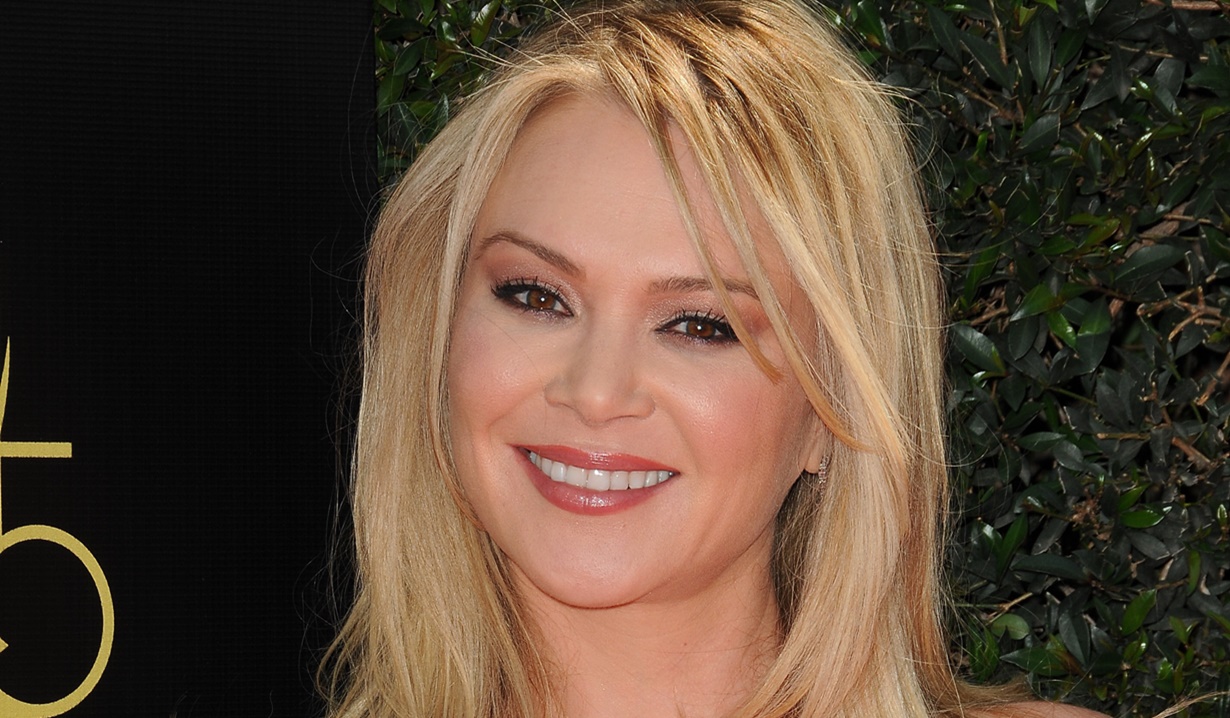 Updated August 30: Soaps.com has learned that Lauren Woodland‘s Y&R return date as Brittany will be September 12, according to Soaps in Depth.

Previously, on August 21 Soaps.com reported that Lauren Woodland would be returning once again to Y&R as Brittany Hodges Guittierez. The CBS soap tweeted a photo of the actress back on set with the caption, “Look Who’s bringing a little Law and Order to Genoa City! See you soon… #YR”

On May 25 Soaps.com reported that Lauren Woodland’s first Y&R return date is June 12, as confirmed by Soap Digest. Also, on April 30 we reported that actress Lauren Woodland revealed on the Daytime Emmy Red Carpet that she would be returning to The Young and the Restless as Brittany Hodges Guittierez in an upcoming storyline. Woodland returned to Y&R in March along with David Lago, who plays her onscreen husband, Raul, for the Walnut Grove Academy reunion. At that time, the characters talked about their life together in New York and it was explained that Brittany was working as an attorney (the actress is also a lawyer off screen), which is what brings her back, as Brittany will take on a big case in Genoa City. 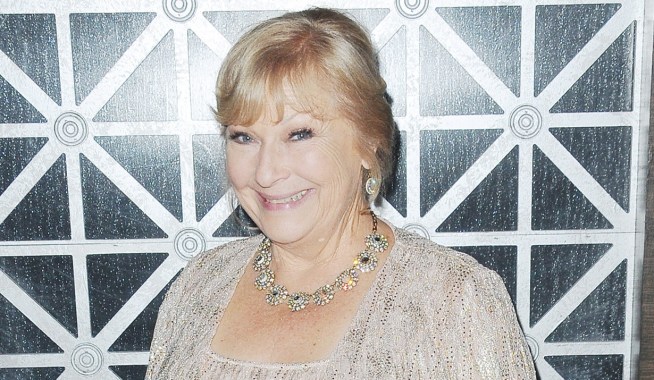