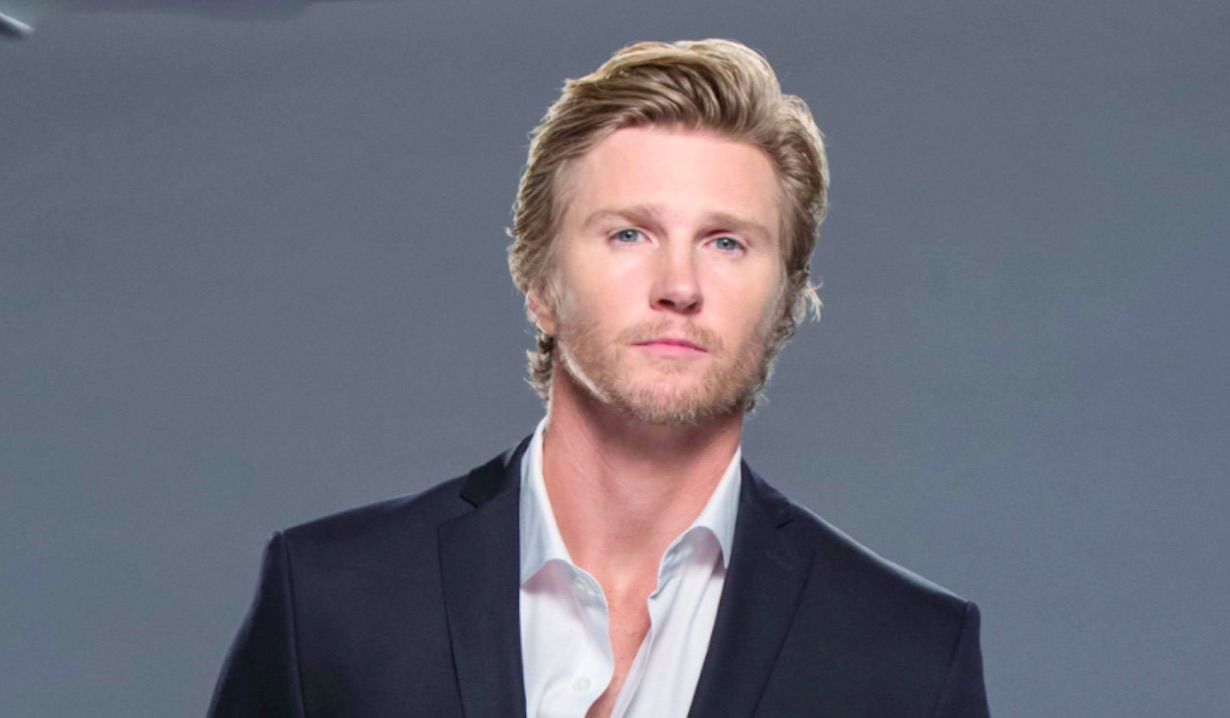 Update July 12: After Sharon and Nikki spied JT lurking outside the ranch property, Soaps.com readers most likely realized that Thad Luckinbill has once again reprised his role as JT Hellstrom. Stay tuned for more drama surrounding his return. However, it was only in the form of Nick appearing to wear the JT mask, and the actor has officially wrapped up his encore appearance.

On April 20, we reported, after years away, Thad Luckinbill returned to Y&R last December. On April 12, Nikki killed JT with a fireplace poker while protecting Victoria, thus ending Luckinbill’s latest run on the CBS soap. JT’s body was seen one last time on April 16 when Nikki, Victoria, Phyllis, and Sharon buried him in the garden at Chancellor Park.

Y&R executive producer/head writer Mal Young assured Soap Opera Digest there were no surprises for Luckinbill, who knew every beat of the story before signing on. In fact, he said, “Thad only agreed to come back because of this story,” and was involved every step of the way. 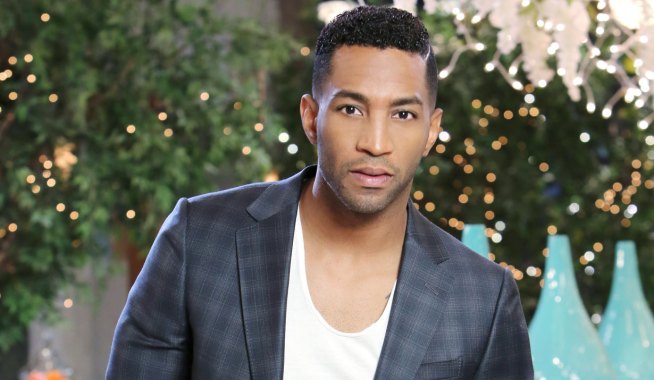 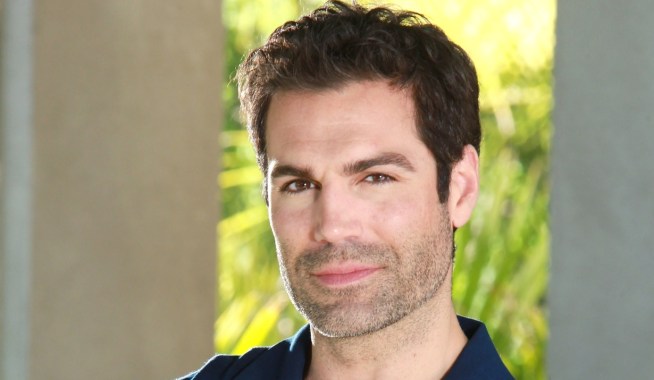