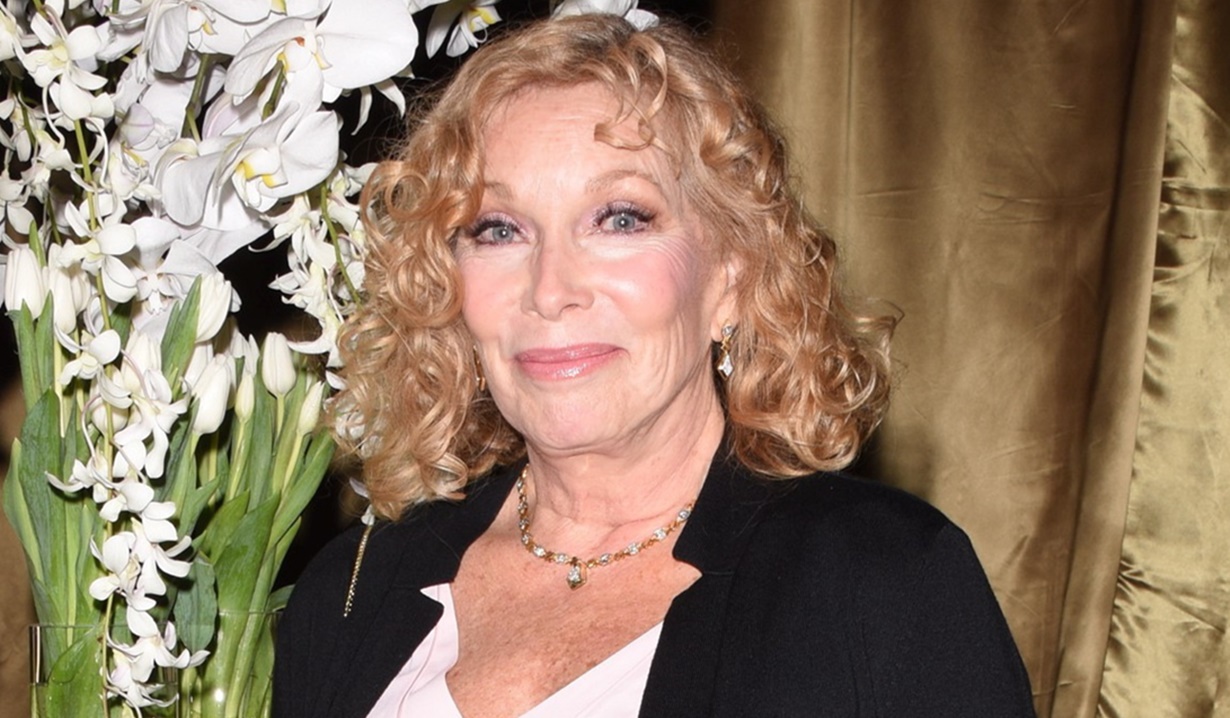 Jaime Lyn Bauer, Janice Lynde, and Meg Bennett will return to Y&R as part of the celebration of the show’s 45th anniversary. Bauer and Lynde will reprise their former roles of Lorie Brooks and Leslie Brooks, from the core family phased out back in the 1980s, while Bennett returns as Julia Newman, a former Jabot model and Victor’s ex-wife, who was last seen in 2002. Their appearances begin as of the March 27 episode of The Young and the Restless.

The Young and the Restless Dayplayers Cast 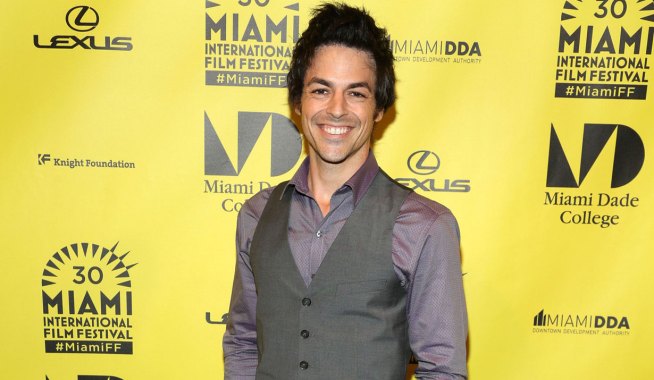