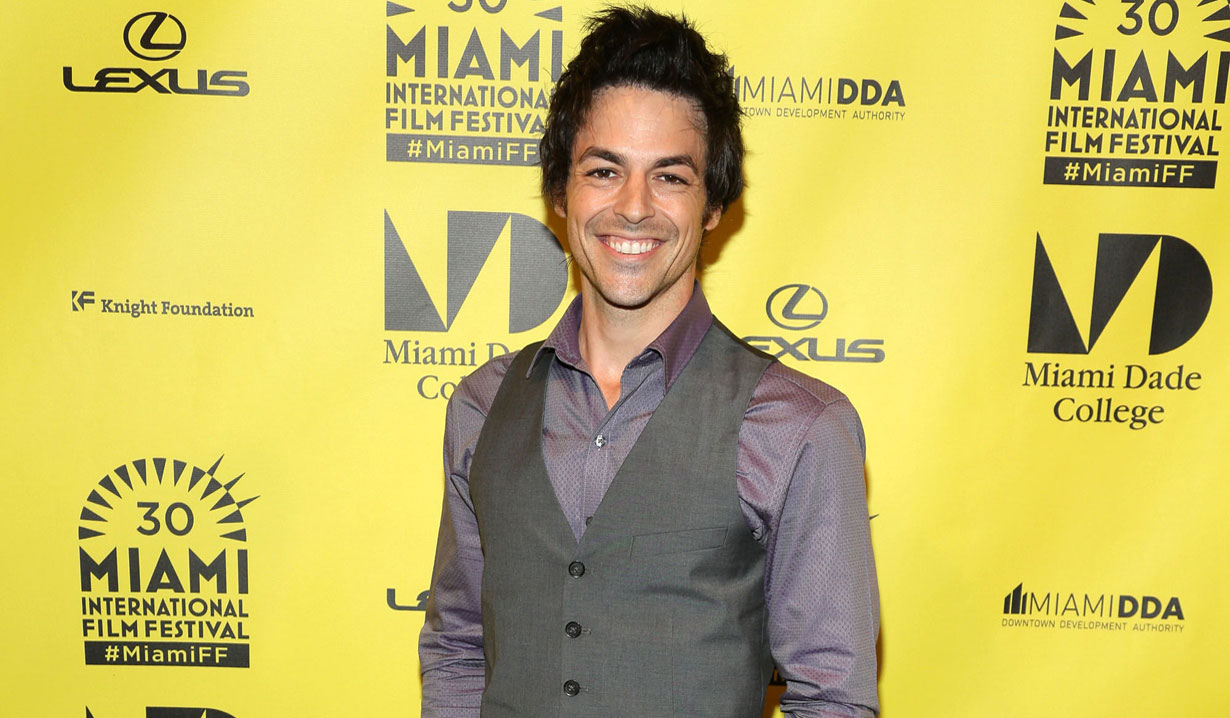 Soaps.com has learned that two more actors have been scheduled to return for The Young and the Restless’ 45th Anniversary, Lago played Raul Guittierez on and off from 1999 to 2009 with Kruger as Katherine Chancellor’s (Jeanne Cooper) granddaughter Mackenzie Browning from 2002 to 2003. Kruger also appears on The Bold and the Beautiful as Eva from time to time and is married to B&B co-star Darin Brooks (Wyatt Spencer). Stay tuned for more announcements surrounding the anniversary special.

CBS Soaps in Depth is reporting that Lauren Woodland will also be returning as Brittany Hodges, a role she played from 2000 to 2005. It’s safe to say with the Glo by Jabot gang on their way back, JT will be in for a quite a surprise.

Cat's outta the bag! 🙂
Great to be back in Genoa City visiting and working with some old friends and many new friends on The Young and The Restless. Stay tuned!
@YandR_CBS #YR #blessed pic.twitter.com/1kOSNIWyS6 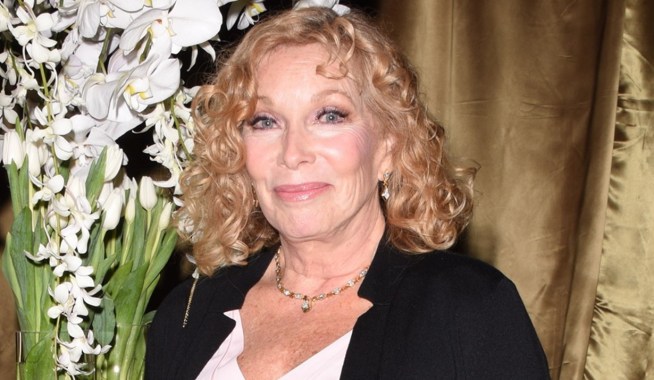 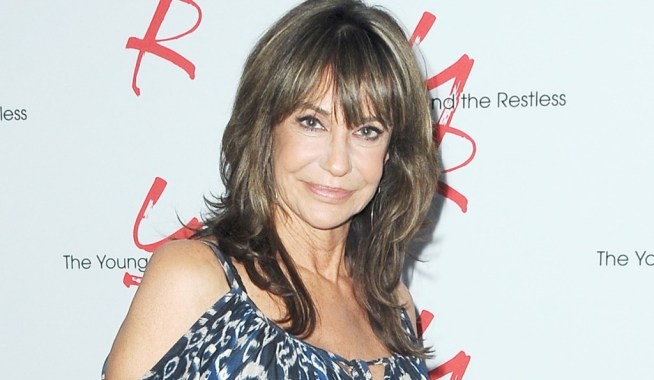