“The Young and the Restless” has put out casting calls for four new roles to Genoa City. According to Soap Opera Digest, “Y&R” is looking for a tall, good-looking African-American male between the ages of 30 and 40 to play ‘Don’, as well as a beautiful female in her twenties to play the contract role of ‘Claire’, who is intelligent, ambitious, and driven. The show is also seeking an actor in his late twenties to early thirties to portray the dashing and sophisticated ‘Caleb’ (also a contract role), and a teenage female to fill the role of ‘Ella’, who is described as lovely and spunky. 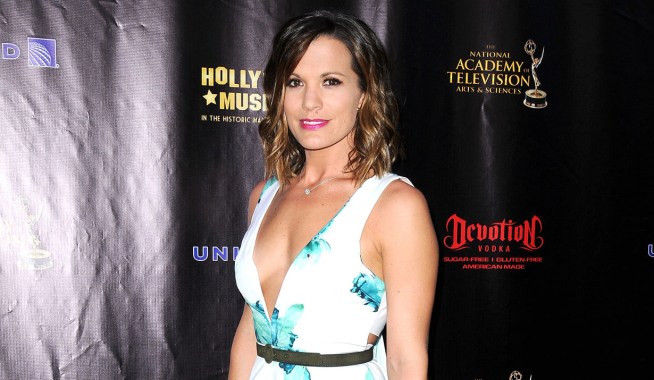