“The Young and the Restless” is actively trying to recast the role of Kyle Abbott, as reported by Soap Opera Digest. The character was last played by Lachlan Buchanan from 2015 – 2016. Kyle was originally thought to be Victor Newman’s child when Diane Jenkins stole what she thought to be Victor Newman’s sperm. However, it turned out she was inseminated with a sample from Jack Abbott instead.

Kyle spent most of his time off-screen with his mother, popping in and out of Genoa City over the years. As an adult, he was romantically linked with Eden Baldwin, but his main love interest was Summer Newman. He moved to New York City where he tried, but failed to keep their long distance relationship going. He made one last attempt at making things work with her, but Summer had moved on with Luca. Kyle returned to NYC. 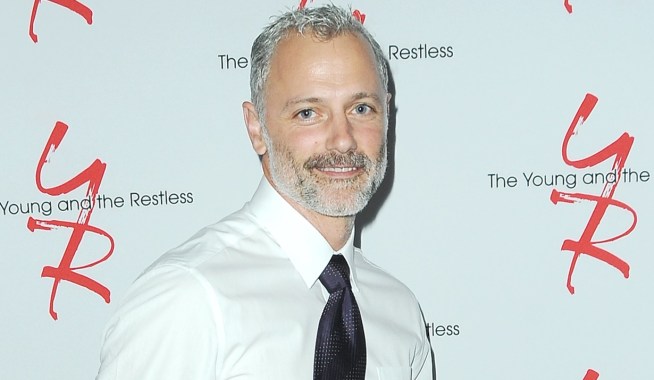