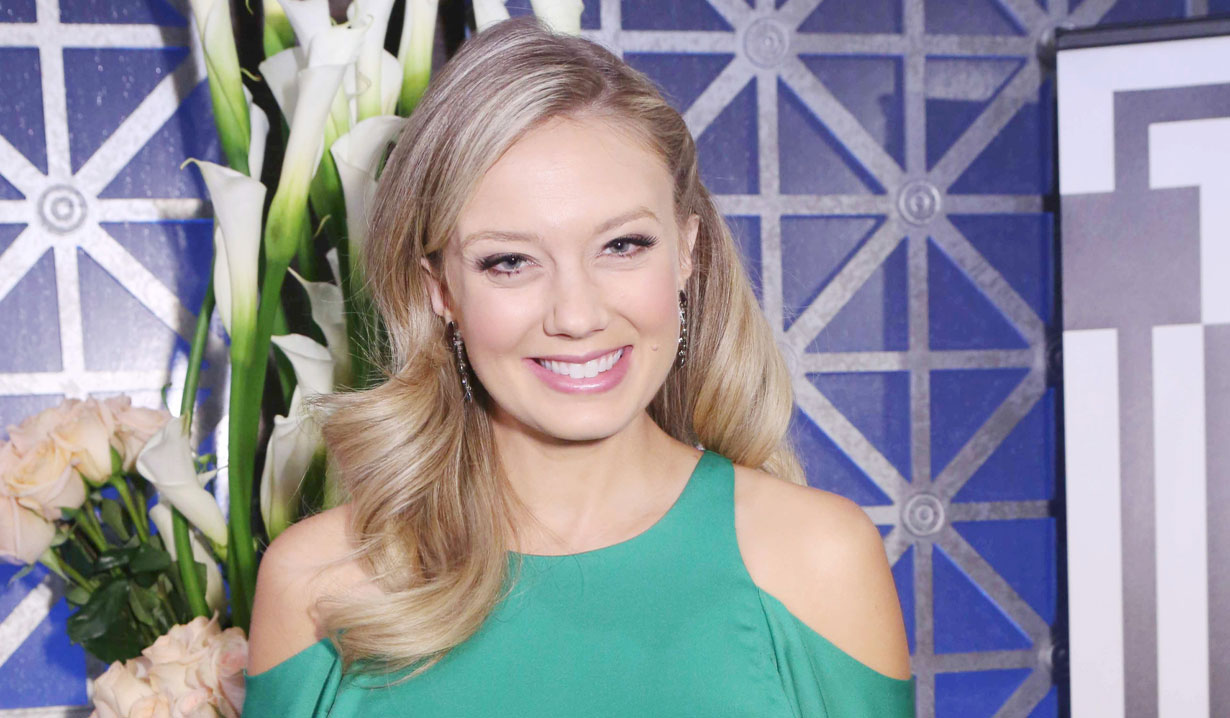 Updated March 2: Look for Melissa Ordway to return to The Young and the Restless as Abby Newman beginning on March 8.

On February 1, we told Soaps.com readers can expect to see Melissa Ordway back on the canvas very soon. The Y&R actress will return to the CBS studios next week to film upcoming scenes. Ordway posted an Instagram story stating, “Exciting stuff, guys. I’m on my way home, I went to work for a couple hours for a meeting. And next week I am officially off maternity leave so I will be back filming next week. I’m super excited. It was so good to see everyone… I miss everyone… Abby is back!” Stay tuned for her return date. Back on January 12, we reported that Melissa Ordway spent months holding bags and folders just right trying to hide her pregnant belly while portraying the not pregnant Abby Newman. That has come to an end as Melissa Ordway gave birth to her second daughter on December 9, 2017. With the actress now on maternity leave, that means Abby might be heard from during her recent trip to Paris with Lily (Christel Khalil), but she won’t be seen onscreen for a while. Baby Sophia Jolie Gaston joined her big sister Olivia, who Ordway and husband Justin Gaston adopted in 2016. 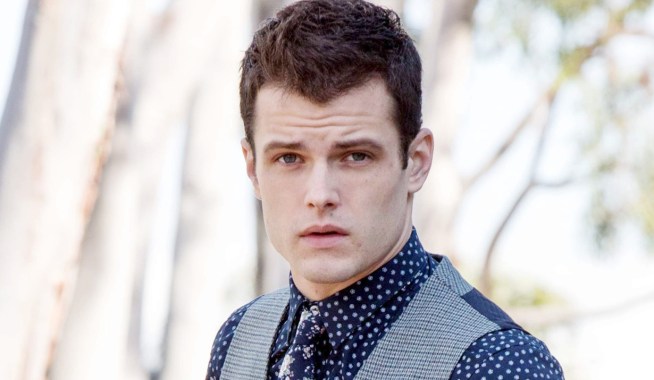 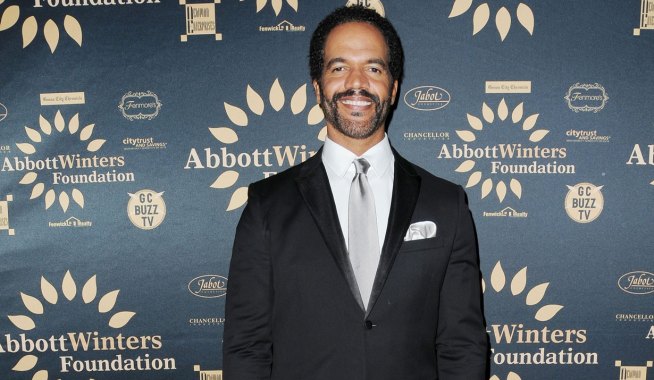