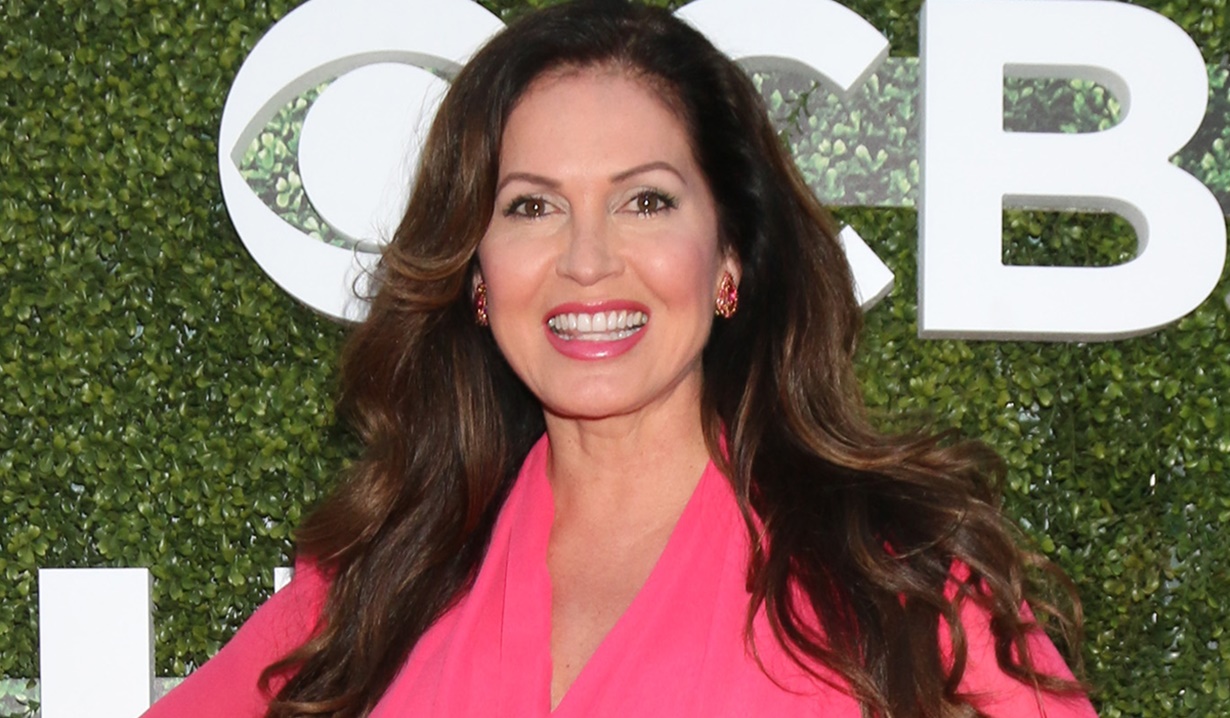 Originally posted November 7, Soaps.com has learned that “Inside Edition” correspondent, Lisa Guerrero, is set to appear on “The Young and the Restless” on December 1, according to Soap Opera Digest. Guerrero, who formerly played Francesca Vargas on the now defunct daytime soap opera, “Sunset Beach,” will be seen on “Y&R” as Kerry Forrest, a news anchor who does an interview with Genoa City’s Scott Grainger (Daniel Hall). Guerrero’s past television appearances include roles on series such as “Frasier,” “George Lopez,” and “Southland.” “Inside Edition” plans to air a behind-the-scenes segment from the “Y&R” set in the near future. 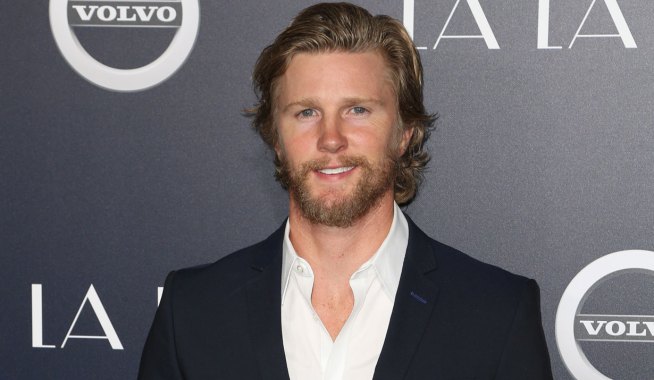 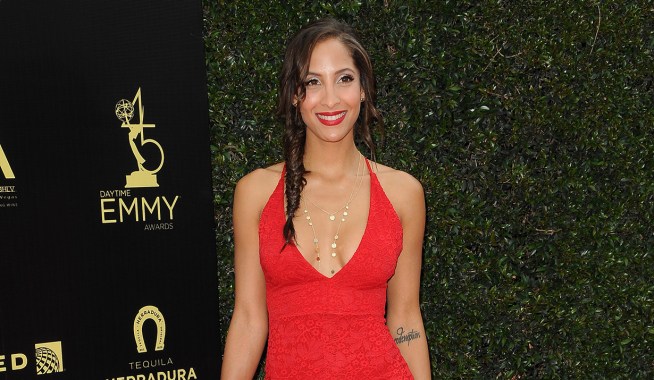