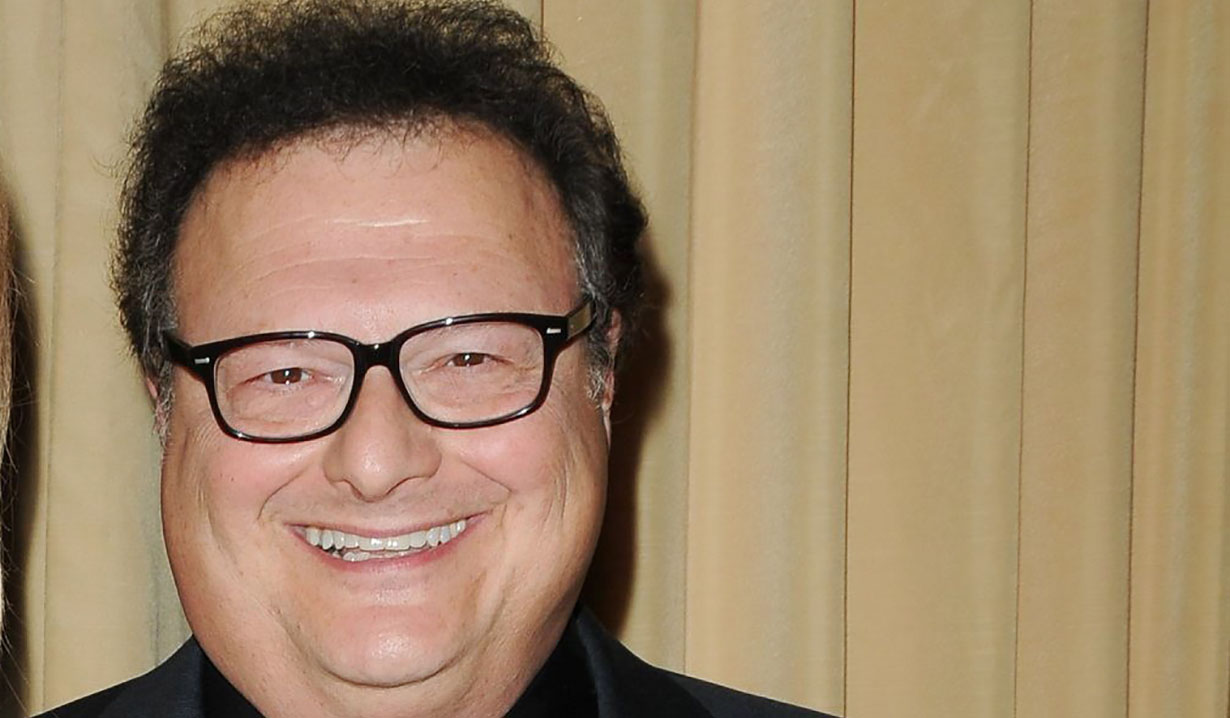 Seinfeld alum, Wayne Knight, who played the iconic sitcom’s antagonist Newman, will be seen on “Young and the Restless” as Irv West, a music promoter. Knight will be in scenes with Camryn Grimes (Mariah), Robert Adamson (Noah), Bryton James (Devon), Cait Fairbanks (Tessa), Sharon Case (Sharon), and Daniel Hall (Scott) on Wednesday September 20 and Thursday September 21, according to Yahoo TV. 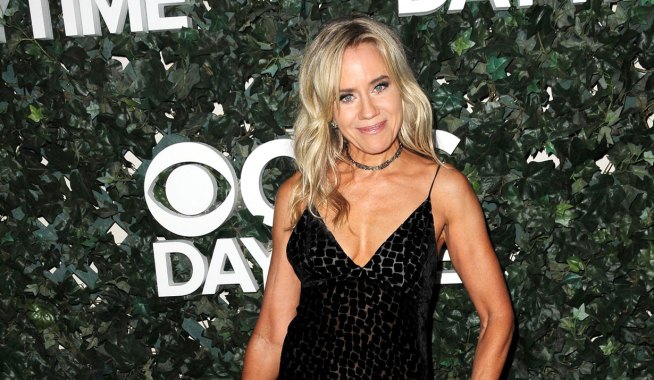