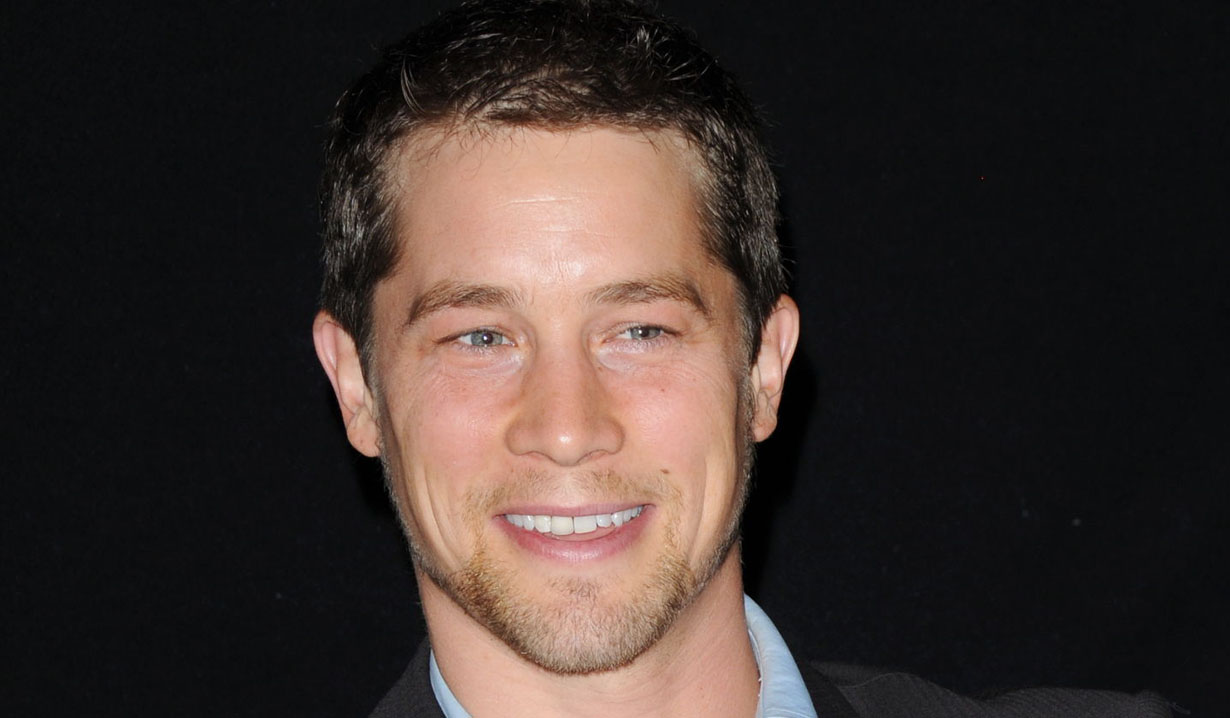 Actor Jason Gerhardt, known for his roles as “General Hospital’s” Cooper, and “Mistresses'” Zack, revealed on his Instagram account that he had auditioned at CBS studios. In the video he shared, Gerhardt stops in front of a cast photo of “The Young and the Restless” and indicates that was the show he auditioned for, before continuing along the corridor. At Soaps.com we’re wondering if he could be a possible Adam Newman recast. You never know! 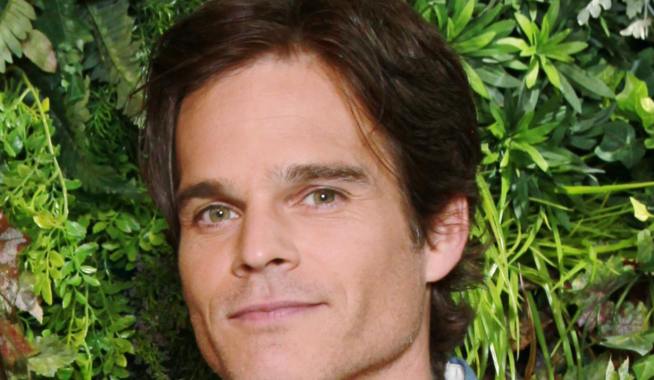 Young and the Restless day players cast for May