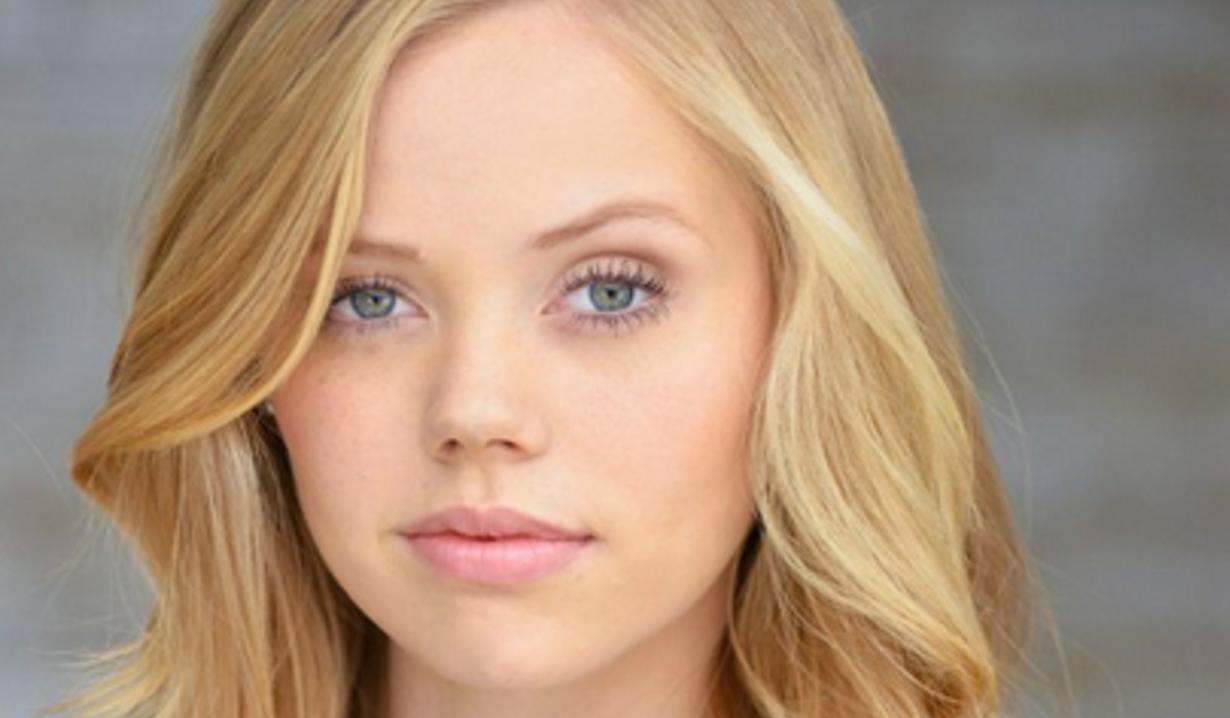 “The Young and the Restless” has cast actress Annalisa Cochrane, who has appeared on “Modern Family,” “Major Crimes,” and “Henry Danger,” in the recurring role of Zoey, according to Soap Opera Digest. Zoey, who goes to school with Reed, begins airing on January 24. Incidentally, Cochrane also booked the role of Alyssa on Days of our Lives. 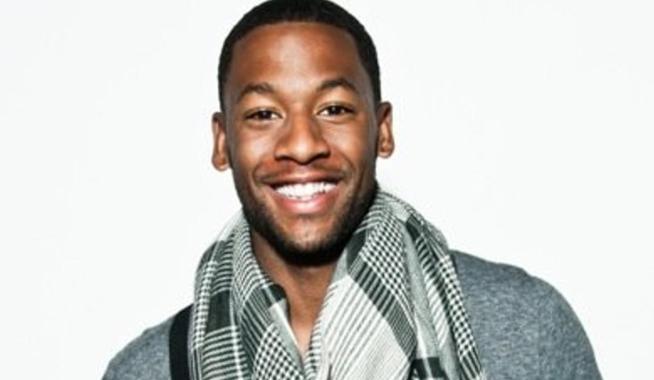 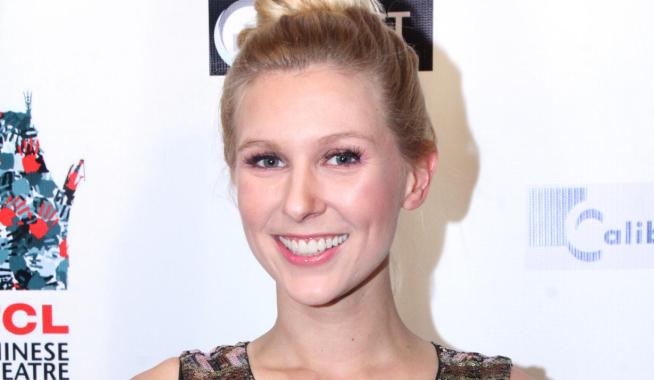