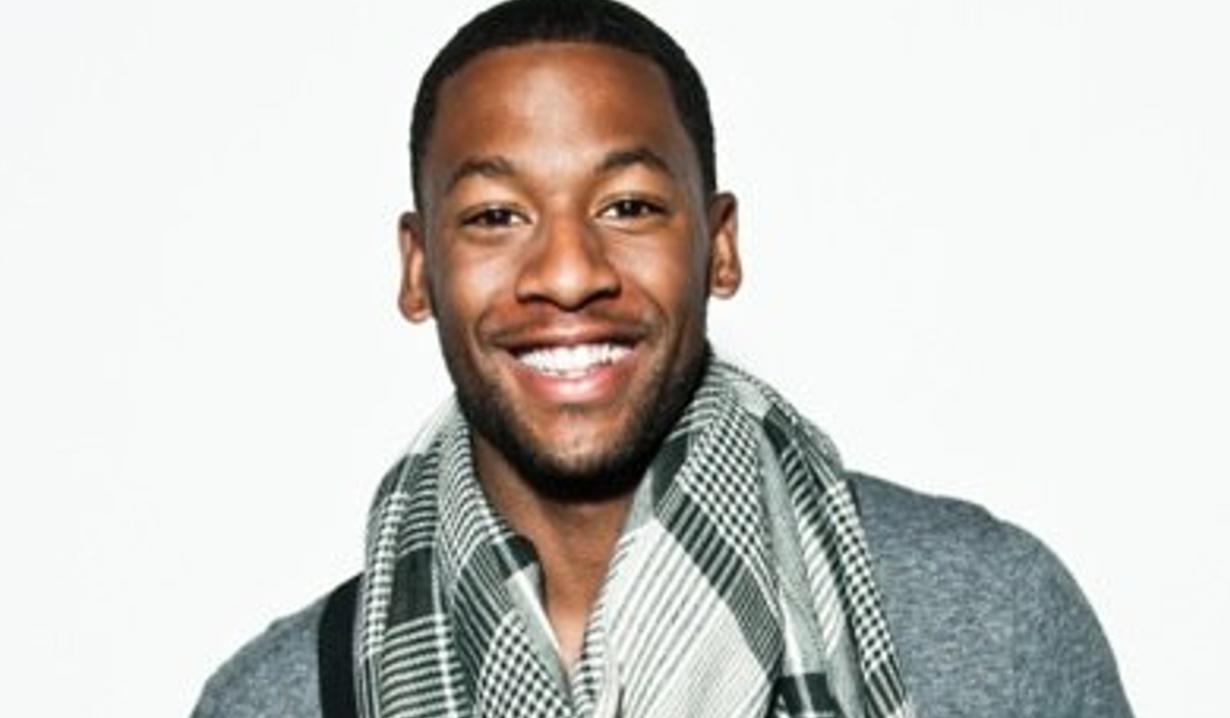 Actor Darnell Kirkwood, who has appeared on TV series such as “Burn Notice” and “Scorpion” has been cast in the role of Jordan Wilde, a photographer who will work at Brash & Sassy, according to Soap Opera Digest. Soaps.com previously posted a casting call for a photographer in December. Watch for Kirkwood to first air on February 10. 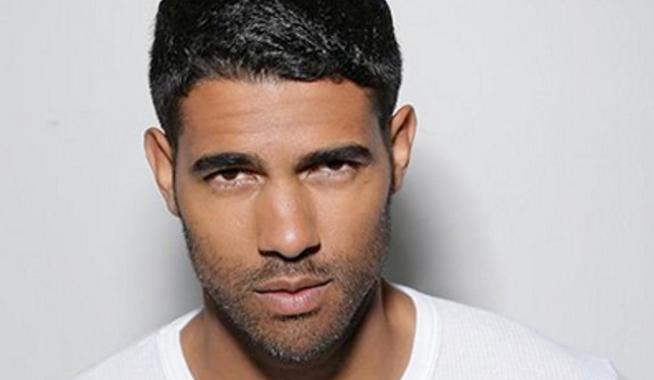 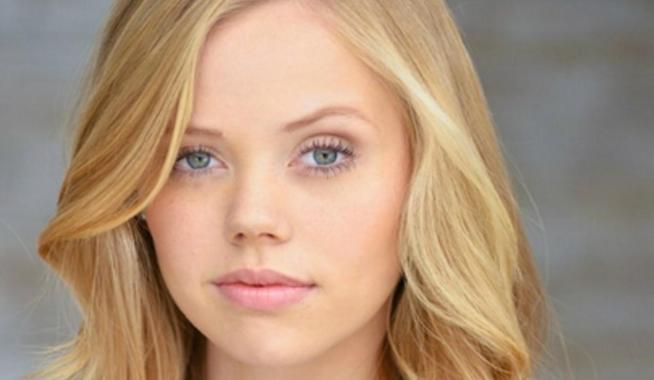