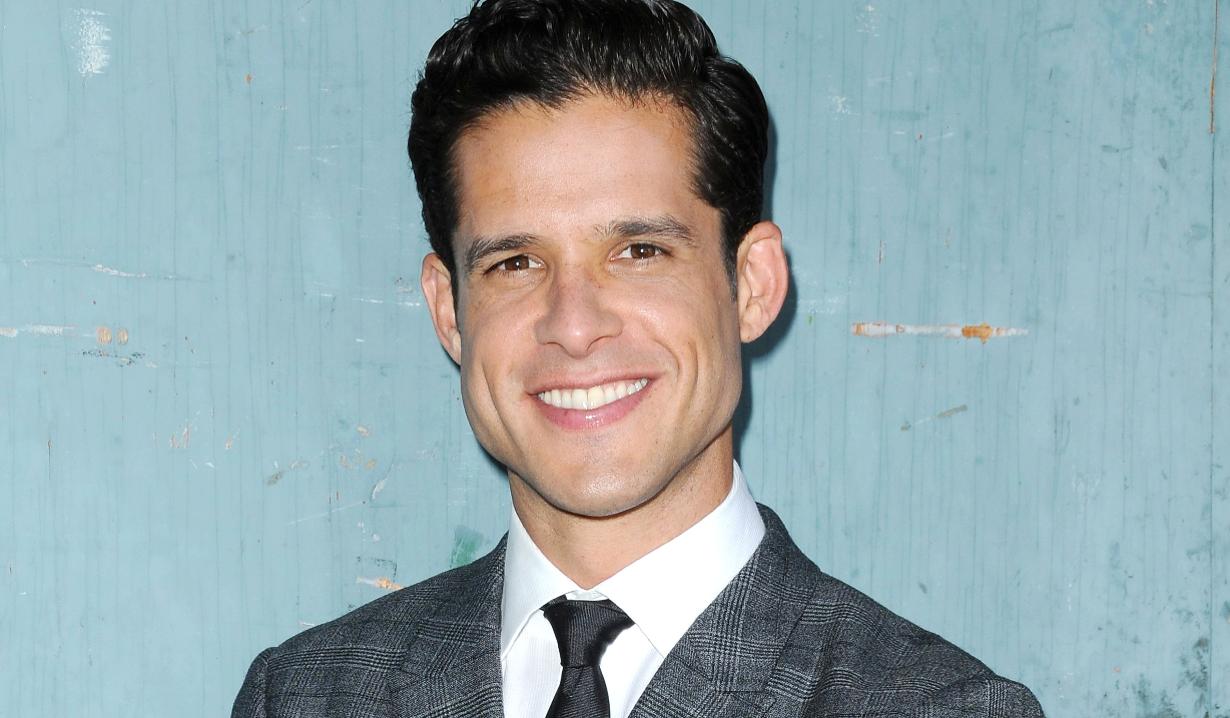 It appears Miles Gaston Villanueva has reached the end of his run as “The Young and the Restless'” Luca Santori in a storyline-dictated exit. Villanueva confirmed to fans on Twitter that he is moving on to other projects:

*salutes* Thanks for this. Rebirth elsewhere. Stay tuned. ❤️ https://t.co/lAxl11tUZt 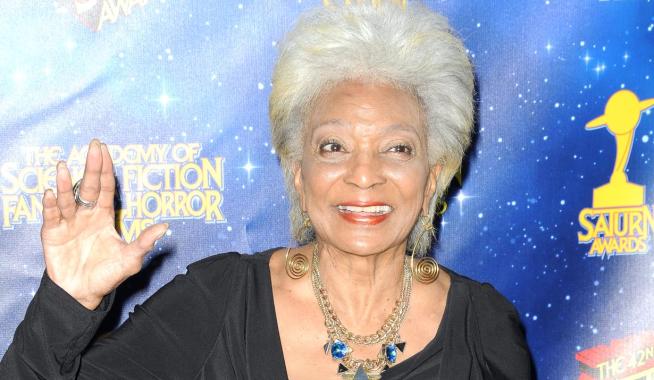 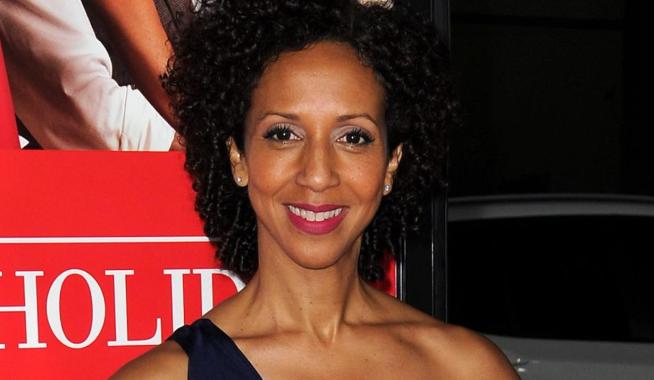