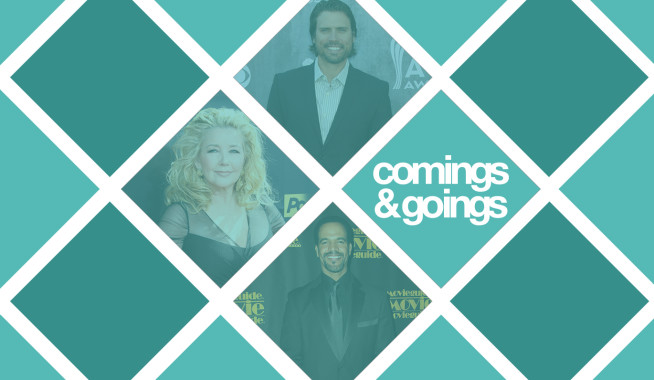 “The Young and the Restless” has put out two new casting calls. They are seeking to fill the role of Lucinda, an African-American woman looking to move forward from her past. The character is in the late 60s or early 70s age range. The show is also casting the role of Ellis, an African-American man in the same age bracket, who would like to make amends for mistakes he made in the past. According to Soap Opera Digest, both roles will start taping in late July.

Y&R casts the role of Bella

Yvette Nicole Brown cast on The Young and the Restless 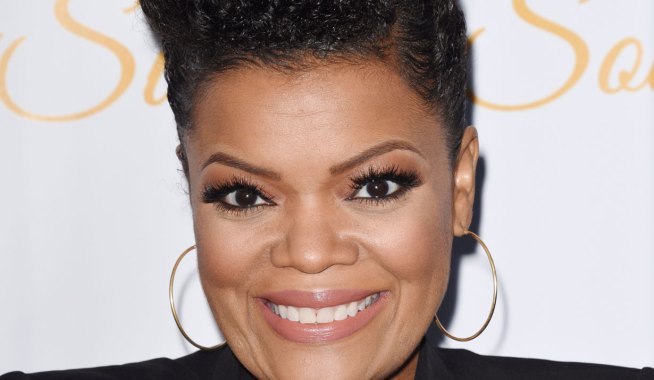