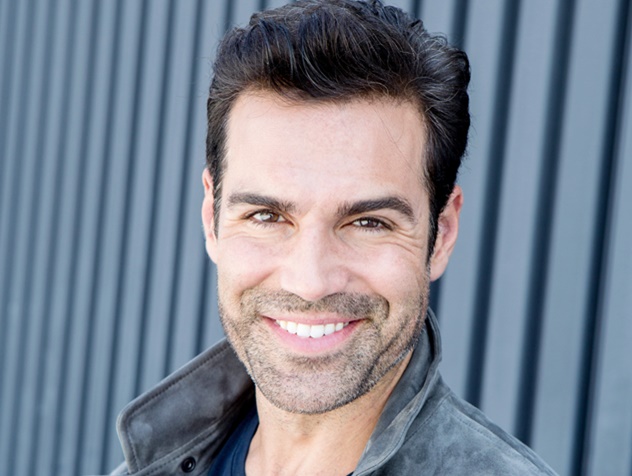 * Is a police detective from Miami
* Resides over Crimson Lights

Who's played Rey Rosales over the years?

Rey Rosales was brought in from Miami by the Genoa City Police Department to help with the investigation of the disappearance of JT Hellstrom. He began making contact with the four women who were the last to see JT alive - Sharon, Victoria, Phyllis, and Nikki, but did not reveal that he was a detective. Eventually, after he interviewed Nick Newman in the case, because he had impersonated JT, and butted heads with Chief Paul Williams a couple of times, the women learned Rey was part of the investigation. It also was revealed that Rey was the brother of Abby's boyfriend, Arturo, who worked for Nick. The pair did not get along, though their sister, Lola, tried to bring them back together. Sharon, having made friends with him at the coffee house, was especially affronted, but Rey came up with a plan to hire her as a victim liaison at the police station, and they became close again as they worked together. An attraction developed, and after she dumped Nick at the altar, they shared a kiss. Soon after, Rey's estranged wife, Mia, showed up in Genoa City and warned Sharon to stay away from her man. It came out at the Jaboutique launch party that Mia had cheated on Rey with his brother, Arturo, whom she had dated before they were married. Rey told Sharon that despite it all, he loved Mia and wanted to fix his marriage. He and Mia moved closer to that when he opened up to her about his feelings.