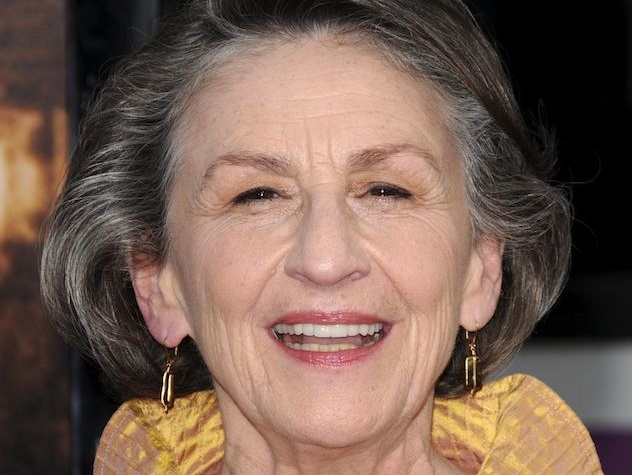 * Widowed.
* Was a prisoner in a concentration camp during World War II.
* Was forced to catalog stolen art for the Nazis.
* Located and returned stolen art to their rightful owners after the war.
* Escaped with her son Brad while her family was murdered by men looking for information on stolen art.
* Was forced to stay in hiding until 2006.

Who's played Rebecca Kaplan (Current) over the years?

Rebecca Kaplan, the long lost mother of Brad Carlton, appeared in town in July 2006 after being forced into hiding for years. A prisoner in a concentration camp in World War II, Rebecca was forced to catalogue stolen art for the Nazi Commandant and his men. After escaping the camps, Rebecca went on to testify against the Commandant who was later executed. Wanting to undue some of the wrongs of the camps, she set out on a mission and managed to put some of the art back into the hands of its rightful owners! Just when she didn't think her life could be any worse�

On an otherwise normal day, her and her son George (Brad) returned home to find her husband, daughter and sister murdered on their living room floor. Knowing the people from her past were after her, Rebecca and George changed their names and fled Cleveland, Ohio for good.

In 2006, after being in hiding for years, a background check ran on George (Brad) made the killers from his past acutely aware that he and Rebecca were alive! The killers tracked down Brad and demanded that Rebecca tell them where the Grudgeon Reliquary was. Brad then brought Rebecca out of hiding and shipped her and his two daughters to a safe house in Hawaii. After Sharon Newman was kidnapped in place of Brad's wife Victoria, Rebecca's son and his friends worked diligently to locate the Grudgeon, but were unsuccessful. Brad found himself face to face with the two kidnappers, one being the son of the Commandant who had held Rebecca, Oscar Volkmann. In the end, and in an attempt to save Sharon, Brad killed both men and returned to Genoa City for good vowing, along with his friends, to never tell a soul.

Back in town, living with her son, Rebecca had to explain her past to Victor Newman as a way to subside his suspicion, fearing that it would call more attention to her presence in Genoa City. With the help of Brad, Victoria, and Victor, the Grudgeon has been located with the hopes of soon being able to put the fear of the past behind her and protect her family for good!