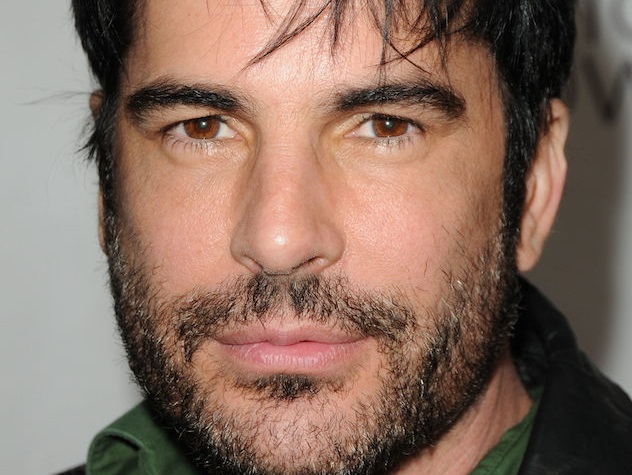 * Was once the subject of a custody battle between Katherine and Jill
* Was drawn to Christine as a teenager
* Was an alcoholic
* Got Nina pregnant when drinking
* Married Nina against his mother's objections
* After an automobile accident, Phillip faked his own death and moved to Australia, going by the name Langley, and running a bar
* Sent Cane to Genoa City to take his place in the family
* Returned to Genoa City and announced that he is gay
* Lives in Australia.

Who's played Phillip Chancellor III over the years?

Phillip III was the subject of a horrible custody battle between his mother, Jill, and his father's former wife, Katherine Chancellor. He became a shy teenager who was interested in Cricket Blair. He began drinking to up his confidence at parties, and became good friends with Cricket even though she was dating Danny Romalotti.

Cricket's friend, Nina Webster, wanted Phillip for herself, and he was successfully seduced by her while drinking one night - she wound up pregnant. Jill and Katherine did everything they could to discredit Nina and prove the baby wasn't Phillip's, but a paternity test confirmed that he was, indeed, the father.

Although Phillip was torn between wanting Cricket, and doing right by Nina, he ultimately decided to marry her against the wishes of his mother. One night, after a drunken office party, Phillip was involved in a car accident and died.

However, it turns out the accident was actually a suicide attempt, and Phillip faked his death and moved away. He returned to Genoa City to explain that he's been living in Australia as Langley, from where, out of guilt, he sent Cane to take his place in his family member's hearts. He reconnected with his family, and announced that he is gay, and always has been gay. Phillip reunited with the son he left behind, Chance, and began to build a relationship with him. After Chance went into witness protection, Phillip returned to Australia where he is trying to help Cane with the cattle rustler situation.

Stephen Amell, 40, Claps Back After Critic Says He Looks ‘Out Of Shape’ In Shirtless Photo