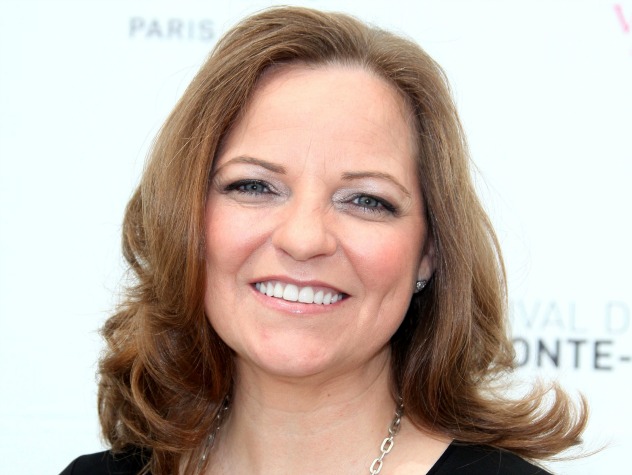 * Had a baby when she was a teen that was kidnapped.
* Was friends with Cricket Blair and Danny Romalotti.
* Was married to Phillip Chancellor III when he died, and has his son.
* Shot David Kimble five times - was acquitted in self-defense.
* Left for L.A. after numerous heartbreaks.
* Is staying in Genoa City to write Katherine's screenplay.
* Discovered her dead husband is alive.

Who's played Nina Webster over the years?

Nina Webster came to town as an unwed teenage mother who took up residence in Rose DeVille's home for unwed mothers. Nina was befriended by Cricket Blair. Rose wound up kidnapping Nina's baby, and they were not to be seen again.

Nina, Cricket, and Danny Romalotti were fast friends, at least until Nina got eyes for Cricket's boyfriend, Phillip Chancellor III. She got him drunk and soon turned up pregnant. Phillip married her, while Jill and Kay plotted to get rid of her via the handsome Chase Benson. Their plan didn't work and Phillip, who had turned to drink, was killed in a drunk driving crash.

Nina inherited a great deal of money, and moved on to the next man in her life - David Kimble. When Nina realized that David was a no-good con, she shot him five times - she got off on self-defense. Later, David met his demise in a trash compactor!

Nina went on to romance two of the same men as Victoria Newman - Ryan MacNeil and Cole Howard. When neither of those relationships panned out, Nina became more independent for a time, before meeting the writer, Tomas Del Cerro. After Tomas couldn't deal with his own demons, Nina passed on that relationship and moved to L.A. with her teenage son, Phillip IV in tow.

Nina didn't return to GC until she attended the funeral for Katherine Chancellor, who turned out to be alive. She has now come back in order to work at making Katherine's memoirs into a screenplay. Nina began probing the revelation that came out in her absence that Cane was switched at birth for Phillip III. As a result, she and Paul proved that Cane was a fraud, and it was revealed that her husband, Phillip, is still alive.

Nina began dating Paul Williams, which made for some awkwardness when Christine came back for awhile. Nina went through a bad time when she believed her son Chance, who had joined the GCPD, was killed during a drug bust by Ronan Malloy. As it turned out, Ronan Malloy was proven to be the son that was kidnapped from Nina when she was a teenager, and he and Chance had enacted a plan to fake Chance's death and get him into the witness protection program. Chance returned to GC when Ronan needed a liver transplant. Unfortunately for Nina her joy didn't last long as Ronan went missing after the surgery.