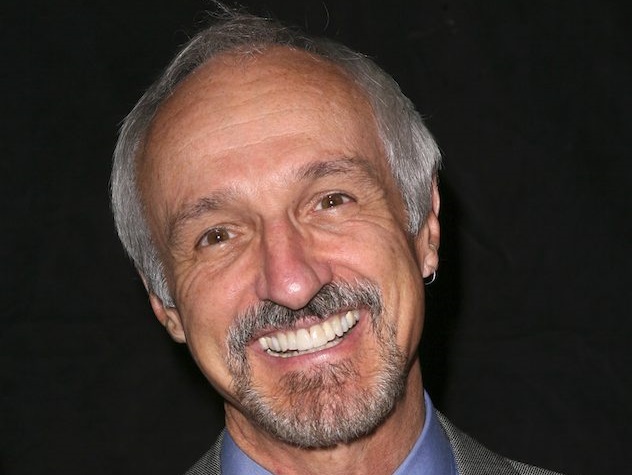 * Gloria's ex.
* Michael Baldwin's father.
* Was a substance-abusing hippie who moved to Canada to avoid the draft.
* Wanted on an old murder warrant.
* Switched identities with a petty criminal named Richard.
* Married Kevin and Jana at the Ashram in California, where his true identity was revealed by Gloria.
* Followed Michael and family to Genoa City.
* Was arrested on the outstanding warrant and put in jail.
* His daughter from a university student, Eden, showed up at Michael's door after the arrest.
* Allowed Michael to represent him, but pulled an escape from jail with Eden's help.

Who's played Lowell/River Baldwin over the years?

Lowell Baldwin is Gloria's old flame, and the father of Michael Baldwin. He took off when he got drafted and moved to Canada, leaving Gloria to raise Michael without him.

Recently, the discovery of his grandmother's diary, enabled Michael to find out more about his father, mostly that he was a no-good, substance-abusing hippie! With help from P.I. Paul Williams, Michael also found out that Lowell was still alive and had a warrant out on him for a murder that occurred during a robbery. Thinking he had found Lowell in the Ashland County lock-up, Michael was discouraged to find out that Lowell had switched identities with another petty criminal. The impostor did, however, tell Michael that his father spoke of him often, and is a genius!

Unexpectedly, Lowell/River Baldwin was revealed to his son at Kevin and Jana's wedding, where he was the Guru who performed the ceremony! He followed a bitter Michael back to Genoa City to try and make amends. Unfortunately, a jealous Jeffrey Bardwell turned him in on the old warrant and he was thrown in jail. It was then revealed that River had another child, Eden, who turned up on Michael's doorstep distraught! River allowed Michael to help defend him from the charges against him, but panicked and pulled an escape from prison with Eden's help.