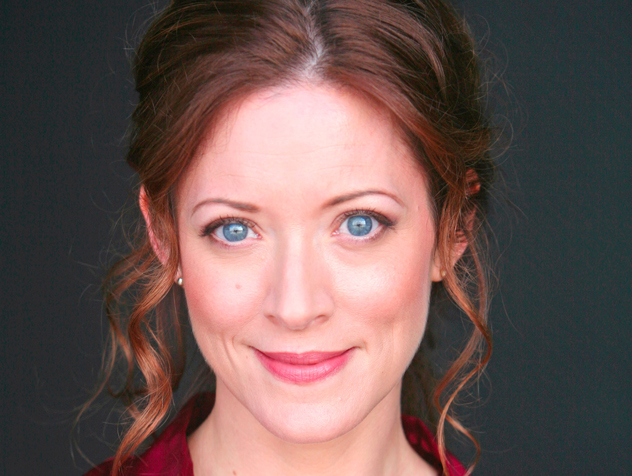 Dr. Sandy Anderson (Deceased) (as played by Elizabeth Bogush on The Young and the Restless)

* Real name is Sandra Allen.
* Hooked up with Nick Newman in high school.
* An Olympic swimmer who became paralyzed after breaking her back in Nick's pool.
* A psychiatrist at Fairvue.
* Treated Sharon McAvoy after she miscarried and made her believe she was pregnant again.
* Drugged Sharon so she believed she gave birth to her son Sully. Had really stolen the baby from Nick and his wife Sage and made them believe their son Christian had died.
* Another one of her patients, Patty Williams, learned the truth about the baby and stabbed her to death.
* Nick and Sharon finally realized who she was and why she wanted revenge.

Who's played Dr. Sandy Anderson (Deceased) over the years?

Dr. Sandy Anderson first appeared in Genoa City as the psychiatrist at Fairview assigned to treat Sharon McAvoy when she checked herself in after a miscarriage. After a blood test Sandy assured Sharon that she was pregnant, then convinced Sharon she was suffering a bi-polar break and needed to stay medicated and in the hospital throughout her pregnancy. Nick thought she looked familiar but she brushed it off and began to insinuate herself in his life, as well as Sharon’s.

Sandy drugged Sharon and got her to sign away her family’s visitation privileges. Another one of her patients, Patty Williams, figured out the truth so Sandy had her locked in her room and banned her from communicating with her brother Paul. Patty escaped from Fairvue to warn Dylan but was thought killed in a fire at Newman Towers. Paul threatened to sue Sandy and Fairvue.

Just when Sharon realized she was not pregnant Sandy drugged her and handed her a baby. She convinced Sharon she had given birth when she had actually stolen baby Christian from Nick and Sage and made them think he had died. She began to counsel Nick and spend more time with Sharon after her release, encouraging them both to limit their time Sage, and the time Sage spent with baby Sully.

Nick and Sage got suspicious of how adamant Sandy was that they stay apart and set up a plan to find out why. Sandy and Sage got into a fight and Sage slapped her. Sandy had her arrested, then over drinks with Nick later gave him a kiss. Sage was committed to Fairvue and found a book about paralysis in Sandy’s office. Nick showed the book to Sharon and they both realized it was Sandra Allen a girl Nick had hooked up with once when he was on a break from Sharon in high school. Sandra had been an Olympic diver who lost it all when Nick encouraged her to jump in his pool and she broke her back. His dad Victor had paid off Sandra’s family and Nick never saw her again – till now.

Nick and Sharon went to Sandy's office to confront Sandy with the truth and found her murdered on the floor and Patty in her room mute and covered in blood. Paul blamed himself for leaving her in the care of Sandy, someone she clearly feared.