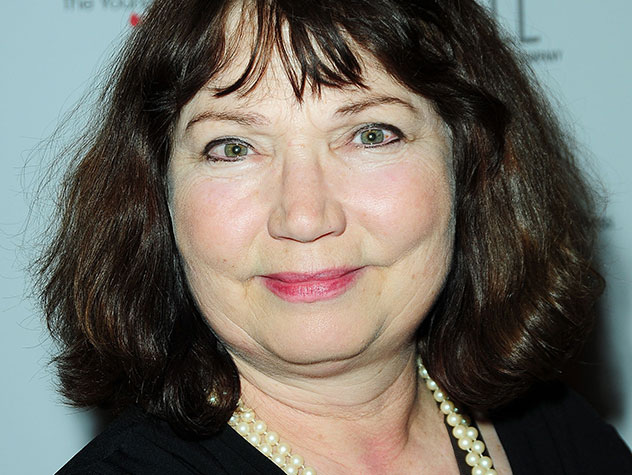 * Single.
* Raised Sharon alone.
* Lost the use of her legs in a car accident while out looking for a teenage Sharon.
* Convinced Sharon to give Cassie up for adoption when Sharon was sixteen.

Who's played Doris Collins over the years?

Moving to Genoa City in 1994, Doris Collins raised her daughter Sharon alone. Although Sharon has prospered as an adult, her teenage years were anything but kind to Doris. Growing up in Madison, Wisconsin, Doris was faced with her first heartache after she headed out into the night looking for Sharon. Upset and anxious to find her daughter, Doris ended up in a car accident and permanently lost the use of her legs. Though things had been tough, she and Sharon managed until once again Doris was faced with an upsetting dilemma�

Finding out sixteen year old Sharon was pregnant put an emotional toll on Doris. Knowing they could never care for a newborn, she convinced her daughter to give the baby girl up for adoption. Though it wasn't easy, Sharon survived the ordeal and Doris and her daughter moved to Genoa City. For the most part, Sharon didn't give Doris any more problems. She went on to meet and eventually marry into the Newman family.

Years later, feeling the same guilt and wonderment as Sharon in regards to the child she had given up, it was a blessing when Doris and her daughter were reunited with Sharon's little girl Cassie. Sharon and Nick ended up getting custody and Doris grew very close to her granddaughter. In Later years, tragedy would strike again when Cassie died as a result of a car accident leaving those who loved her in utter devestation.

Since then, Doris has moved out of town and spends her time taking classes and trying new things.