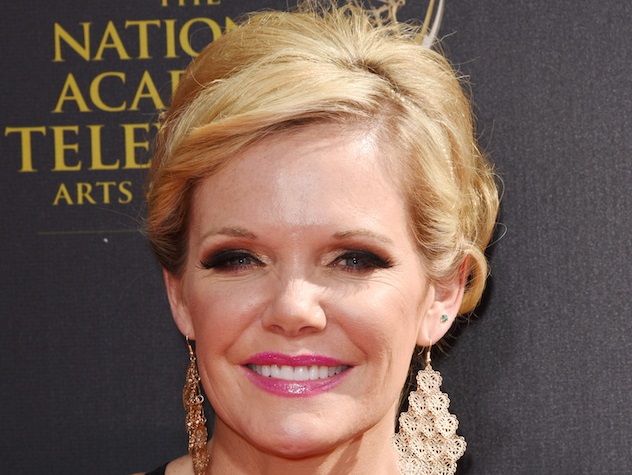 * Had a fling with Jack Abbott that led to the end of his marriage to Patty Williams.
* Cheated with Jack while married to Andy Richards.
* Moved to Europe.
* Became an architect.
* Rekindled love affair with Jack against Ashley's objections.
* Fell for Victor and tried to steal his sperm, but got Jack's.
* Burned down the Abbott pool house and set up Phyllis to take the fall.
* Moved away with son Kyle.
* Brought Kyle to visit Jack in February 2010.
* Returned permanently and feuded with Phyllis.
* Married Victor for the second time.

Who's played Diane Jenkins Newman over the years?

Diane was a model at Jabot who became involved with Jack Abbott while he was married to Patty Williams. The discovery of Jack and Diane in bed together caused Patty to miscarry her and Jack's child.

Diane married Paul William's partner, Andy Richards, but fooled around on him with Jack before moving away to Europe and becoming an architect.

Upon her return to Genoa City, Diane began dating Jack again, but his sister, Ashley, objected. Victor, wanting to get back at Jack Abbott, set out to seduce Diane, and she fell for him, They married, but he later asked for a quickie divorce to marry Nikki, who had been shot, and who they believed to be dying. Diane expected to remarry Victor after Nikki passed away, but she lived. Scorned, Diane got herself a seat on the Newman Board of Directors and intercepted a notice about Victor having made a deposit at a sperm bank. She had the sperm delivered to her penthouse. Ashley and Nikki were both aware of its existence. After a sperm switch, and Diane thinking she had bested Nikki, Diane became pregnant and had a son. DNA tests proved it was not Victor's child, so she left town. Nikki learned that the child could be Jack's and tracked her down.

When Diane returned to town with Kyle, her son, a custody battle ensued between her, and Jack and Phyllis, who were a couple at the time. They proved Diane burned down the pool house and framed Phyllis and got custody of Kyle, but later, Jack gave the boy back to Diane, who moved to Chicago not long after.

Diane brought back Kyle for a visit at Emily Peterson's request in February of 2010. Diane then returned to town once again, saying that Kyle wanted to get to know his father. She and Phyllis butted heads since Phyllis is dating Jack. Diane got a job offer from Tucker, but he rescinded it after Phyllis wrote an expose on Diane in Restless Style. Unemployed and broke, Diane accepted an offer from Victor to design a new wing on the ranch and moved in. After Victor lost the lawsuit, he impulsively decided to elope with Diane and she and Kyle both moved into the main house with him.