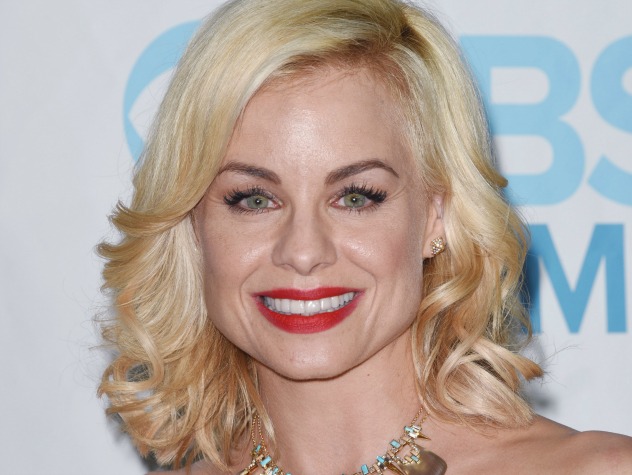 * Hired by Victor to defend Sharon.
* Is Phyllis's younger sister.

Who's played Avery Bailey Clark over the years?

Avery was first seen in Genoa City when Victor hired her to try to get Sharon out of prison. At the same time Avery succeeded in getting Sharon a re-trial, it came to light that she was Phyllis's estranged younger sister.

Avery had an affair with Nick, and helped Daisy get released from jail, which didn't help her relationship with her Phyllis. Later, after their father passed away, and some truths came to light, the sisters began to reconcile. Avery became her sister's attorney, and promised to help her discredit Tim Reid in the case of Phyllis's old hit-and-run. When Avery learned that Phyllis had been paying Tim off, she refused to represent her any longer. Phyllis had an affair with Ronan Malloy, so Avery once again took up with Nick. She began bonding with Summer and soon revealed to Nick some of her past. She had had an affair on her husband, Joe, with Dylan McAvoy, who was presumed dead while fighting in Afghanistan. When Avery began working for the Innocence Foundation, Dylan, who was very much alive, made his way to Genoa City to reconnect with Avery. Avery told Dylan she was in love with Nick, but they kissed, and he decided to stay in town. Avery became engaged to Nick, but there were challenges. His daughter Faith never warmed up to Avery, and Dylan, although involved with Chelsea, was still in her orbit. Avery and Nick found Phyllis at the bottom of a stairwell and Avery, along with Jack, Daniel, and Summer, decided to set her up in a facility in Georgia as she was in a coma and showed no signs of coming out. Avery continued to have issues with Faith as her wedding day approached, and when the time came, Avery chose to help Dylan, who came to her distraught over Connor not being his son, and was late to her wedding ceremony. Nick broke up with her.

Avery and Dylan rekindled their romance and dealt with him finding out that Nikki Newman was his birth mother. They also dealt with the conniving Ian Ward, when for a time it was believed he was Dylan's biological father. Later, Paul Williams was revealed to be Dylan's real dad. Avery was stunned when Phyllis showed up in Genoa City under her own steam having woken up from the coma in Georgia. Avery and Dylan began fighting to save his business, Crimson Lights, and the warehouse district from developers, including her ex-husband, Joe Clark, who came to town to head up the project for Victor Newman. Joe wants Avery back and has kissed her and pleaded for another chance. Avery accepted Dylan's proposal and after Joe made another play for her, she told Dylan she wanted to get married right away.