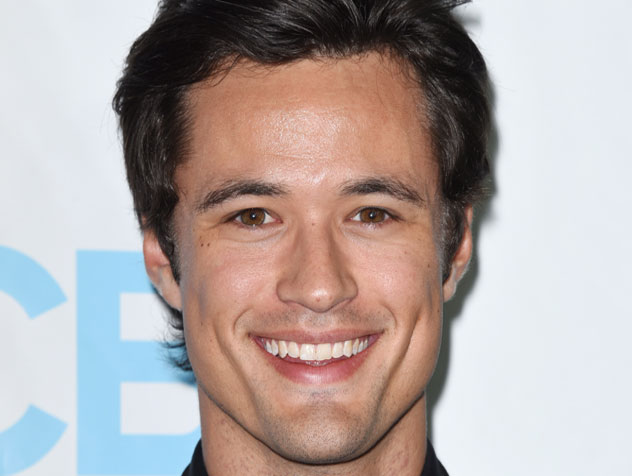 * Deceased.
* Is a photographer and cameraman.
* Was raised by his late mother.
* Kidnapped Avery.
* Shot Paul Williams.
* Married Summer Newman.

Who's played Austin Travers (Deceased) over the years?

Austin Travers first appeared in Genoa City as the cameraman for Avery's internet cooking show. They shot in her apartment, where he also got to know her niece, Summer. Austin and Summer bonded over the loss of their mothers, as Austin's had been killed and Summer's mom, Phyllis, was in a coma. While the show was being shot, Avery had an online stalker leaving disturbing comments for her signed '4MJ'. It turned out Austin was the culprit and actually kidnapped Avery one day and took her to his apartment, where he hoped to videotape her confessing to being responsible for the death of his mother. He blamed Avery for his mother's death because she had legally represented, and helped free, the man who later shot his mother in a convenience store robbery. In the end, Dylan figured out that Austin had Avery and burst in, followed shortly afterward by Paul Williams and the cops. In the ensuing chaos, Austin shot Paul, and was grazed by a bullet himself as he escaped.

Austin met up with Summer and they briefly went on the run. In a motel near the Canadian border, Summer convinced Austin to make love to her for her first time. Later, the cops arrived and Summer was returned to Genoa City. Austin had disappeared, but soon arrived at the GCPD and turned himself in. Summer worked to convince everyone that Austin wasn't really bad, just torn up over his mother's death. She even asked Avery to help him legally. She couldn't, being the victim, but enlisted Leslie's help. Summer managed to get Austin out on bail and the two eloped so she wouldn't have to testify against him at his trial. Jack became determined to put an end to Summer and Austin's marriage, but came around after his girlfriend Kelly helped him see that he'd only drive a wedge between himself and Summer by pursuing it. Jack and Nick both walked Summer down the aisle when she planned a proper church wedding.

Austin and Summer settled into an apartment provided by Jack to await his trial. Austin surprised Summer with a Hawaiian set-up in their living room, followed by a Christmas tree. They then celebrated all the holidays of the year together in quick succession in case he went to jail. When it came time for Austin's trial, he never saw the inside of the courtroom. Avery and Paul both refused to help put him away, so a deal was made to put him in a deferment program where he would do community hours and pay a fine. Victor offered Summer access to her trust fund to pay Austin's fine. Austin and Summer went to visit the comatose Phyllis, and Austin spoke to Phyllis at length about his feelings for Summer.