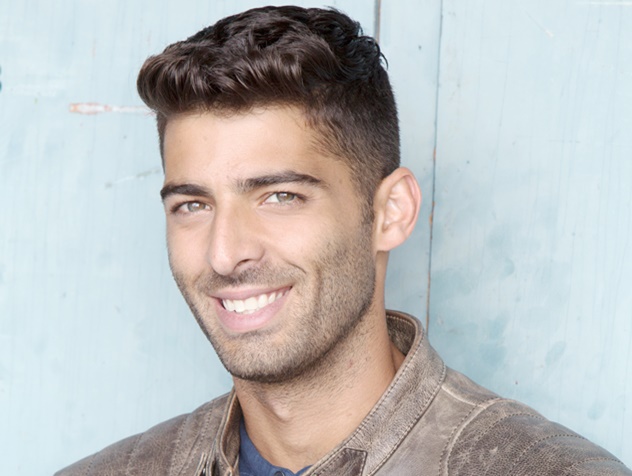 *Is a building contractor
*Shares an apartment with his sister, Lola
*Dates Abby Newman

Who's played Arturo Rosales over the years?

Current: Head Contractor at Dark Horse
Past: Self-employed at his own contracting business

Arturo was first seen in Genoa City as a building contractor hired by Nikki Newman and her son, Nick Newman, to work on their joint real estate project. Nikki was estranged from her husband, Victor, at the time, and she and Arturo became lovers, sneaking off to a suite at the Genoa City Athletic Club regularly. After Nikki moved back in with Victor, they decided on an open marriage, and Nikki continued to see Arturo until her arrangement with Victor changed back to the traditional. After Nikki cut it off with Arturo, he developed an attraction to Abby Newman, who was dismayed to learn that he'd been having sex with her father's wife. They weathered the storm, however, and continued to grow closer. Abby thought he was seeing another woman at one point, but learned the bra she'd found in his apartment belonged to his sister, Lola, whom she met and became friends with soon after. Eventually, Arturo went to work at Nick's new company Dark Horse, overseeing all the contracting and building for the firm, so he and Abby were now working together as well. Abby was suspicious when Arturo's brother, Rey, came to town and they clearly didn't get along, and Arturo refused to explain why. She was distraught when it came out that he'd had an affair with his brother's wife, Mia, after she came to town, flirted with Arturo, and blurted out the truth at a party. Abby decided she would fight for her man, and agreed to go spend Thanksgiving with the Rosales family, though the tension between Arturo, Rey, and Mia continued.