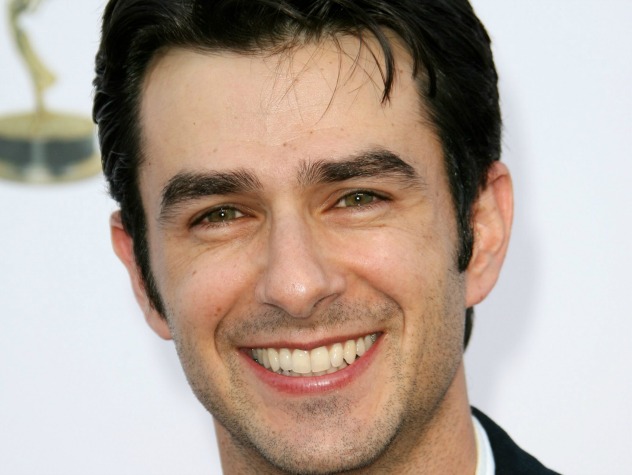 Who's played Adrian Korbel over the years?

Adrian Korbel walked into the Crimson Lights Coffeehouse on September 18, 2006 with an arrogance about him. Although his first impression of Colleen Carlton was of a young, immature girl raised in privilege, the tables soon turned�

Colleen was surprised to see that the man who had snatched her coffee out from under her was her new professor. Adrian continued to treat Colleen with a reserved, almost condescending attitude, until one day he realized that the two shared a keen interest in art, especially the Grugeon Collection.

After Colleen became Adrian's research assistant, they began working closely and spending many hours together causing Colleen's family and boyfriend JT to become suspicious of the professor. However, after a background check on Adrian proved him to be harmless, JT let his suspicions go. Not able to deny the electricity brewing between them, Adrian and Colleen gave in to a kiss! Soon their relationship began to take a toll on Colleen and JT's.

Trapped at the university during an ice storm, Adrian admitted that he had left his prior job after turning in a professor for having an affair with a student and commented how unprofessional it was for a teacher to allow that to happen! However, unable to fight their feelings, passion exploded and Adrian and Colleen made love!

Although Adrian admitted that what they did was wrong, he cannot stop thinking back on his night with Colleen and has even slept with Amber Moore to try to forgot her! With Adrian's agenda regarding Colleen still quite a mystery, will he find more than he bargained for if her father's past is ever unveiled? Or is that precisely what the dear professor has hoped for all along�