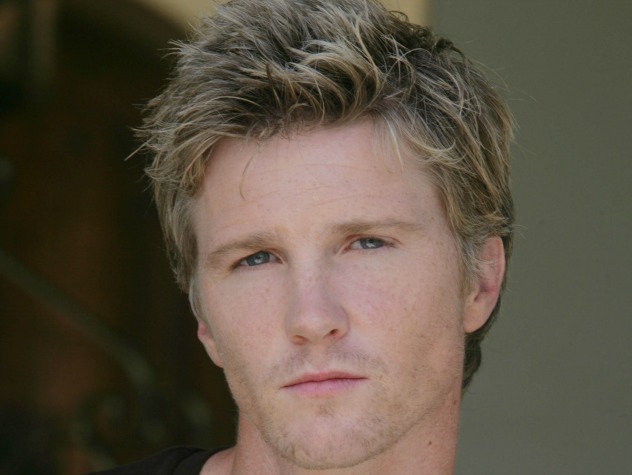 Thad Luckinbill (J.T. Hellstrom on The Young and the Restless)

Thad Luckinbill was born and raised in Enid, Oklahoma. His mother is a singer who taught him to love music. During his childhood, Luckinbill learned to play guitar. He has a twin brother, Trent, who lives and works in Washington, D.C. Thad attended the University of Oklahoma where he majored in business finance and joined Delta Tau Delta.

Thad's acting experience varies from an MTV documentary entitled, "True Life," to a Madonna video, and includes many television roles on shows such as, "8 Simple Rules," "Without a Trace," and "Nash Bridges". Thad has also done film work in the movies "Sleepover," and "Just Married". He landed the role of J.T. on The Young and the Restless in 2000.

When Thad is not working, he enjoys surfing, boxing, going to the gym and playing basketball - he even plays for the Hollywood Knights team occasionally!

Thad is married to co-star Amelia Heinle, and is a first-time father to son Rowe.