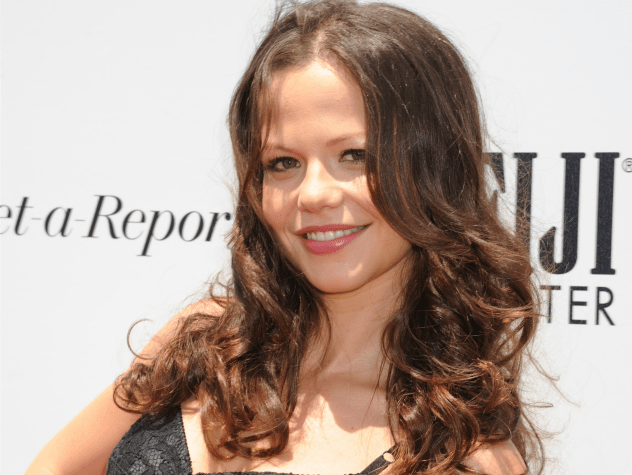 Tammin Sursok (Colleen Carlton on The Young and the Restless)

Born in South Africa, but raised in Australia, Tammin was the daughter of a trained pianist and guitarist, so she grew up around music and the arts. From a young age, Tammin was involved with the Sydney Youth Musical Theater, where she was able to pursue her acting, dancing and singing interests.

In 1999, Tammin won the role of Dani Sutherland on Aussie soap, "Home and Away" (on which co-star Daniel Goddard also appeared). While working on the show, she began to think about a career in music, and began writing her own songs and practicing guitar. In 2004, she left "Home and Away" to concentrate on music.

By 2006, Tammin had moved to Los Angeles to pursue acting once again, and landed a role in the film,"Aquamarine". In 2007, she landed the role of Colleen Carlton on The Young and the Restless!

Tammin has two siblings, a brother, Shaun, and a half-sister, Michelle. She also an animal lover who owns a pet parrot, and two dogs, Smudge and Harry.