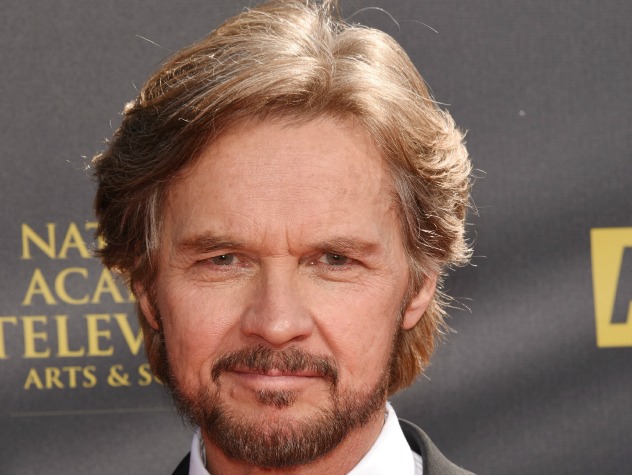 Stephen Nichols (Tucker McCall on The Young and the Restless)

Stephen was born in Cincinnati, Ohio, USA. At age eight, his family moved to Dayton, Ohio, USA, where he graduated from Meadowdale High School. After graduation, Stephen moved to Los Angeles after passing up an art scholarship to Ohio State University, to join the Self-Realization Fellowship Center with the intention of becoming a monk. Three years later, Stephen turned to acting, and studied at the Los Angeles City College Theater Academy.

After his studies, he appeared in numerous stage productions in Los Angeles, performing in such plays as 'Delirious', 'The Cage', 'Love Letters', and 'Death of a Salesman'. Stephen's first feature film debut, was Choices, with Demi Moore. After this film he played in various other movies, as well as television shows, such as Empty Nest, and L.A. Law, as well as Melrose Place. After this, he could be found in daytime drama, working on 'Santa Barbara', Days of Our Lives, and General Hospital. He is back on Days of Our Lives, portraying his award winning character, Steve.