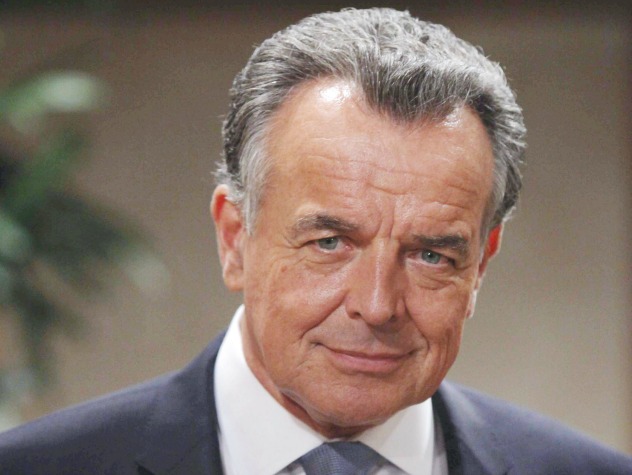 Ray Wise (Ian Ward on The Young and the Restless)

Ray Wise was born in 1947 in Akron, Ohio. Wise, of Romanian descent, who had a religious family, graduated from Garfield High School and later attended Kent State University in Kent, Ohio.

With a career in television and film that spans four decades, some of Wise's first roles were in daytime TV, where he played Jamie Rawlins on "Love of Life" and Hal Rummley on "Days of our Lives." He went on to have notable roles on "Dallas," "The Colbys," "Knots Landing," and "Twin Peaks." More recent roles include those on "24," "Reaper," "Mad Men," "How I Met Your Mother," and of course, "The Young and the Restless," which he joined in 2014.