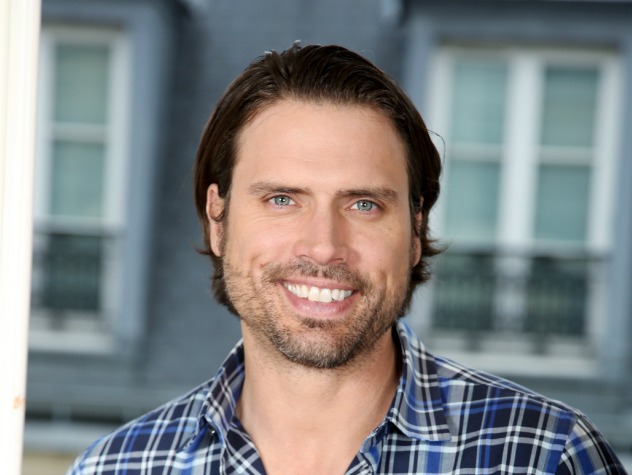 Joshua Morrow (Nicholas Newman on The Young and the Restless)

Joshua was born in Juneau, Alaska, where his father was stationed in the Coast Guard. He grew up in Oklahoma and New Mexico before settling in Southern California. Joshua attended Moorpark College in California, where he majored in communications with a minor in theater. He studied under acting coaches Preston Sparks, Michael McGrady, Lisa Pantone, Frank Roach, Spencer Hastings and Glenn Freeman. Joshua has acted not only in Daytime television, but in Primetime TV, and theater.

Joshua is a founding board member of TV Cares, the fund raising and charity arm of the Academy of Television Arts and Sciences. Joshua is a sports enthusiast who plays on celebrity basketball and softball teams on behalf of various charities. He also collects baseball cards and reads in his spare time.