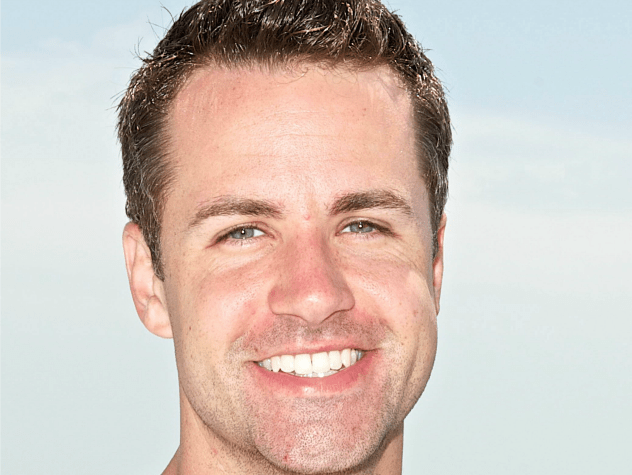 Born and raised in Ft. Belvoir, Virginia just outside Washington D.C. John Driscoll, the youngest of three children in a tight knit military family, grew up as a natural athlete playing soccer, baseball, and football, although his true passion in sports was and still is Lacrosse. John originally intended upon going to college via an athletic scholarship, but quickly decided to study acting after modeling professionally straight out of High School. Appearing on the runway and in catalogs for clients such as Armani, Versace and Hecht's, John's passion for the spotlight naturally lead him into acting and performing, where he appeared in a diverse body of work ranging from commercials to musical theater, dancing and dramatic performances. John went on to attend George Mason University where he was a theater major and a brother of the Kappa Sigma Fraternity. John's first television role, while still in his late teens, was on the WB's "Young Americans" (2000). Shortly thereafter John played two separate roles in Dawson's Creek, 1991 & 1998 respectively.

Now living in New York City, John can be seen daily on the CBS daytime drama "The Guiding Light" (1952) as Henry Cooper 'Coop' Bradshaw. Still an avid athlete, John combines his love of sports with his devotion to his family by making it back home as often as possible to challenge his Dad, a retired Army Lieutenant Colonel to a friendly game of racquetball. Driscoll attended George Mason University, where he appeared in productions of The Odd Couple, Vagina Monologues, and Dangerous Liaisons. Born June 27 in Woodbridge, VA, he currently resides in Brooklyn.