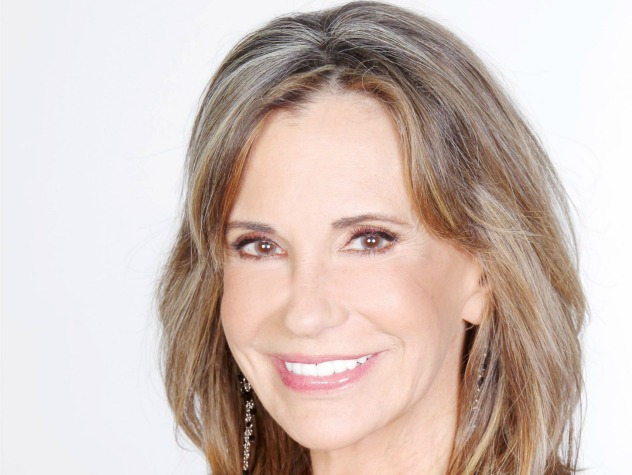 Jess Walton was born in Grand Rapids, Michigan, and at the age of 17, set out for Toronto, Ontario Canada, where she studied at the Toronto Workshop Production's Repertory Theater for three years and appeared in summer stock and repertory company productions including "Uncle Vanya" and "The Right Honorable Gentleman".

Jess was soon appearing in numerous seventies era television series such as "FBI," "Kojak," "Gunsmoke," "Ironside," Baretta," and "Barnaby Jones," just to name a few! In 1980, after battling an addiction problem, Jess landed the role of Kelly Harper on "Capitol", which she played until the show was canceled in 1987. Jess was then picked up by The Young and the Restless to play the front burner role of Jill Foster Abbott.

Walton is married to John W. James, a renowned grief recovery authority and co-author of the bestseller, "The Grief Recovery Handbook". Walton donates her time to the Grief Recovery Help Line. The couple has a son, Cole, and Jess has a stepdaughter, Allison. They reside in Sherman Oaks, California.