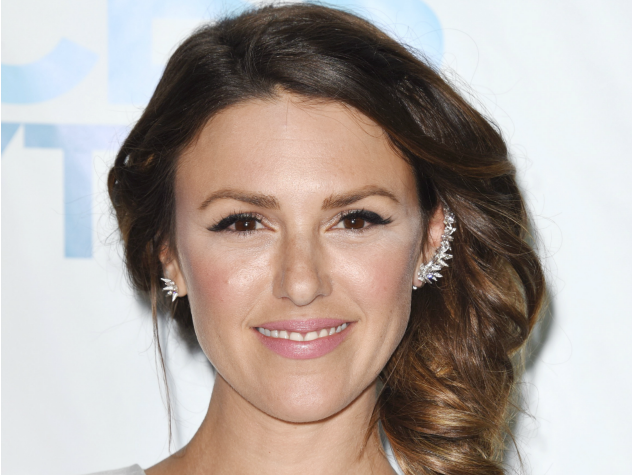 Elizabeth was born in New York City, and her family later moved to Northport, Long Island. She comes from an artistic/acting family which inspired her to take an interest in performing at a young age.

After performing in plays all through high school, Elizabeth went on to study musical theater at Syracuse University before transferring to Fordham College in her sophomore year. In 2001 she was cast in the role of Frankie Stone, Bianca Montgomery's lesbian girlfriend on All My Children. The role was expected to last only three months, but response to the storyline was unprecedented, so even though Frankie was murdered, Elizabeth was brought back in the role of Frankie's twin sister, Maggie. She left AMC in February 2005, before reprising the role in January 2007. She joined Y&R as Chloe in March 2008.

Elizabeth also had numerous television guest appearances to her name on series such as "CSI: Miami", "Medium", and "Cold Case". She also appears in the online series, "Imaginary Bitches", which is headed up by former castmate Eden Riegel.

Hendrickson is single and lives in Los Angeles. In the past she has dated male soap actors Jonathon Bennett, Agim Kaba, and Jacob Young.