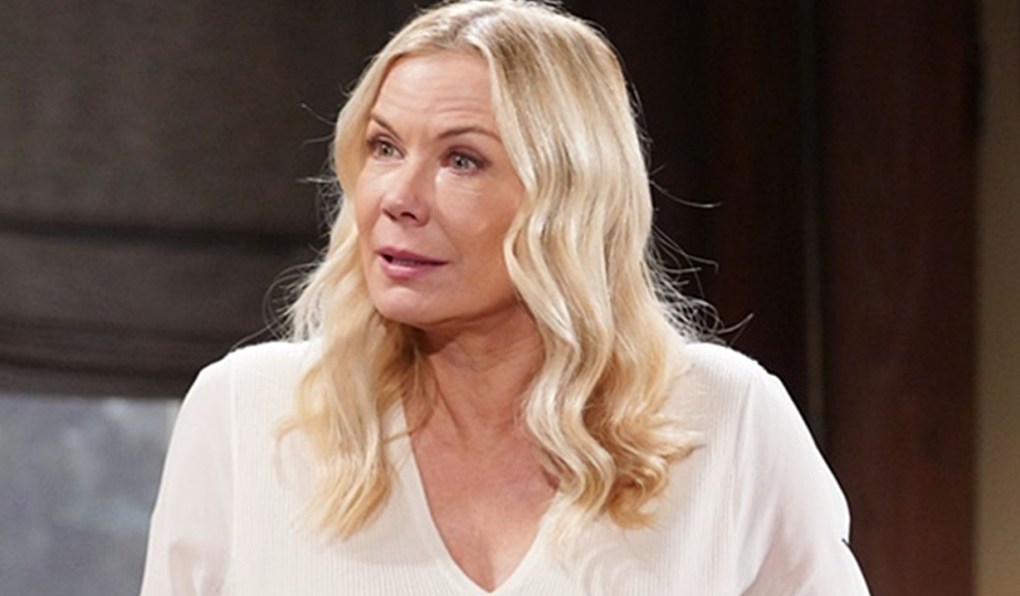 In Soaps.com’s newest Bold & Beautiful spoilers for Monday, February 7, through Friday, February 11, all hell breaks loose as Taylor gets wind of Brooke’s betrayal, Steffy squares off with her stepmother in a fur-flying insult slingfest, and Deacon goes back on his promise to Hope by telling the very last person he should ever confide in about his kiss with Brooke! (Spoiler alert: It’s Sheila.) Don’t miss a single detail of the teasers below. 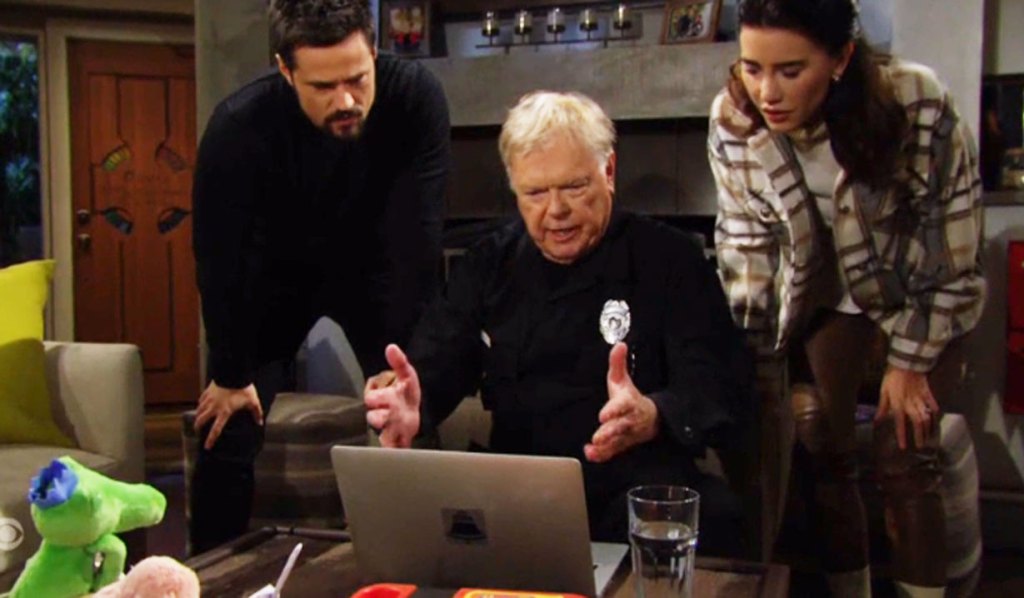 In today’s recap, Steffy and Thomas get the proof they need against Brooke then stun Taylor with their findings — plus, Brooke panics and Carter shocks Paris.

Carter and Paris have a heart-to-heart about where their relationship is headed. Will the co-workers decide to go public with their romance despite the growing opposition, or will they elect to call it a day and create a situation where they are instead pining for one another on the sly?

Are we seeing a preview of his future when Ridge takes comfort in Taylor’s company even as Steffy plots to bring Brooke down? We’d better make some room for the next wedding in our scrapbook of Taylor’s life and times (which you can flip though below).

Bold & Beautiful hot topics: Grace crossed a line, Steffy’s regressed and all hell’s about to break loose for Brooke!

In a preview of what is to come this week on Bold & Beautiful, Ridge finally confronts Brooke and Deacon about what happened on New Year’s Eve. 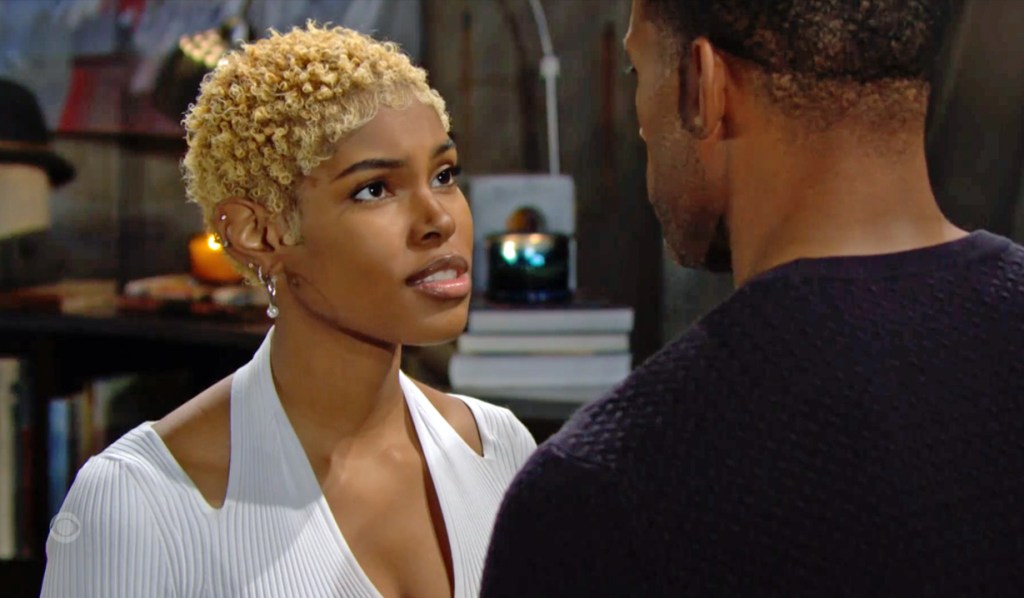 In today’s recap, Paris refuses to give up on Carter, Sheila tells Finn that Brooke’s day of reckoning is coming, and Ridge urges Brooke to forget about New Year’s Eve.

Remembering Grace’s threat, Carter attempts to break things off with Paris. Rather than, you know, tell Grace, Zende, the Forresters and anyone else who might want to have an opinion on the matter that Paris is a single woman, and he is a single man, and they can date whoever the heck they want to, thank you very much.

Set your clock for all hell breaking loose in three, two… Taylor learns the shocking truth about Brooke’s night with Deacon. And kaboom! Because heaven knows Ridge, who slept with Brooke while she was married to Eric and made out with Quinn while she was married to his father, couldn’t possibly forgive an indiscretion as huge as — gasp! — a kiss between his wife and Deacon. 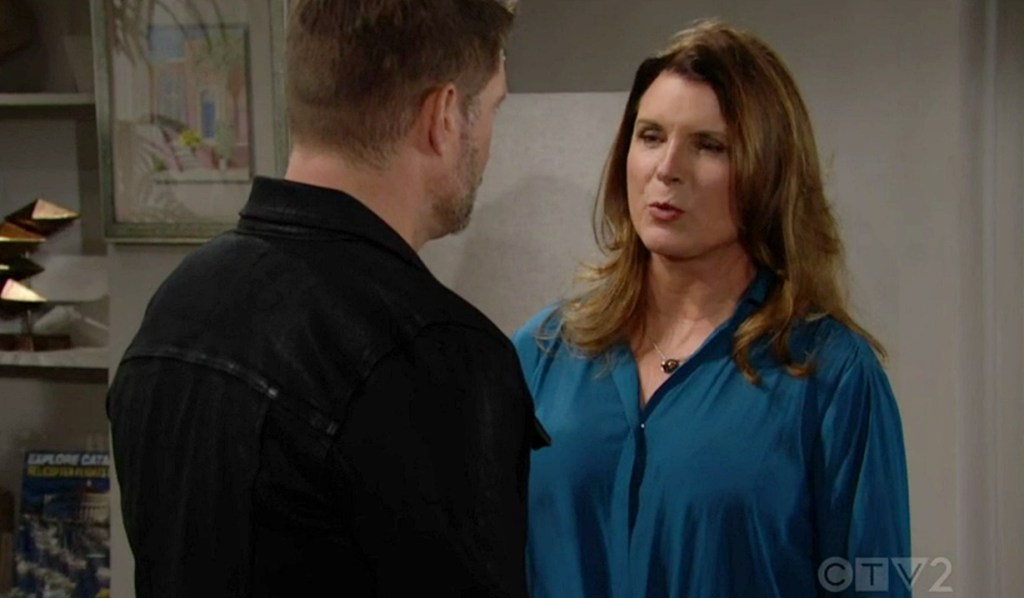 In Tuesday’s recap, Taylor calls Ridge over to give him painful news, Steffy shows up at Brooke’s, and Sheila senses there’s more to Deacon’s story.

Is the saying “better late than never” or “better too late or never”? For Brooke’s sake, we’re going to hope it’s the latter since she decides to come clean to Ridge just when doing so becomes a major game of Beat the Clock.

Taylor isn’t really a hat person, so no shock here: She isn’t about to keep Brooke and Deacon’s scandalous smooch under the hat that she isn’t wearing. Instead, she determines to let Ridge know about his better half’s ultimate betrayal.

In Wednesday’s recap, Taylor informs Ridge that Brooke betrayed him with Deacon, Deacon walks out on Sheila and in on Hope and Liam discussing him, and Steffy hurls insults at Brooke. 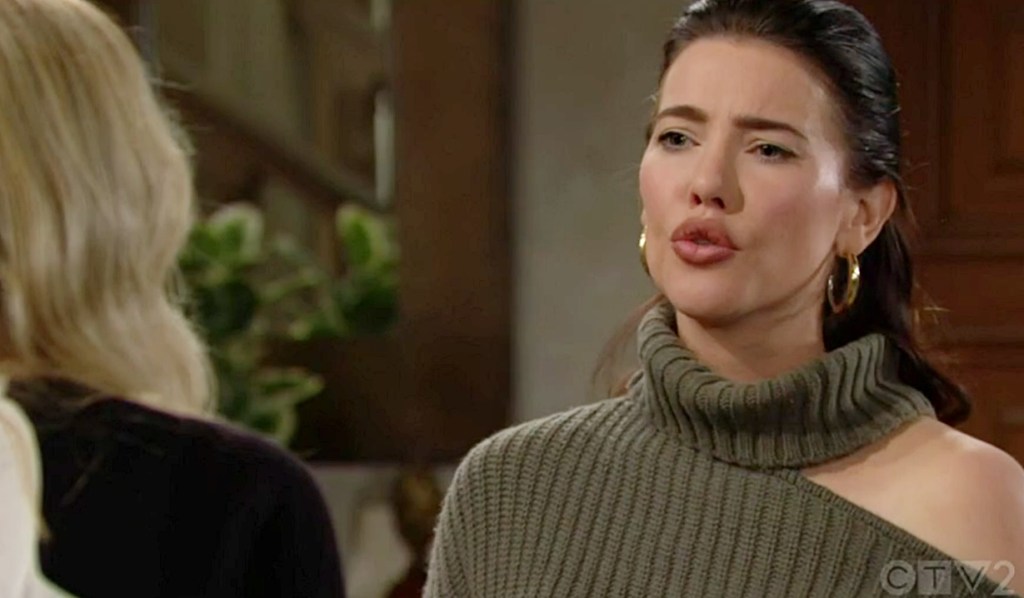 Watch! Bold & Beautiful’s Katherine Kelly Lang previews a big change on its way to the show.

When Steffy faces off with her stepmother, Brooke is at first confused. Something tells us that she won’t be by the time Stephanie’s namesake is done raking “the slut from the Valley” over the coals.

Speaking of confused — are these characters speaking in tongues or what? — Taylor’s line of questioning to Ridge so confounds him that he misinterprets it and reveals that Brooke fell off the wagon.

In Thursday’s recap, Ridge confronts Brooke after Taylor tells him Deacon spent the night, and Deacon worries Brooke’s walking into a buzz saw! 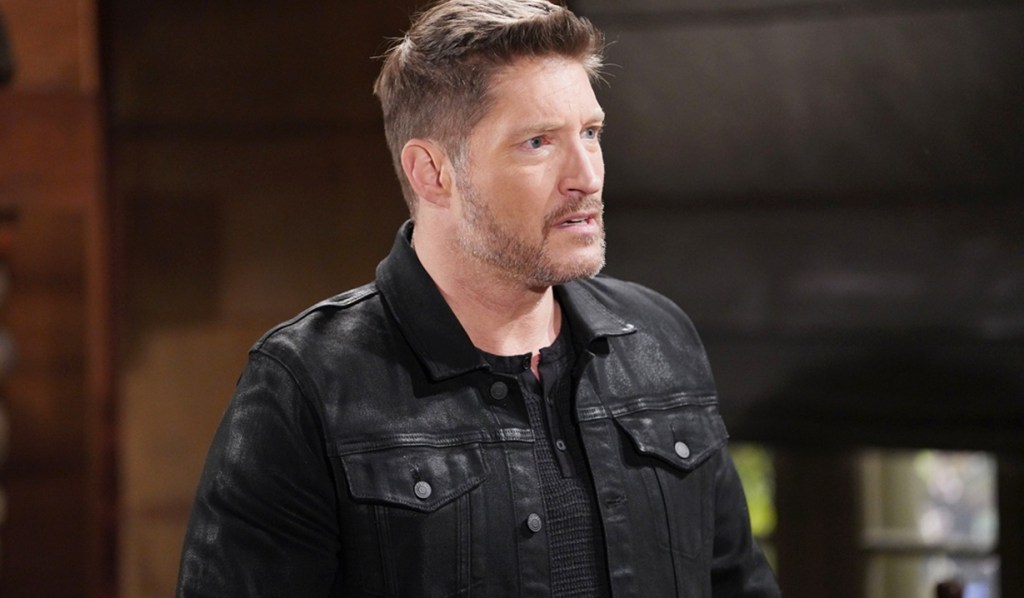 During a heated argument, Steffy throws Brooke’s past scandals and obstacles in her face. We don’t know for sure, but we do like to think that maybe Steffy referred to our handy photo gallery of the blonde bombshell’s life and loves to do so.

Despite being the cad who cheated on his first fiancé, then shagged her after she married his brother, and had sex with an ex after receiving a supposed “hall pass” from then-wife Taylor, Ridge is mortified to learn a sordid truth about Brooke kissing Deacon. Honestly, even his mama might have to say this time, “Dude… really?”

Why she doesn’t just say, “Honey, we’ve both done worse — sometimes together!” we’ll never know. Nonetheless, we have a feeling Brooke won’t be using that argument as she desperately attempts to do damage control with Ridge. And if you couldn’t tell where this storyline was headed, the photo the stars recently shared offered up a big, big hint. Take a peek here.

Meanwhile, Deacon reluctantly spills the secret of his shared kiss with Brooke to Sheila. Which is odd. She never struck us a the-last-to-know kinda gal. Anyway, if this is the death knell being sounded for Ridge and Brooke’s relationship (again), let’s not be sad. (What, you weren’t going to be sad?) Let’s instead look back at their past travails via the below photo gallery that retells the love story they always believed was their destiny. 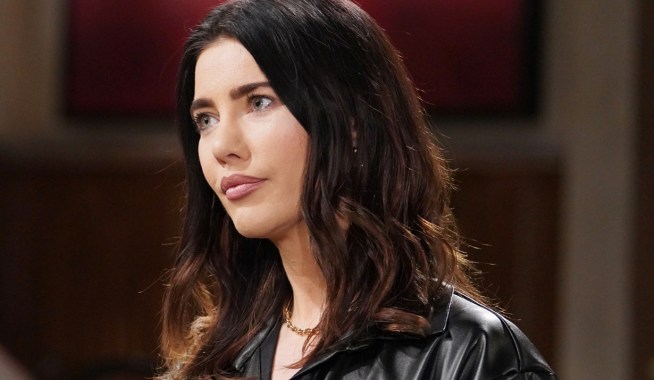 The Bold and the Beautiful Spoilers January 31 - February 4

The Bold and the Beautiful Spoilers February 14 - 18 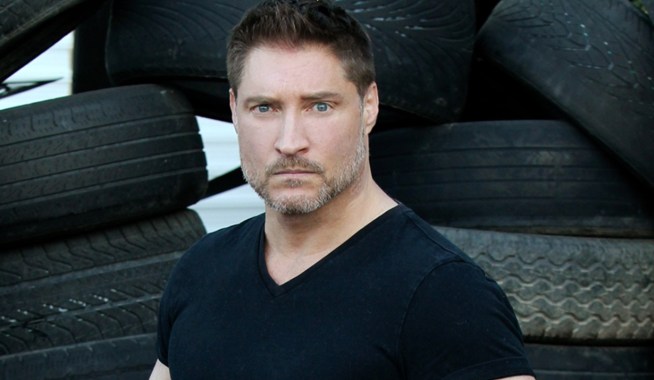