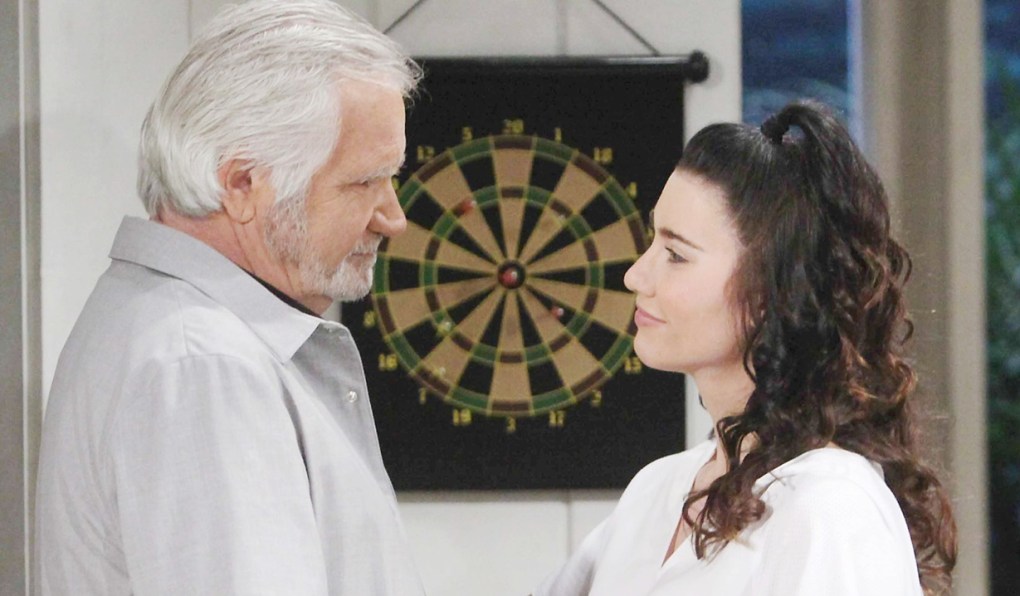 In Soaps.com’s newest Bold & Beautiful spoilers for Monday, August 2, through Friday, August 6, despite the revelation of Finn’s secret, he and Steffy move forward with plans for what has been dubbed “the wedding of the century.” Expect special requests, new faces, and learn what outcasts Quinn and Carter will get up to as the big day nears! Read the detailed teasers below… 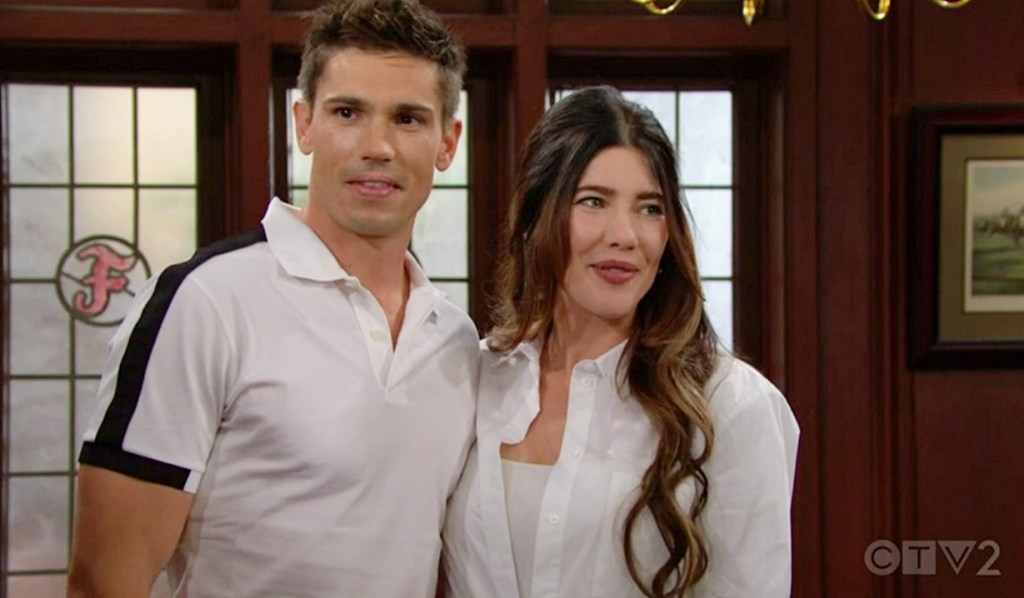 In Monday’s recap, Steffy and Finn’s joyous announcement causes Jack concern, and an unseen person zeroes in on Finn.

When Steffy learns a secret about Finn, it’s not as foreboding as the past we imagined he might be hiding from his betrothed. In fact, revealing a vulnerability might endear the handsome doctor to his bride-to-be all the more. Wait, is that even possible?

We expect well wishes and rejoicing all around when Finn and Steffy announce their impending wedding to their families. Perhaps even Liam will finally be able to embrace the idea of his first wife moving on and no longer waiting in the wings for his next flip or flop. 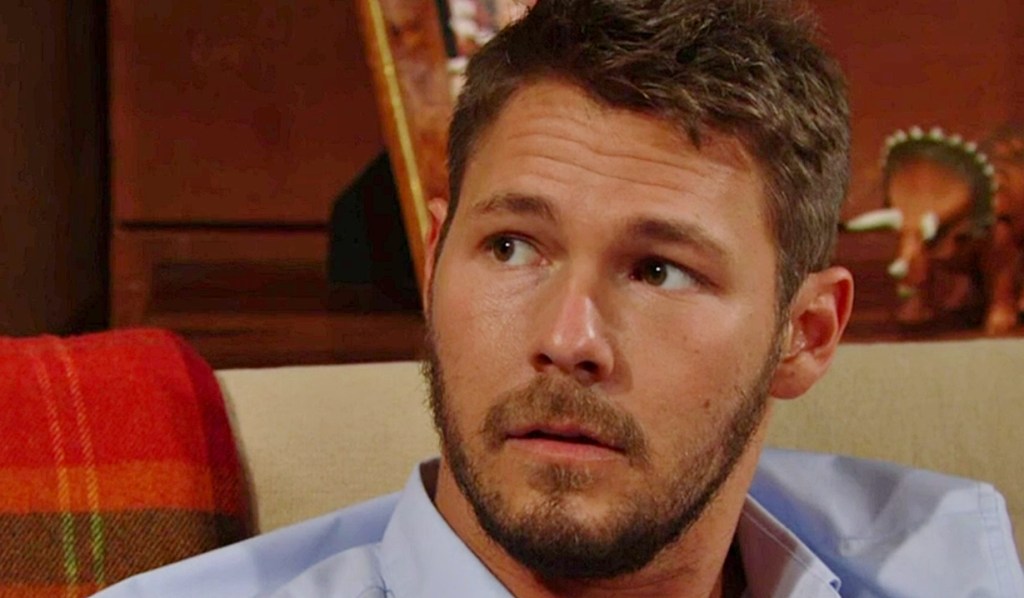 In Tuesday’s recap, Liam is stunned when Steffy makes an unexpected request of Hope, Eric makes an offer, and Finn plans a drama-free future.

Steffy puts aside her past rivalry with Hope and asks her to play a pivotal role in her nuptials. Will Hope agree to the unexpected request?

As her wedding day draws near, Steffy asks her grandfather to do something that will both please her and pay tribute to her late grandmother, Stephanie. But will he see fit to honor her request?

In Wednesday’s recap, Brooke reacts to Hope’s surprising news and Steffy and Finn’s love inspires a night of sexy romance.

Sigh. Swoon-worthy Finn just gets more perfect with each passing day. On this particular day, the would-be groom romances his brideon the eve of their wedding. Save something for the honeymoon, buddy! Or pace yourself by reviewing the highlights of Sinn’s relationship thus far.

Outcasts Quinn and Carter find a sexy way to distract themselves from not being invited to the “wedding of the century.” Hmm… what could it be? Something tells us Carter will have a lot more fun with Quinn than he would have had officiating the ceremony!

Invitations went out this week to Steffy/Finn wedding… and several of the soap’s stars RSVP’d in hilarious fashion. 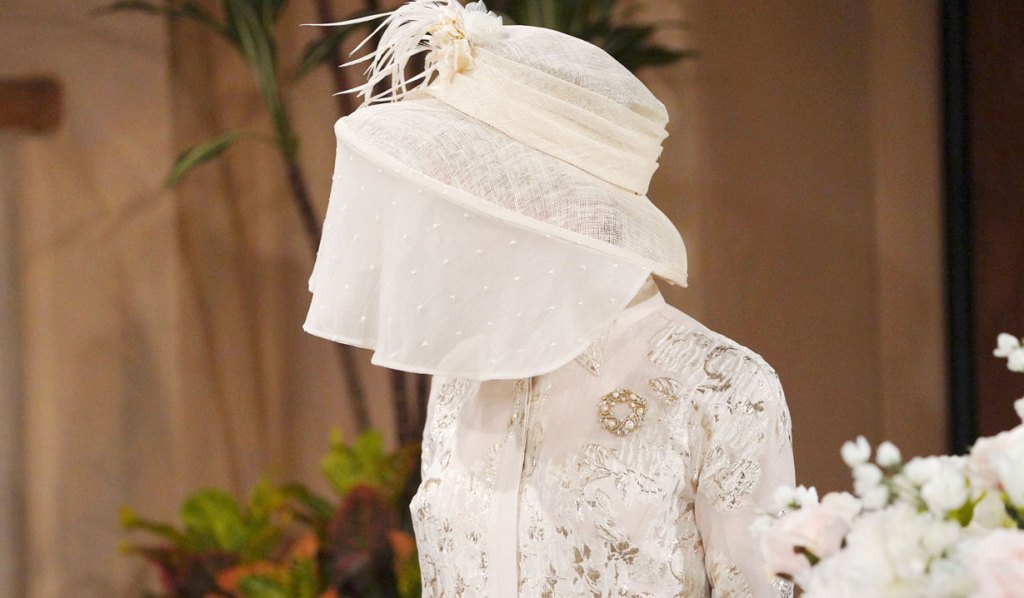 In today’s recap, a mystery woman’s arrival at Steffy and Finn’s wedding puts Jack on high alert at the Forrester mansion!

Tensions rise when a mystery woman arrives at the Forrester mansion. How will her arrival impact the ceremony that is just about to begin? And dare we hope that it’s a certain MIA character?

As Steffy and Finn’s “wedding of the century” commences, look back on photos of Bold & Beautiful’s many fabulous weddings in our glorious album.

In front of friends and family, Steffy and Finn pledge themselves to one another, reciting personal vows and becoming husband and wife. Though everything’s coming up roses right now for the happy couple, we have to wonder if it’s the calm before the storm as all signs point to Steffy’s worst nightmare being realized thanks to a recent decision that may backfire spectacularly. 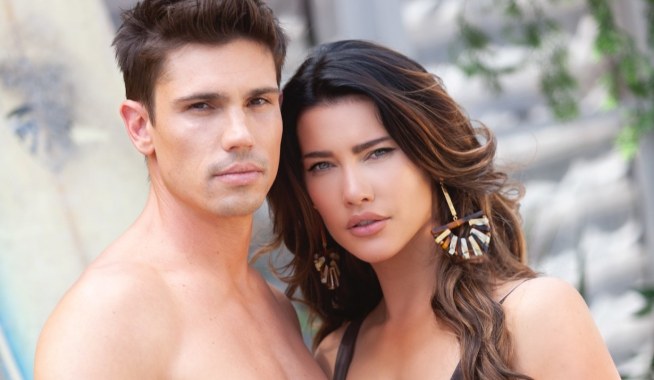 The Bold and the Beautiful Spoilers July 26 - 30

The Bold and the Beautiful Spoilers August 9 - 13 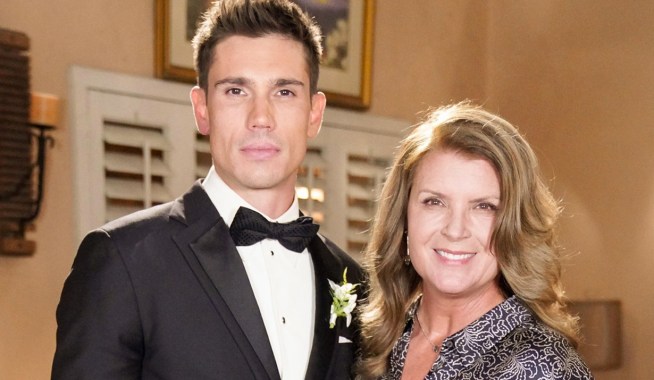