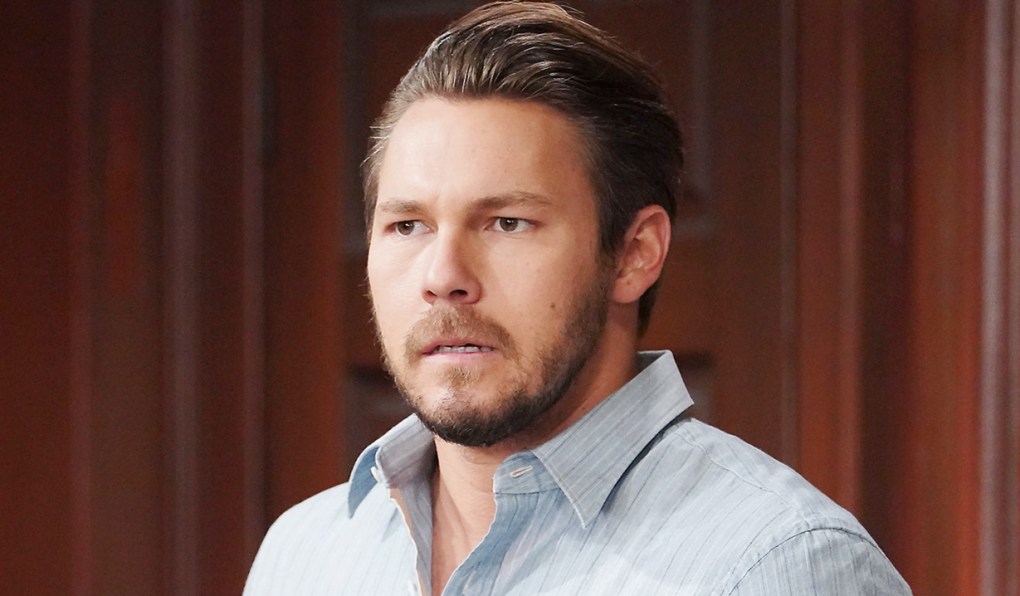 In Soaps.com’s newest Bold & Beautiful spoilers for Monday, May 24, through Friday, May 28, the truth about Vinny’s death comes out when Liam finally cracks, and Carter and Shauna each find themselves in the hot seat over their alleged affair. Keep reading for the dramatic details about what’s to come…

Bold & Beautiful spoilers for week of May 24:

Shockers ahead?! How Steffy’s return could trigger shocking new revelations about Vinny’s death.

Bold & Beautiful spoilers for Monday, May 24: 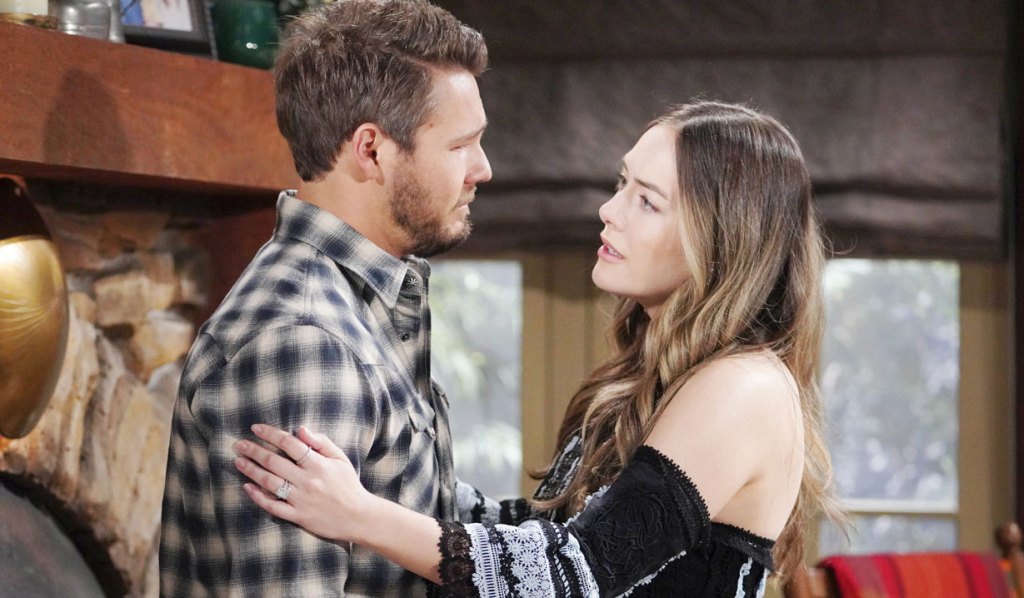 In Monday’s B&B recap, Hope tells Liam exactly what they need to do next regarding his involvement in Vinny’s death — and Bill arrives at the cabin in a fury!

Thanks to Liam’s odd behavior, Hope’s instincts have been screaming that something is off with him — way off! Still, she has no idea what’s coming. How will she react when he drops his latest bombshell and reveals that he left an injured Vinny by the roadside to die?!

While Liam finally cracks and unburdens himself across town, thus proving our theory about the fatal flaw in Bill’s cover-up plan, back at Spencer Publications, Wyatt finally gets a clue about what’s upsetting Bill.

Bold & Beautiful spoilers for Tuesday, May 25: 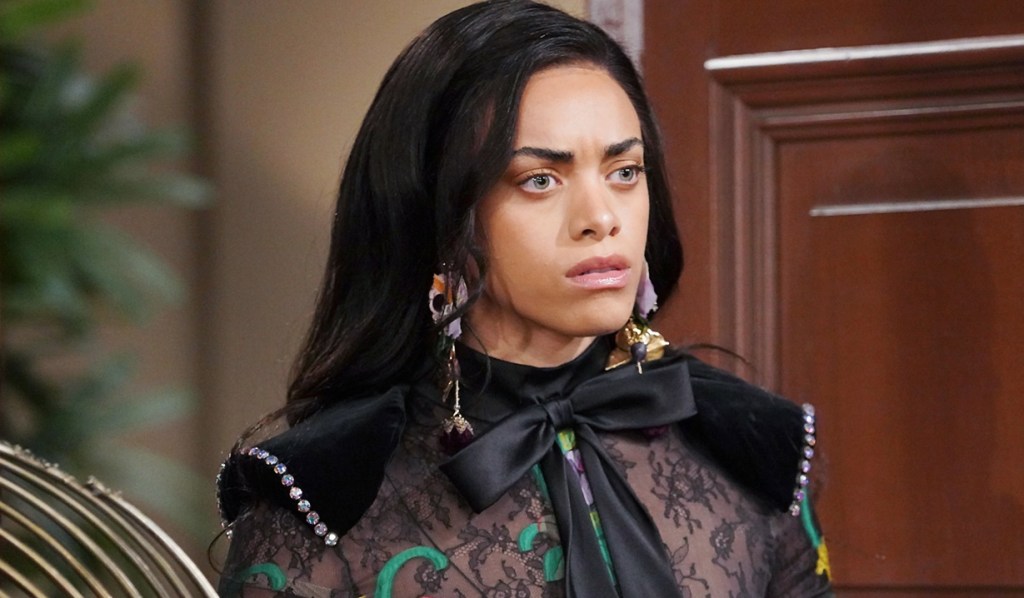 In Tuesday’s B&B recap, Bill extracts a promise from Liam and Hope, and Zoe walks in on a conversation between Carter and Quinn.

With the memory of their shared passion still lingering between them, Quinn and Carter try and figure out how to navigate things at the office. Will their awkward behavior be a tip-off that they have become more than merely co-workers?

On the heels of Liam unburdening himself of his guilt, Hope unleashes her fury at Bill for putting him at risk. We still remember when she had a go at Dollar Bill with a golf club — Hope is not a Logan to be trifled with! (Revisit that unforgettable moment and more via our photo gallery of Bill’s life and times.)

Bold & Beautiful spoilers for Wednesday, May 26: 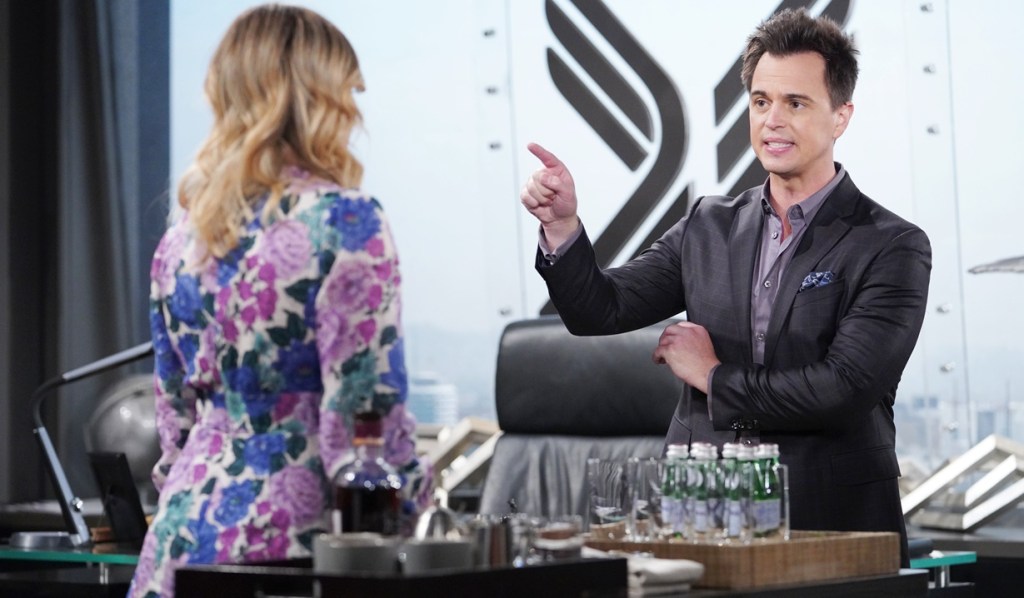 Never one to leave well enough alone, Zoe confronts Shauna about her affair with Carter. We fully expect more grilling about the jacket, not to mention the details of how they got together. Will the model find holes in Shauna’s story during the interrogation? While we’re on the subject, could the show be headed toward a “killer” twist in this storyline that no one would see coming?

Doing damage control in the wake of Liam’s confession, Bill makes a burdensome demand of his son and Hope. Assuming that he’ll ask them to keep the terrible secret of his cover-up of Vinny’s death, the question will become: Will Hope agree to do so in order to protect her husband and the life they only recently regained?

Bold & Beautiful spoilers for Thursday, May 27:

With their fate hanging in the balance, Hope and Liam profess their love to one another. So apparently, from here on, this is one trial that they’re going to withstand together.

Carter is a straight shooter if there ever was one, so it’s no surprise that the uber-honest COO of Forrester Creations gets hella nervous when his friend — and boss — Ridge asks about his hook-up with Shauna. Let’s not forget, it wasn’t so long ago that Ridge married the blonde bombshell in Vegas!

Speaking of Carter and Shauna, we think we’ve figured out how she’s going to figure into this storyline long-term. Read our shocking theory and see if you don’t agree that it makes total sense!

Bold & Beautiful spoilers for Friday, May 28: 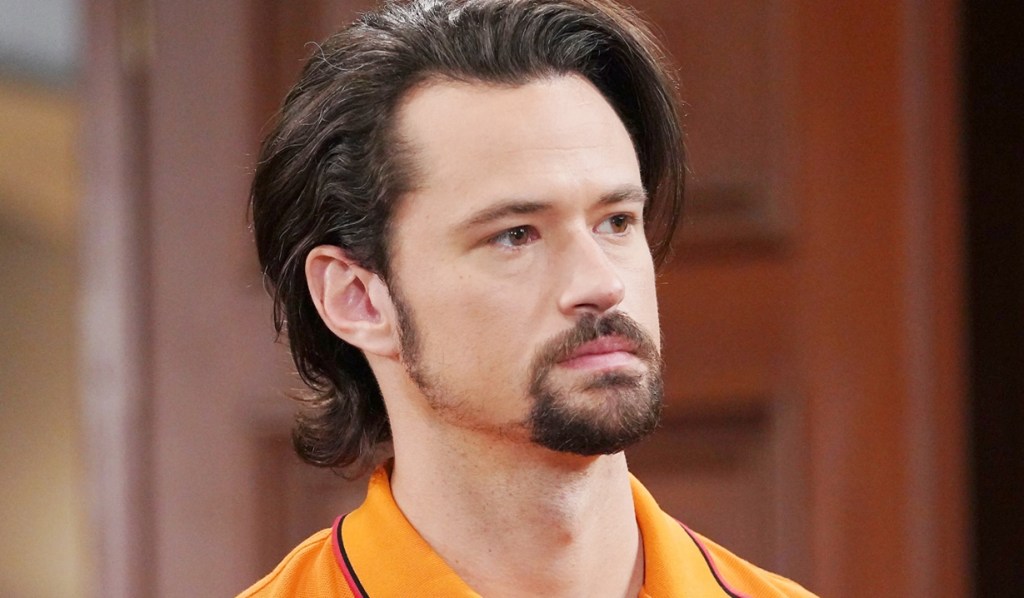 In Friday’s B&B recap, Liam and Hope break down after he says goodbye to Douglas, Wyatt questions Bill, and Brooke surprises Ridge.

Dollar Bill has never been a paragon of compassion, but even Wyatt is shocked when he shows no remorse at all in the matter of Vinny’s death. Watch for Flo’s fiancé to demand answers from his dear ol’ dad — but whether he gets any satisfaction from him is another matter altogether.

On tenterhooks after what she’s learned about the circumstances surrounding Vinny’s demise, Hope expresses her fear of losing Liam and their family forever. Is she already beginning to regret finding out what’s been weighing on her husband? And is she right to be afraid?

Hot Topic: Liam’s confession has pushed Carter/Quinn right off the front burner… how will Steffy’s upcoming return impact the stories already in motion? 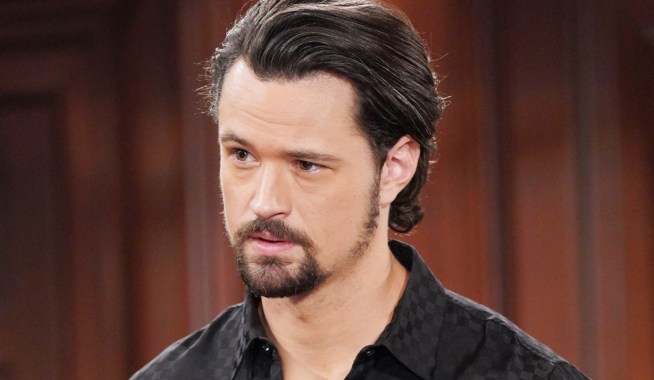 The Bold and the Beautiful Spoilers May 17 - 21

The Bold and the Beautiful Spoilers May 31 - June 4 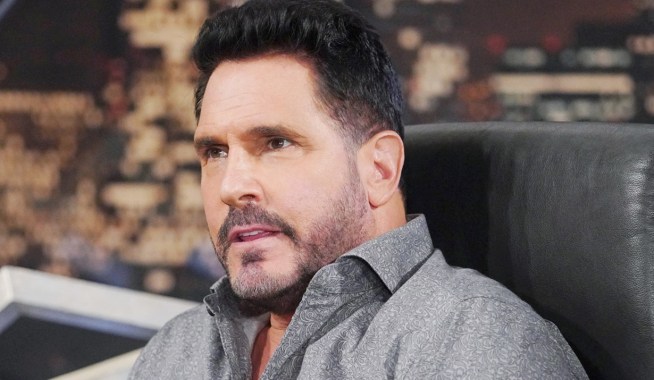