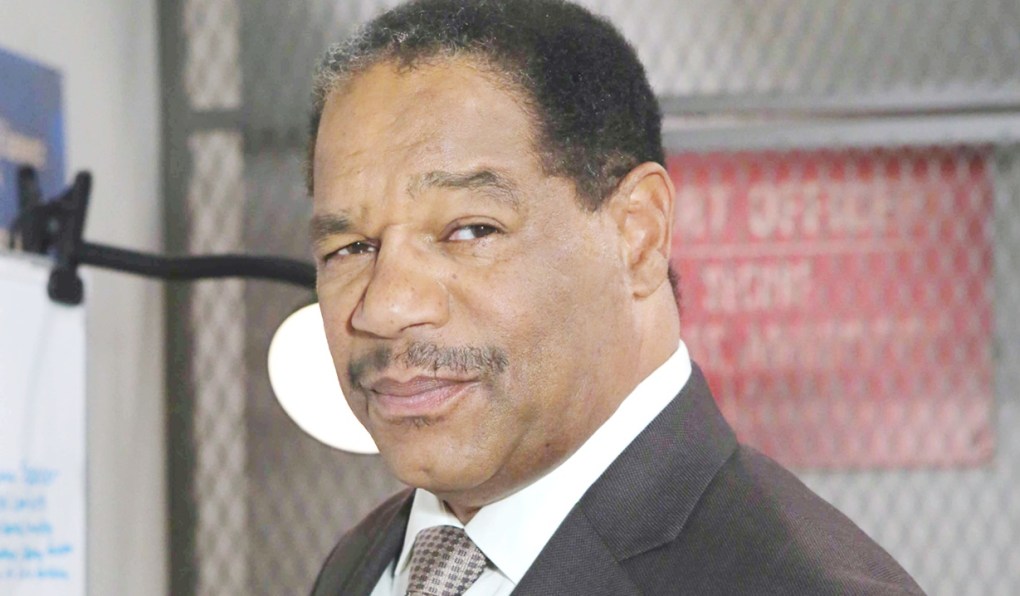 In Soaps.com’s newest Bold & Beautiful spoilers for Monday, April 12, through Friday, April 16, the drama surrounding Vinny’s shocking death builds as Bill is forced to double down on his lies, and Lt. Baker points the finger at a suspect. Keep reading for all the deets and even more teasers… 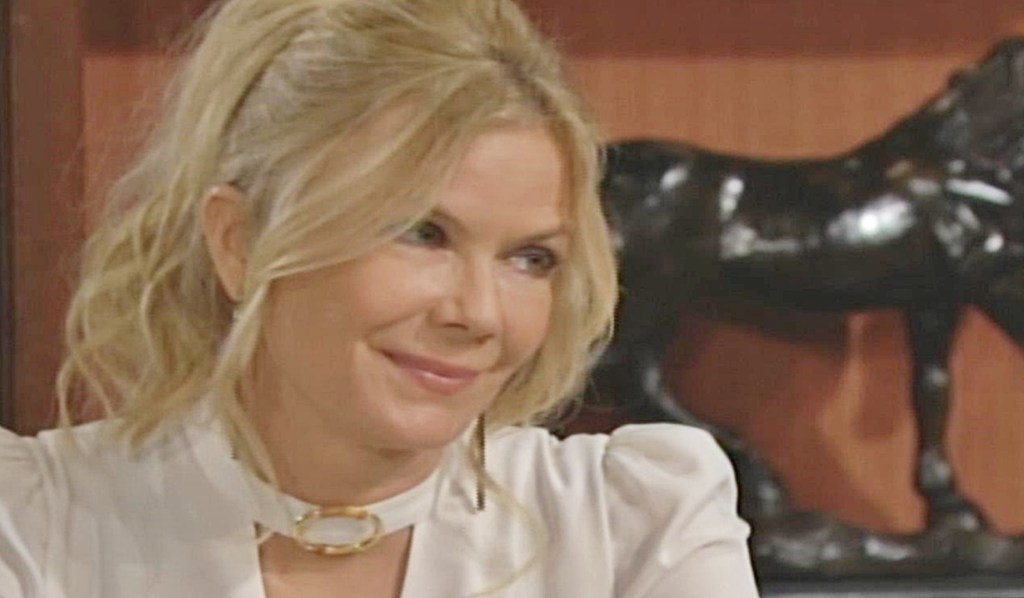 In Monday’s B&B recap, an infuriated Thomas makes a vow, Katie questions Brooke, and Wyatt walks in on Liam and Bill.

It’s an emotional moment when a positive identification is made on the recently deceased. We can only imagine what will be going through Hope’s mind as she realizes that Vinny met his end partly as a result of trying to bring her and Thomas together.

Given his hasty decision to hide the truth about Vinny’s demise, it’s not surprising that Bill is forced to get himself in even deeper. Watch for him to complicate his cover-up by telling additional lies to those he loves.

Just because Vinny has gone on to that big lab in the sky doesn’t mean that Joe LoCicero is necessarily done at Bold & Beautiful. Read what he has to say about the possibility of “life after death.” 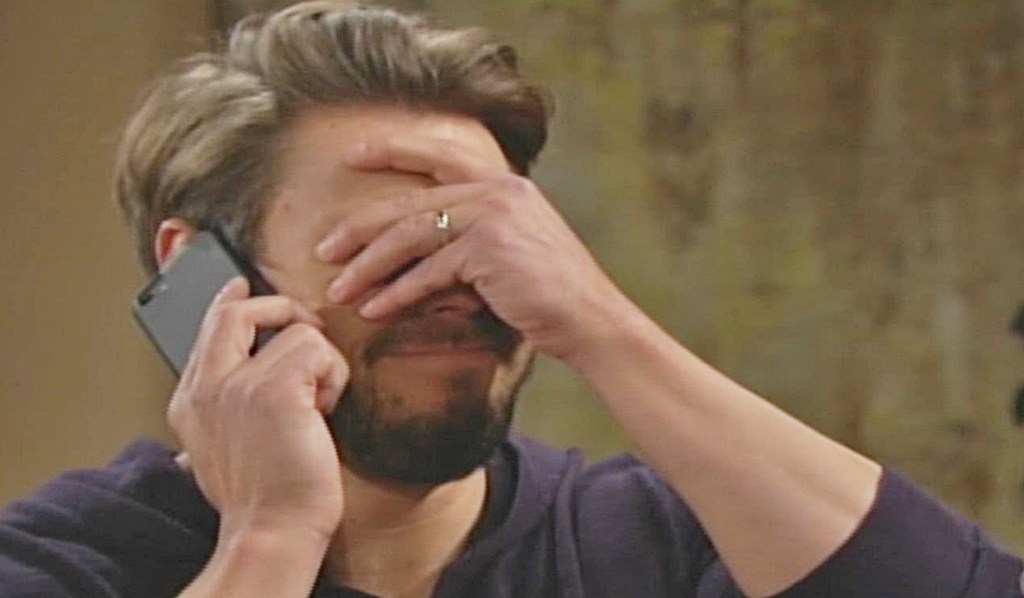 Feeling guilty about his past flirtation with Zoe, Zende attempts to right the wrong that he made with Carter. Will the Forrester colleagues manage to put that complicated chapter of their history behind them?

Given that her last “great idea” involved spiking her sister’s smoothie to induce indigestion, we can hardly wait to see what will come of Zoe’s big revelation about how to regain her happiness. 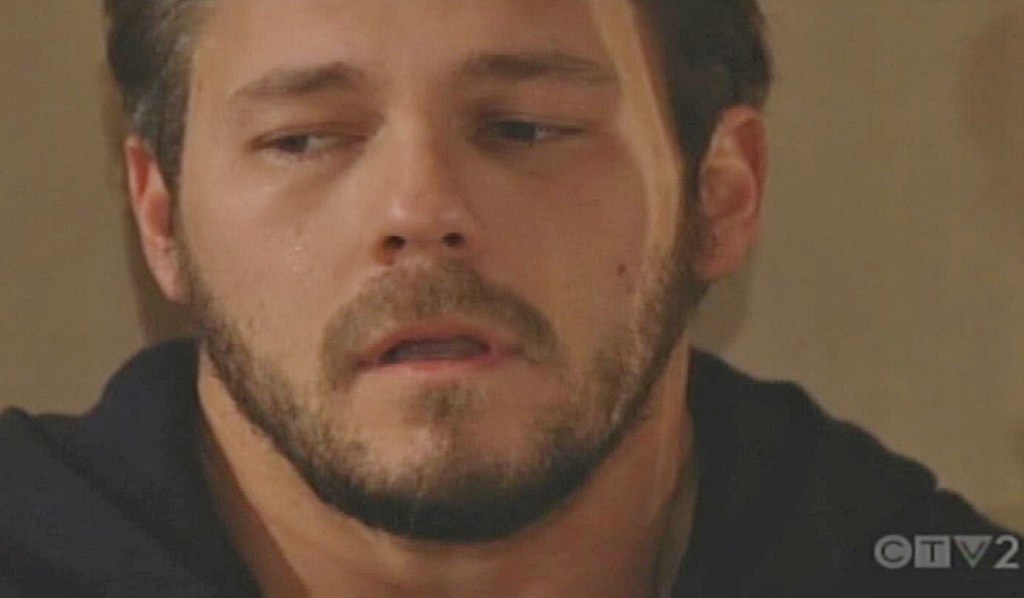 In Wednesday’s B&B recap, Vinny returns in a shocking way, Thomas is questioned, and Quinn and Paris lobby on Zoe’s behalf.

When Lt. Baker makes a surprise appearance at Forrester Creations, we can only assume he’ll be there on official police business, given Vinny’s recent death. What suspicions of wrongdoing will he have on his mind… and more importantly, will he have his signature hot dog in hand? 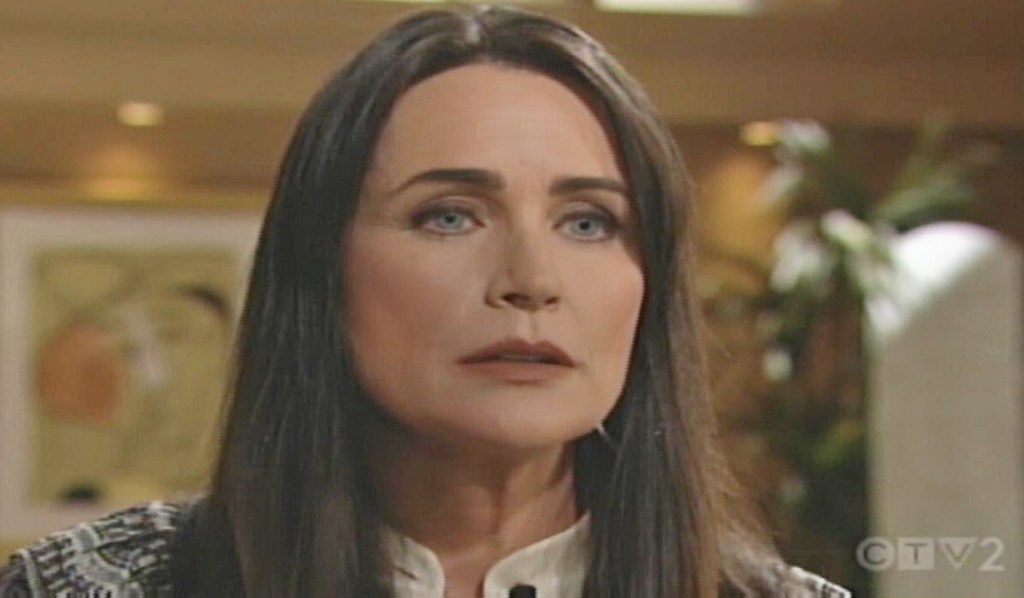 In Thursday’s B&B recap, Thomas confides in Hope after his visit with Baker, cracks show in Quinn and Eric’s marriage, and Carter receives a visitor.

Everyone at Forrester Creations is stunned to learn the identity of Baker’s prime suspect. Will Thomas be accused of offing his former best friend, or will it turn out to be someone else who visited the cabin that fateful night?

When Bill’s frustration reaches a boiling point, it can only mean that Liam’s guilt over running down Vinny is reaching an annoying all-time high now that someone else has been wrongly accused. Will Liam come clean, thus adding to his long list of boneheaded decisions?

Bold & Beautiful recently dropped a little hint about what could be a big secret — one so monumental that it could introduce two new characters to the canvas and completely upend Steffy and Finn’s wedding plans. What the what?!? Read our mind-bending theory here.

Former soap star reunites with a Hallmark leading lady in the new Matchmaker Mysteries premiere — plus, take the Spot the Difference quiz!

When Eric opens up to Ridge about his relationship with Quinn, will it to be express how happy he remains with his wife… or to share his reservations about remaining hitched to a natural born conniver?

A person keeping a deadly secret fears they’ve been busted. Is it a case of Liam’s guilt eating him alive and playing tricks on his mind, or will there actually be a break in The Case of the Ill-Fated Lab Tech?

We have the season five premiere date for Hallmark’s hot summer series Chesapeake Shores, plus breaking casting news — there’s going to be a new face in town! 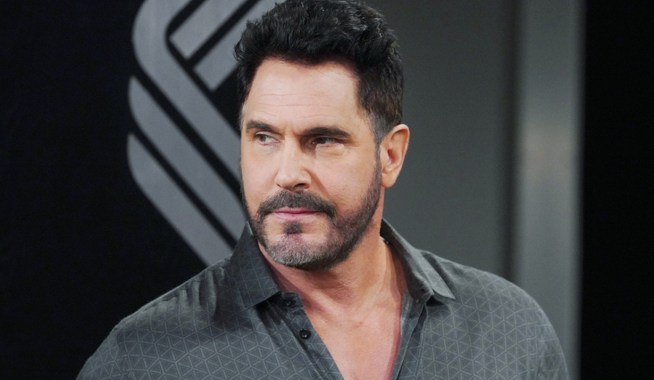 The Bold and the Beautiful Spoilers April 5 - 9

The Bold and the Beautiful Spoilers April 19 - 23 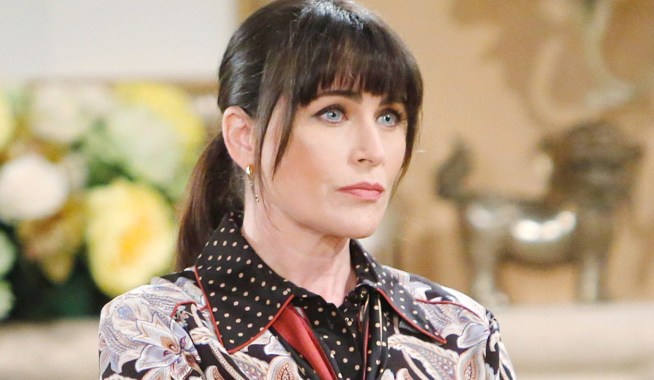