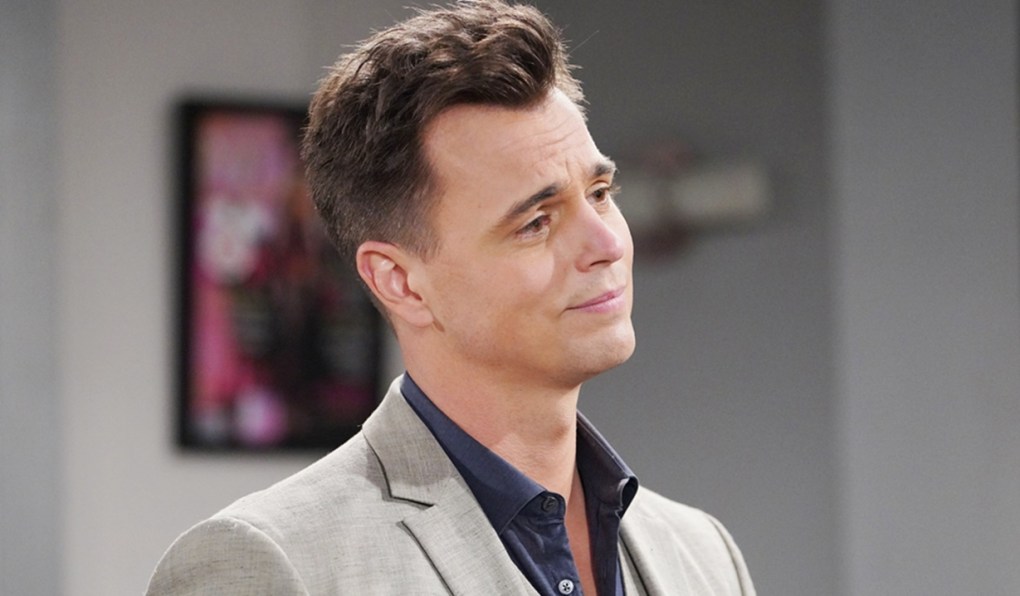 In Soaps.com’s newest The Bold and the Beautiful spoilers for Monday, March 22, through Friday, March 26, Hope finally comes to a conclusion about her future with Liam, Shauna reaches out to a former foe, and yet another romantic marriage proposal occurs. Read all about it — and more — below…

It boggles our minds that Brooke wants Hope to stay with Liam given his track record. But we’re guessing that’s exactly what direction the conversation will take when Brooke gives her daughter advice about love, forgiveness and relationships.

Though the pair have been estranged more than once, it’s his father that Liam leans on as he attempts to work through his guilt. Lord knows Bill has ample experience in that particular field. (You’ll recall that he slept with Steffy during her marriage to Liam!) 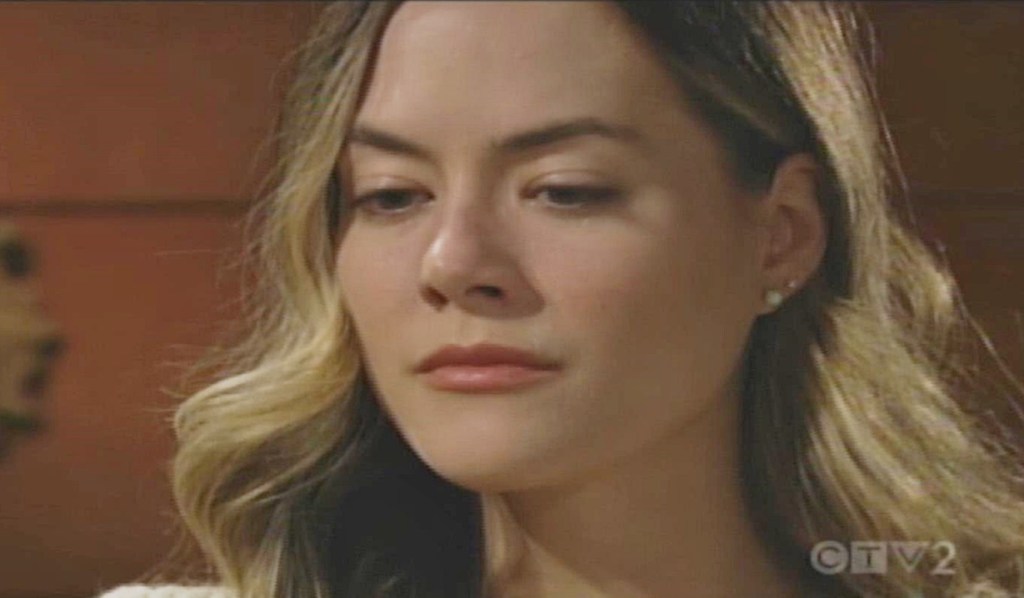 In Wednesday’s B&B recap, Hope drops a bomb on Liam, Bill’s concerned for his son, and Brooke worries about Hope’s judgment.

It’s the moment of truth! After weeks of struggling with the fallout from Liam’s cheating, Hope makes a decision about the future of her marriage. That is, if it does have a future!

As Thomas’ redemption tour continues, he finds a way to prove himself trustworthy to Ridge, whose belief in his son has remained steadfast despite some truly despicable transgressions. 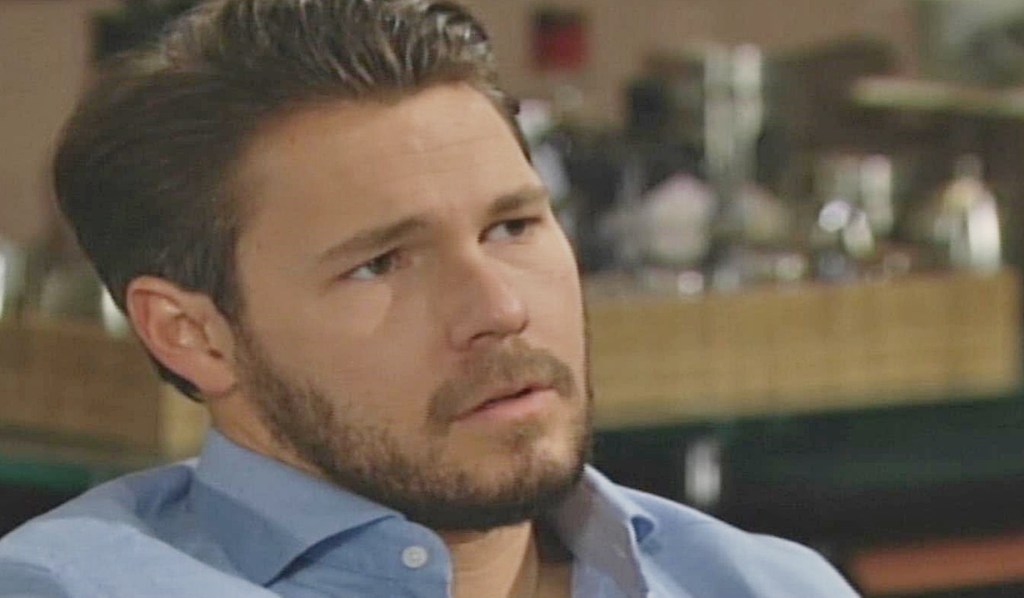 In Thursday’s B&B recap, Flo is floored when the Logan sisters present her with legal papers, and Wyatt shares big news with Liam.

After Bill’s done weighing in on the mess his son has made of his life, Liam turns to Wyatt for some brotherly advice. Will his take on the situation differ from their father’s? And will Liam ever embark on the one story that could possibly redeem him in viewers’ eyes? (You can read all about it here.)

On the heels of a job offer at Forrester Creations and the acceptance she so desired from the Logan sisters, Flo receives a unique and special gift. What else could she possibly want?

Happy for her daughter’s good fortune, Shauna extends her gratitude to Brooke in spite of the history that they share. Can we expect another slap, or will relations between the former rivals for Ridge finally mellow out?

When a romantic and unexpected proposal of marriage is made, will Wyatt, Bill or someone else put a ring on it? For that matter, will the response be “yes”?

Celebrate Bold & Beautiful’s 34th anniversary with new insight from Don Diamont (Bill) — plus, a massive photo album full of memories, of the couples, the catfights, the works! 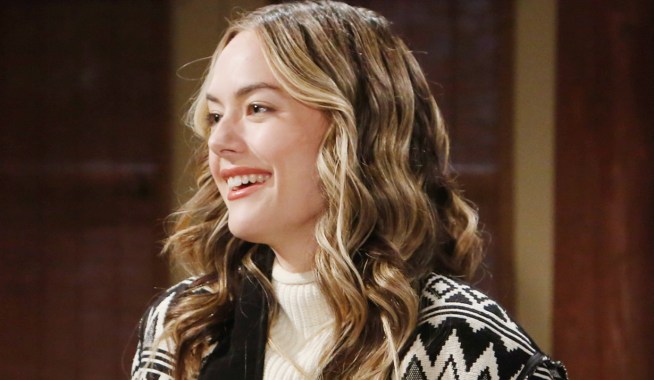 The Bold and the Beautiful Spoilers March 15 - 19

The Bold and the Beautiful Spoilers March 29 - April 2 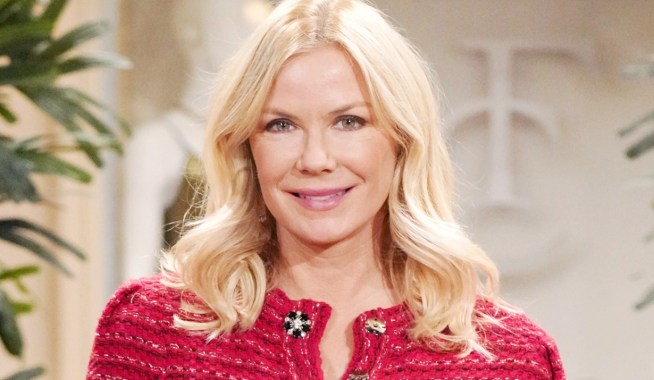